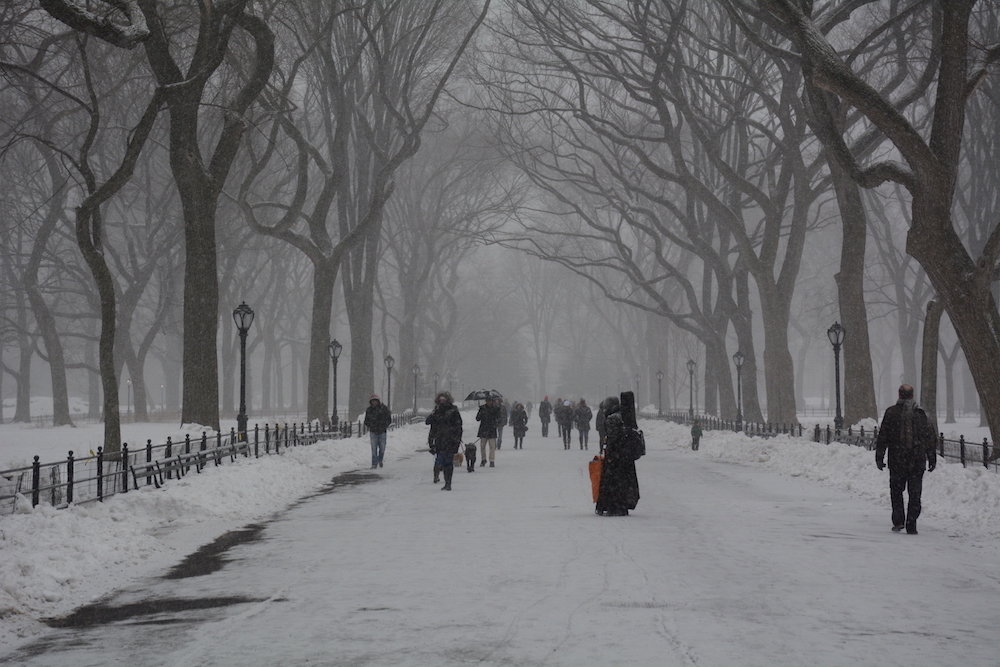 I have just returned to Paris from two plus weeks of travelling: New York to the Berkshires, Philadelphia to Washington, DC and Virginia, then back to New York. Besides trying to tout Someone Else in bookshops along the way (not fun!), I visited lots of friends and family. Wherever I went, there was snow. 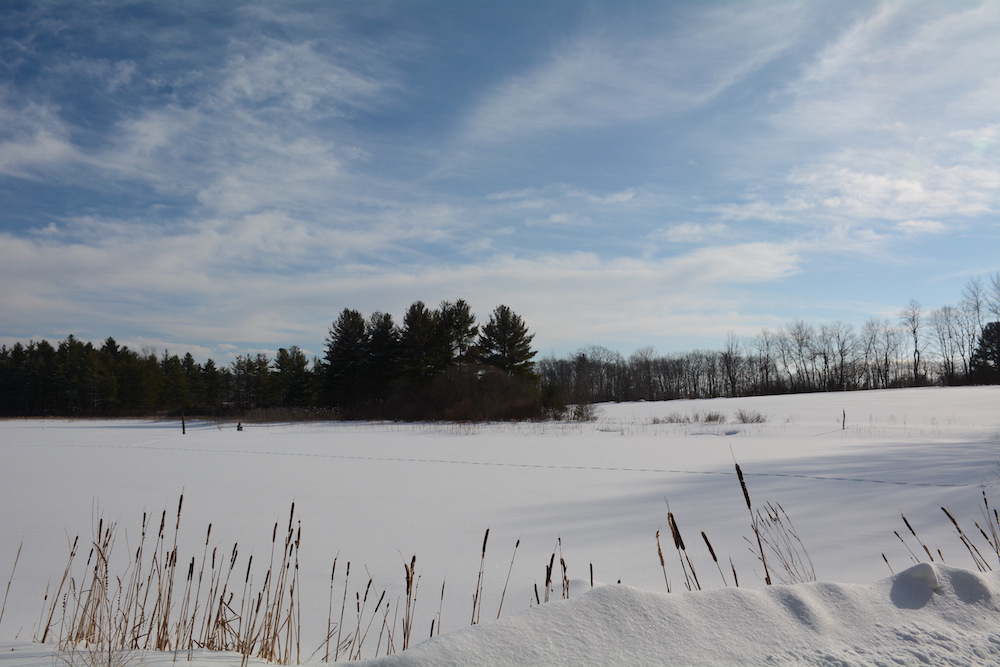 And it just kept falling... 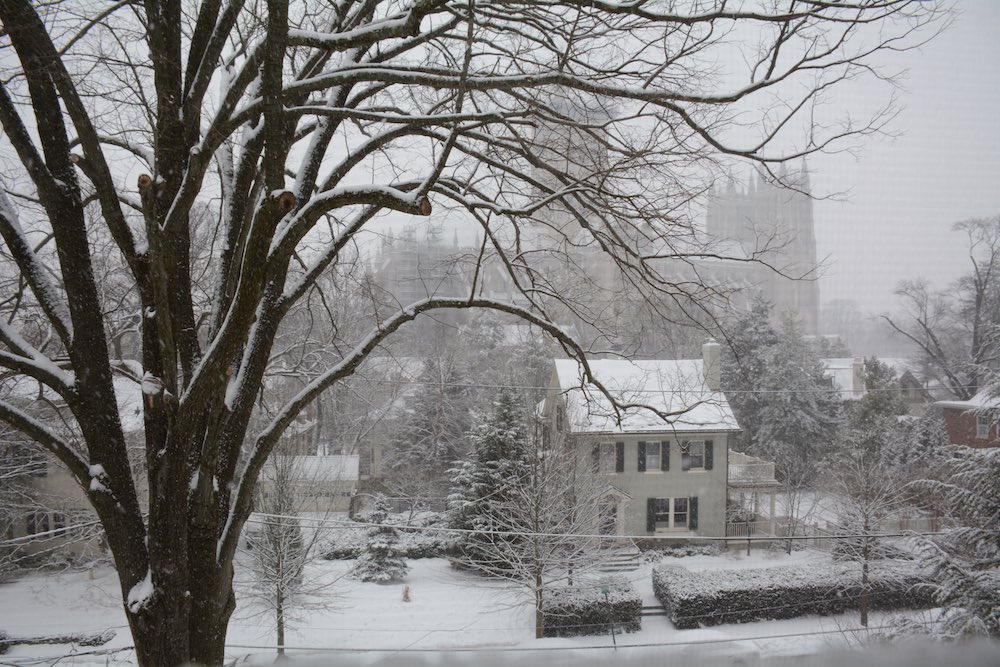 Wherever I went, too, there were friends. Because of the snow, we were often inside, prompting this series of photos. 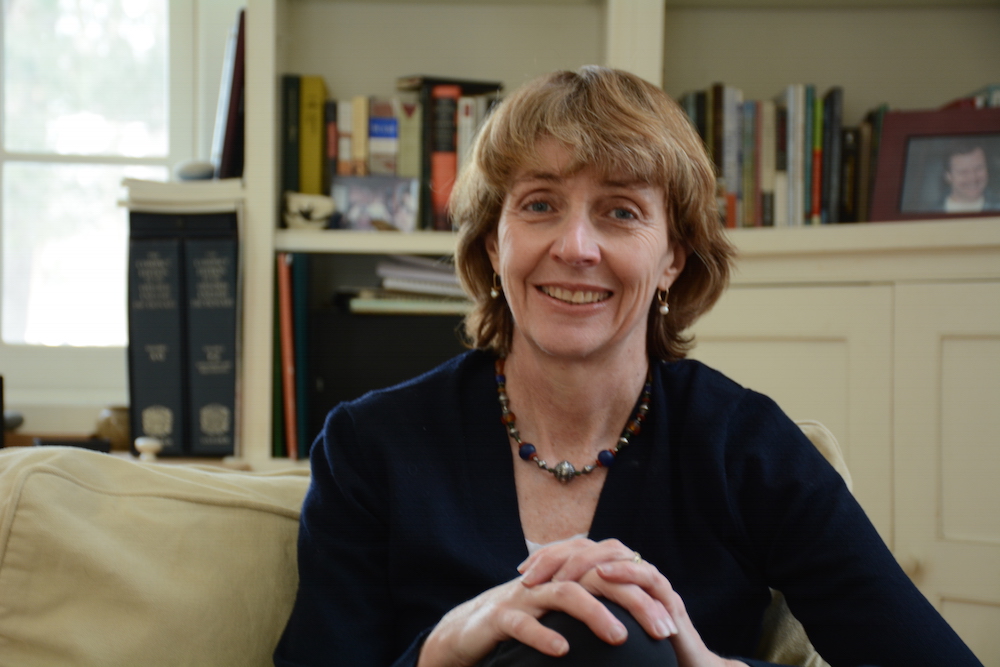 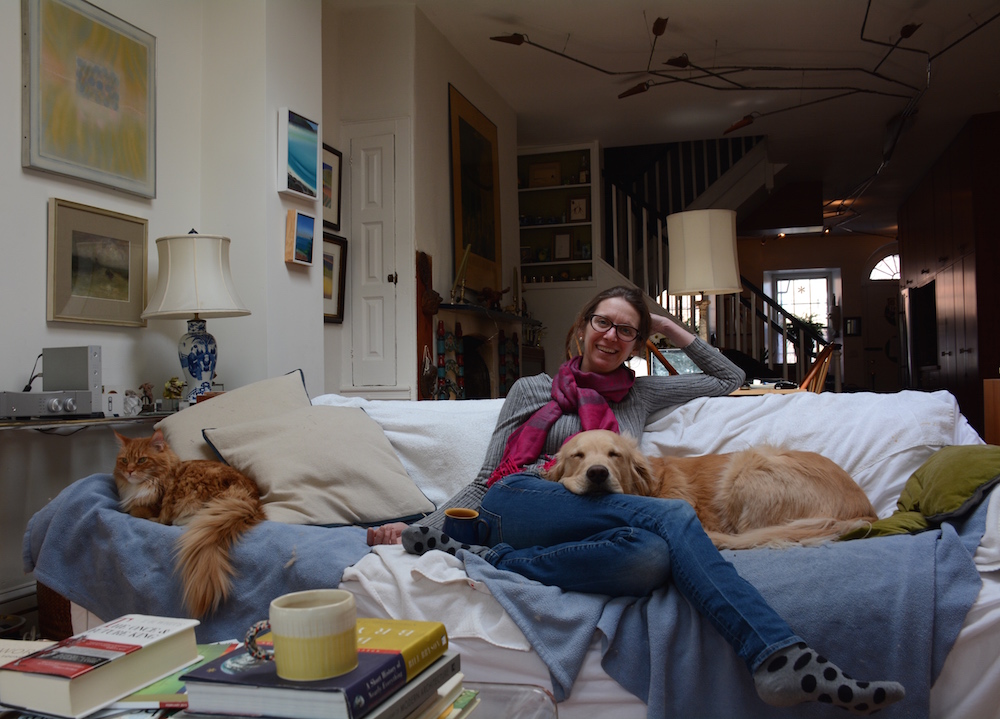 Jessie B., Keeper (of Someone Else and graveyard fame, see blog 3 Dec '14) and Couscous, Philadelphia, PA 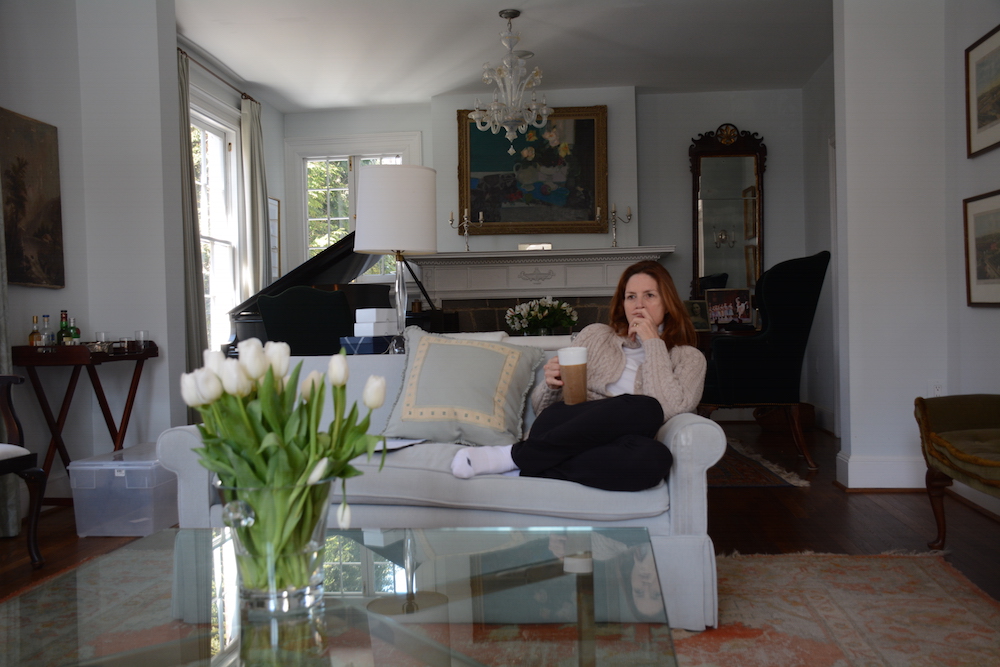 Back in New York, I went to a poetry reading at Hunter College given by friend, great poet and supporter (see blurb on the back of Someone Else) C.K. Williams. He read some very powerful new poems such as Hog, which appeared in last week's issue of The New Yorker (http://www.newyorker.com/magazine/2015/02/23/hog), as well as some old favourites.

Charlie then answered questions. One was about how he writes his poems. He said: "At the beginning there's always a cadence. And I take it from there." He said it is what leads him to "the inner voice," the expression of which poetry is all about. "I'm always looking for that inner voice, which isn't there, until it's there."

I was still thinking about that the next day when I went with Helen W. to the Madame Cézanne exhibition at the Met, a sparkling gem of a show. It is a digestable size, with one portrait as captivating as the next, plus a room of sketches. Amazingly, it was not overly crowded either. 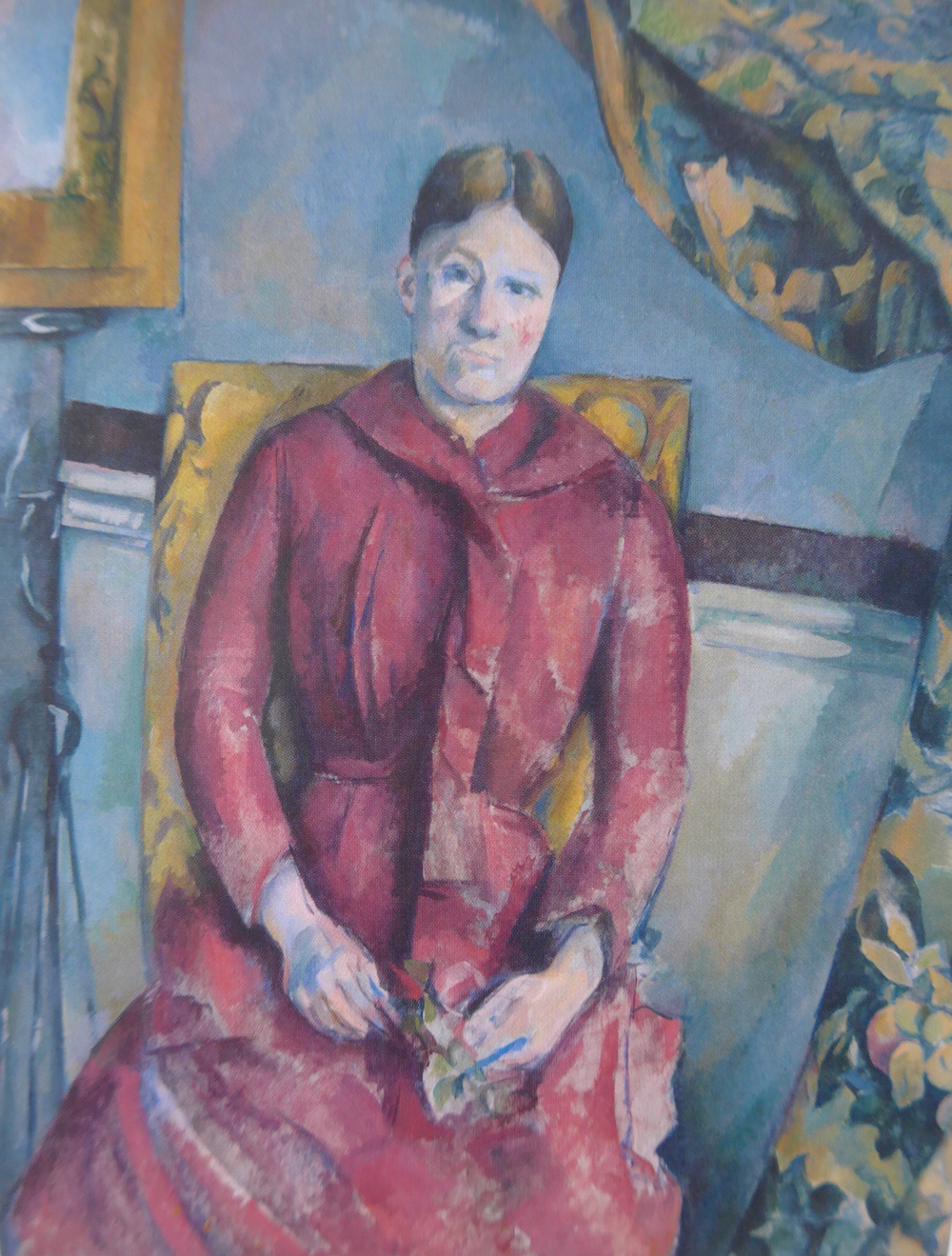 Madame Cézanne in a Red Dress

Part of what gives Cézanne's work its inner voice is his use of motifs and his strongly cadenced brushwork. In fact, the poet Rilke is quoted next to one of the portraits as saying that Cézanne's colours have a relationship to one another "I can feel in my sleep". Not unlike Sonia Delaunay's "endless rhythms" (blog 7 Jan '15).

It struck me that the trick to art in all its forms--even the more rambling novel--is capturing the cadence and conveying the inner voice that Charlie spoke of. It's what we like about art, why we seek it out or try to create it. Art helps us make sense of our life, which, if we look, already contains internal rhythms.

After all my photo taking of friends, Madame Cézanne was an unplanned but curiously fitting end to the trip. And when my oldest friend Helen and I walked out of the Met, there it was, coming down hard yet again: snow.