After a slothful summer, the French wind back up, which in Paris at least translates into becoming very impatient and grumpy. The quintessential image for me of a Parisian during la rentrée is a tanned face in a small, sporty car (or these days, alas, just as likely an SUV) displaying outrage and pique at the entire world, as he or she veers dangerously around another car to make the next traffic light. Meanwhile, at 4.30, mothers chat outside the school with their tanned children, all dressed and acting as if they were still at the beach.

La rentrée obviously has a particular significance in the French psyche or they wouldn't have a word for it.

When my children were still in school, I was quite susceptible to the nervy, edgy atmosphere in September. But since they've moved on, so have I and can now relish the warm days and waning light, especially when it's rained much of the summer. I spend a lot of time in Normandy, working, picking plums and enjoying my last runs through field and forest before the hunting season begins. 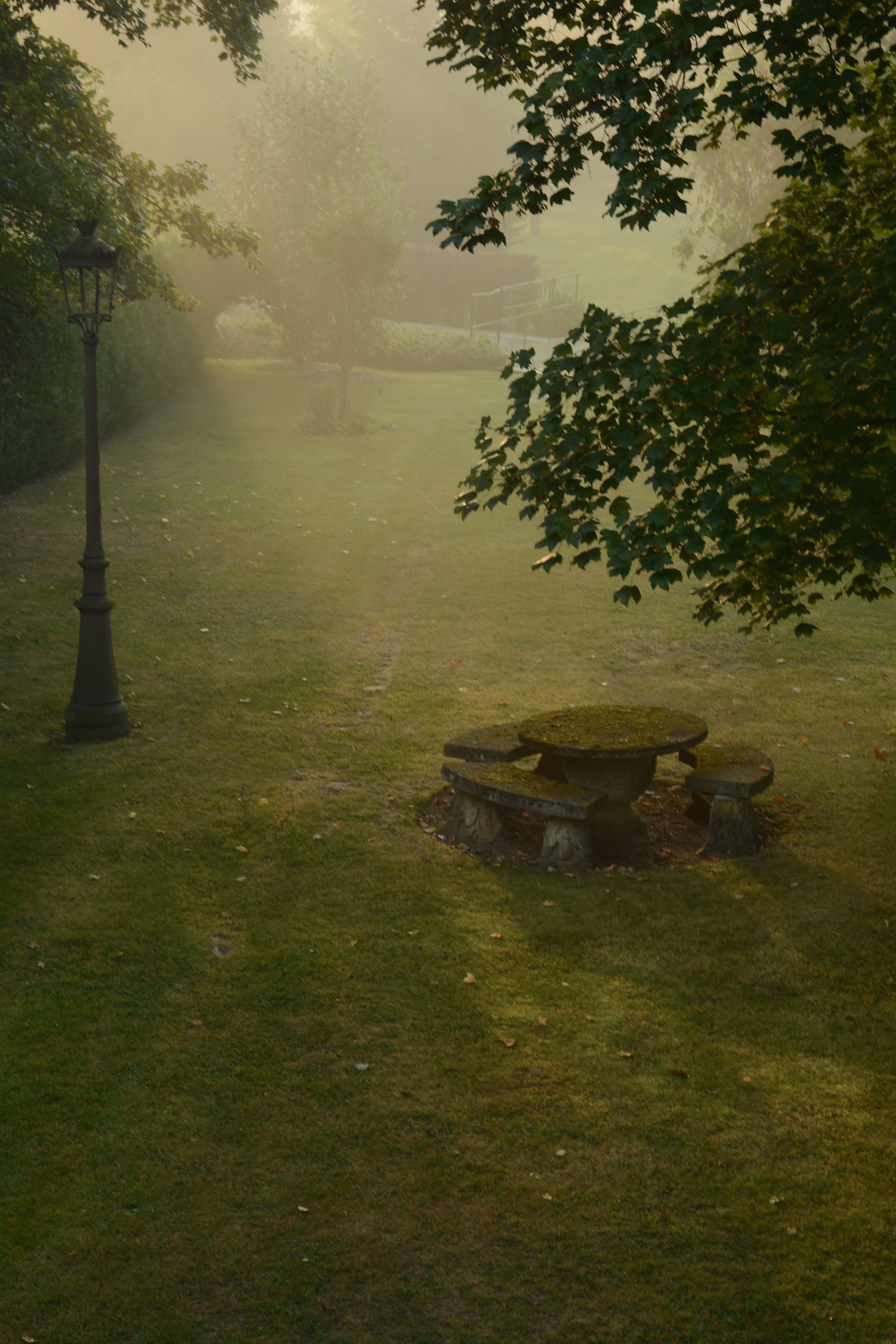 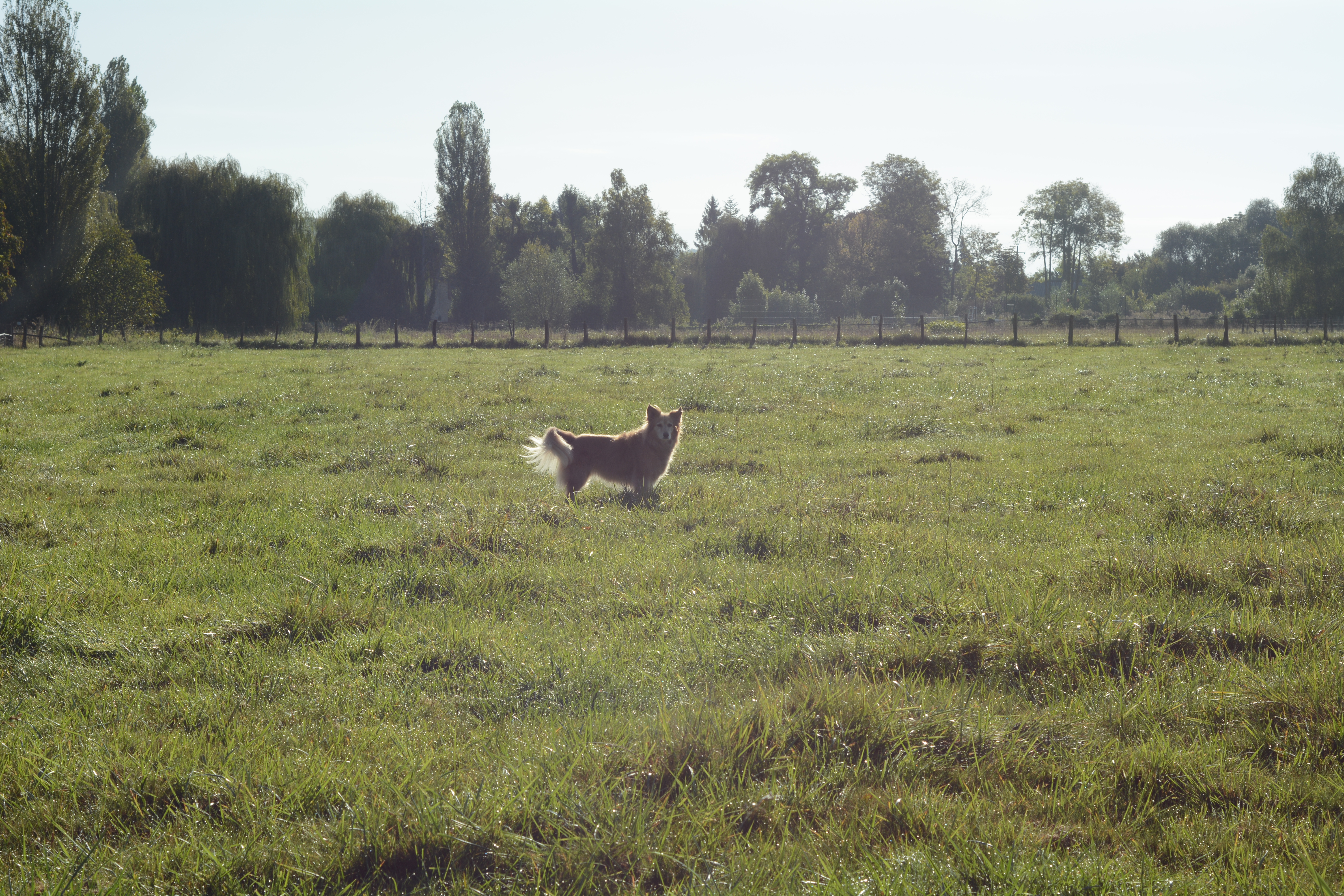