On and off in 2013, depending on how long we were here, I’ve been taking intensive German classes because I do not want to live in a place where I can’t communicate with the people. Today is the end of my first week back at it. I am very grateful to Kapitel Zwei (http://kapitel-zwei.de/en//learn-german-in-berlin-alexanderplatz) five minutes from our flat, right next to the Alexanderplatz, in the Berliner Zeitung building. It’s very reasonably priced and run by Daniela and Susanna, who are young and dynamic, as are all the teachers. Most of my fellow students are also very young—even my children are beginning to seem old in comparison. I don’t mind being the only old lady. I reckon it’s good for me. And I keep up, more or less. 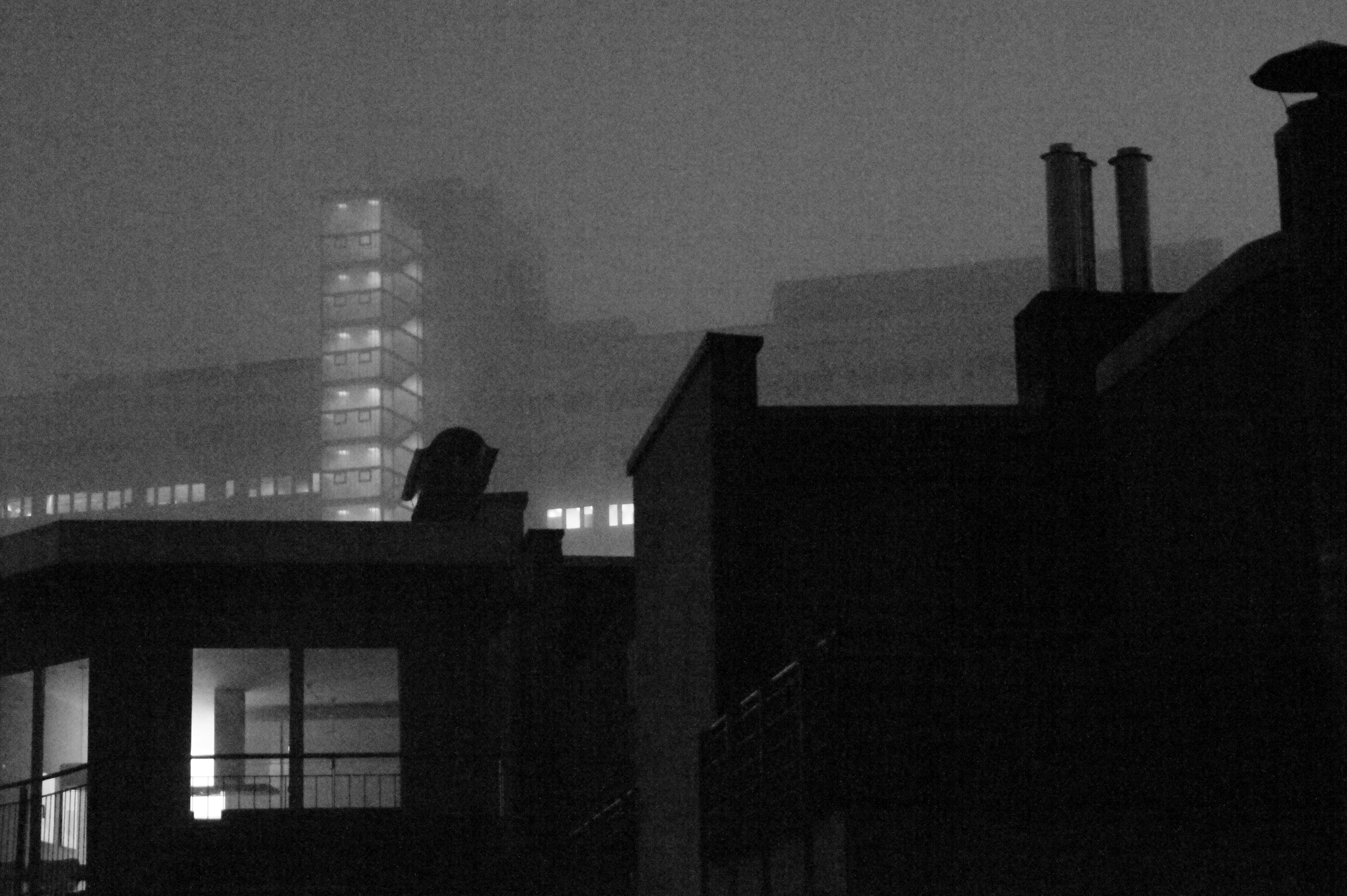 back of Berliner Zeitung building on a winter evening

To complement the classes, I walk around the streets of Berlin wearing headphones and listening to the radio. If only everyone were as easy to understand as the journalists on Deutschlandfunk. Actors on television, for example. Every Sunday we watch a show called Tatort, a national institution. It’s airs at 20h15, just after the news, which segues right into it, no ads. Tatort is what’s called in German ein Krimi, un polar in French and in English, I guess, a crime series. There are many, many such shows in Germany—in fact, one could say the nation is obsessed—but Tatort is considered the best. It takes place in different German cities, according the week, so the characters are changing but familiar. Most of the time, with the help of my husband, I get the drift of what’s going on. But not much more. Sometimes there are regional accents; most of the time it’s just that they speak really fast and in Umgangsprache. Only Germans would have a four-syllable word for street talk.

Anyway, I persist and hope some day it will all make sense.