We have finally proven our friends Denis and Virginie D. wrong. Ever since we moved half-time to Berlin in January 2013, they have been pointing out a certain perverse proclivity of ours to spend most of those six months during the dark, cold, gloomy winter.

But it’s summer and here we are, zurück.

The first thing that struck us after yet another gruelling 11 hours in the company of crazy German drivers and endless road works was Green. Having grown accustomed to a parched Paris-Normandy, where even the weeds were struggling for survival (see GHOST_URL/dog-days/), we were almost blinded by it in the Treptower Park and in our little patch of garden, where the tender grass has grown and the weeds are flourishing... 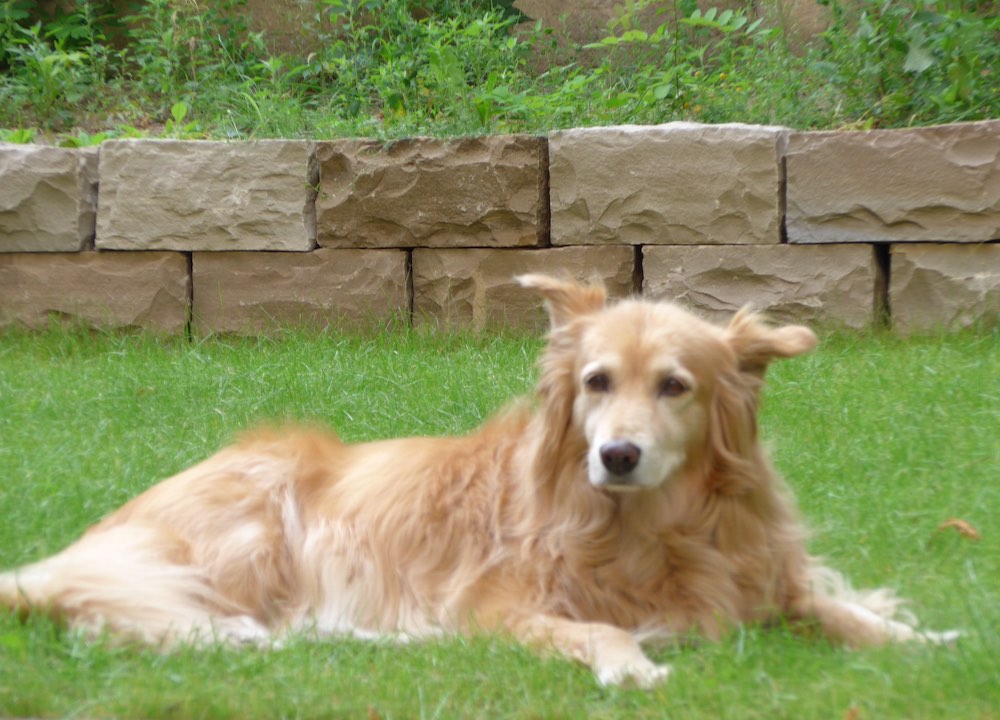 But the real joy of Berlin right now is fruit. First cherries, about which I have a near obsession. Every year I impatiently await their arrival and the moment they become very dark and very firm (quick pinches at market stalls inform my decision about the time being ripe). I had just lamented the passing season in France but here, farther north, they’re still okay. 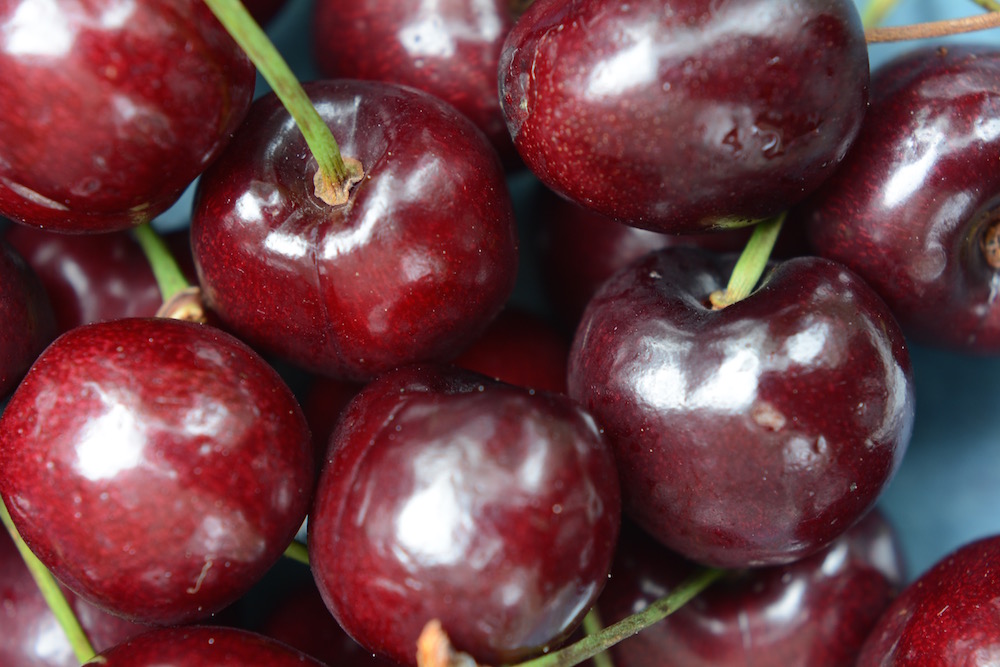 Though not quite dark, firm, sweet enough. Then again, no cherry before or since has ever surpassed the kilo we bought at a market in Wiesbaden a decade ago.

If the cherries are okay, the berries are off the charts. Regular readers may remember my writing about Spargel (asparagus, see GHOST_URL/two-versions-of-spring/). Well the huts are back, in the same places, including at the Real, our local hyper-market, but this time as strawberries. 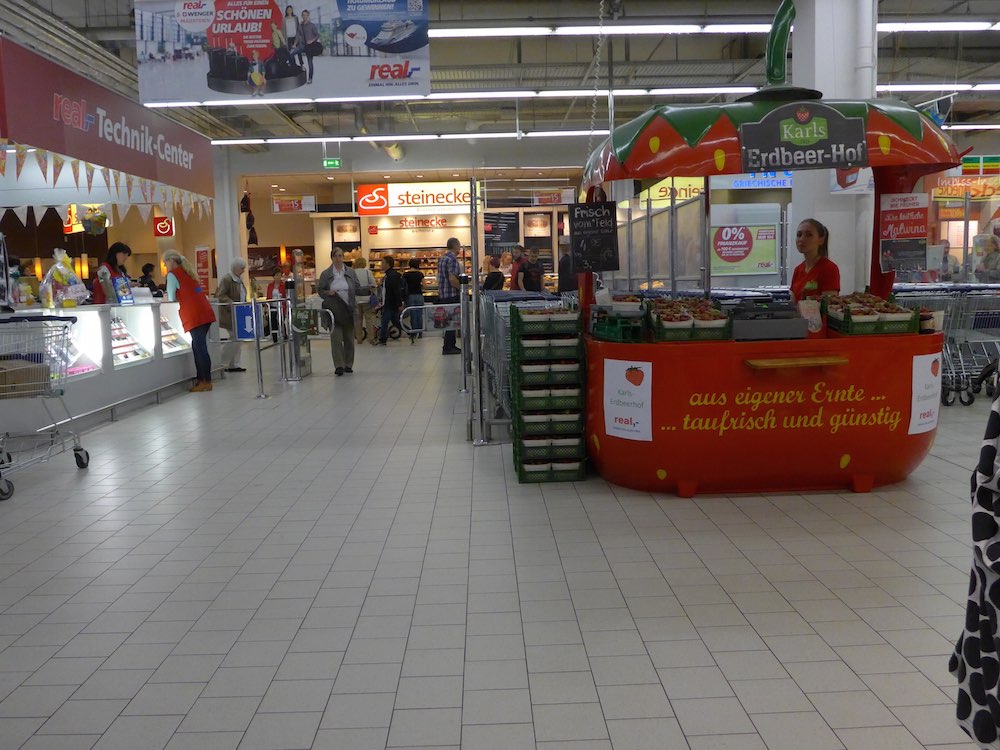 And I’ve never eaten better, except maybe during a trip to Poland in the early nineties, where they were sold by the bucket at the roadside. None of this pale, suspiciously obese fruit you too often buy in France these days, too often grown in Spain. These are local, compact, deep red and thick with juice. This being Germany, they are also quality controlled and numbered, just like the trees (see GHOST_URL/elsa-a-french-dog-in-berlin/). 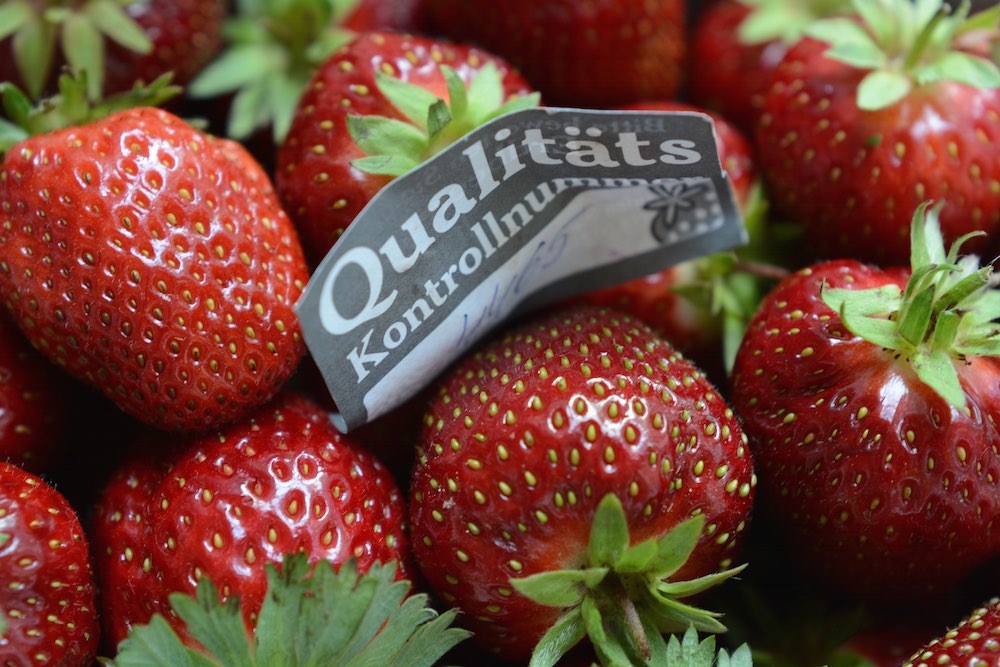 And, though they don’t get their own stands, I defy anyone to find a tastier blueberry (even in Maine, I’m sorry to report to friends there) than this one, devoured with its friends subsequent to this photo: 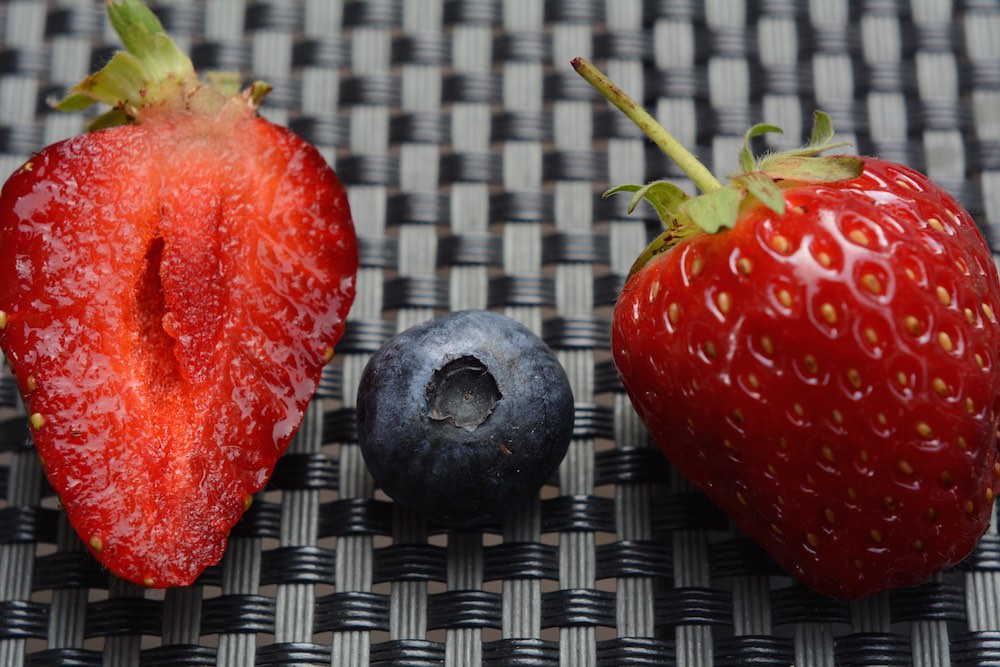 So we’re enjoying our first summer in Berlin. But Denis and Virginie need not worry: come December, when the hours of light in the leaden sky have been shaved down to a pencil point and it’s back to cabbage and potatoes, we’ll still be here.