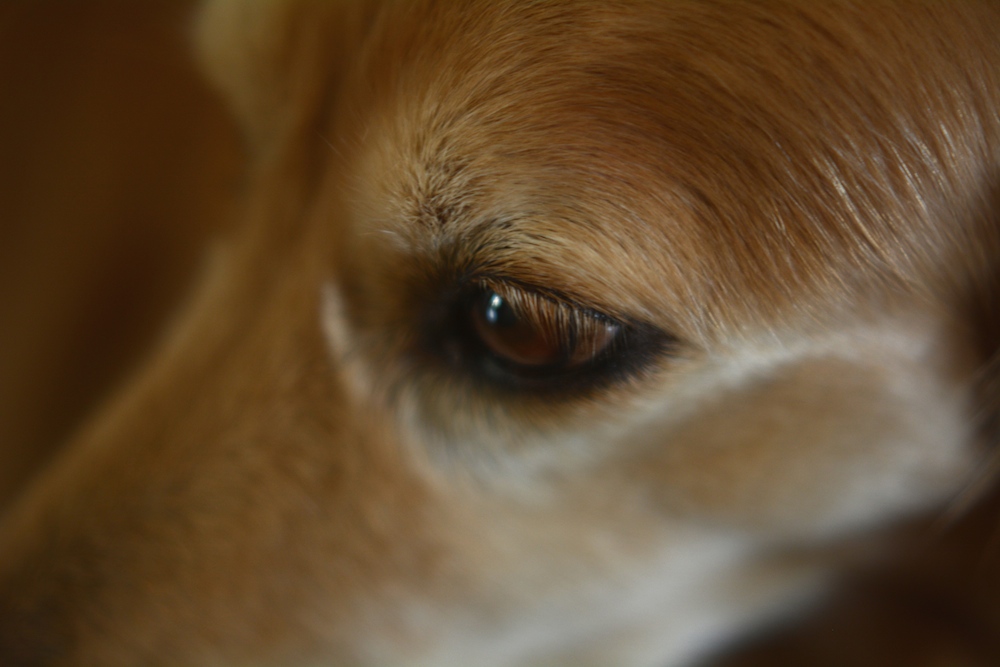 Wednesday, 17 December
Double birthdays: my sister Catharine (greetings across the blogosphere!) and Elsa. Obviously I know it's my sister's birthday but how do I know about Elsa, the abandoned dog?

For those of you who don't know her rather extraordinary story:

At about 11pm on the 3rd of January 2003, a Friday, I went downstairs to walk Lily, the black Labrador we had at the time and surely one of the sweetest, loveliest creatures ever to grace the planet. 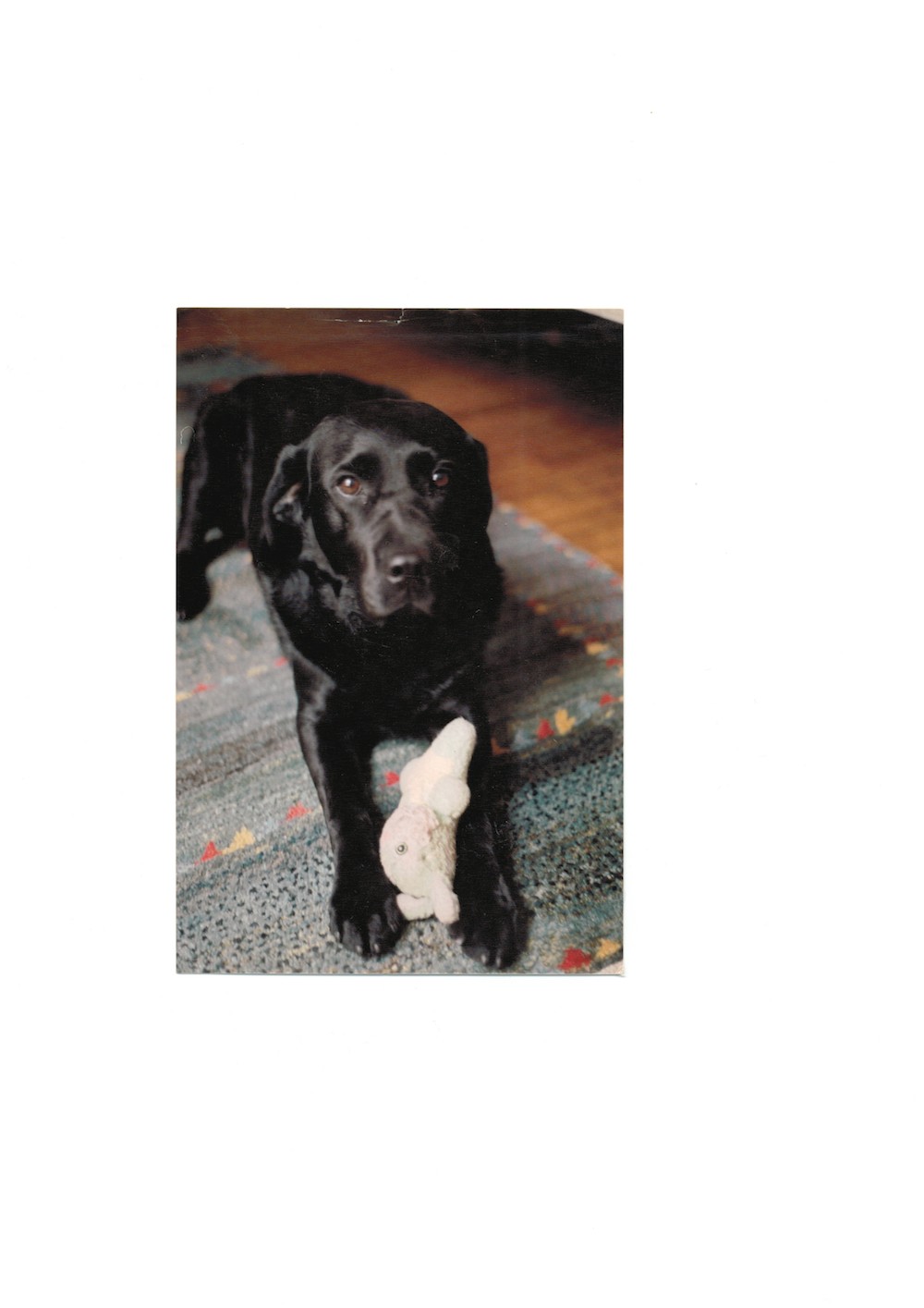 No sooner had I opened the door to the courtyard than another dog's bright face appeared out of the dark. She had an ID tattoo in her ear, albeit a shoddily executed one, but it made me think she was only temporarily misplaced. I'd just contact the Centrale canine and phone the owner.

Who knows how Lily survived the night locked up in the kitchen with that crazed dog, who chewed anything she could get her teeth into, peed on the floor, left thick tufts of hair everywhere. Besides being completely un-house trained (she peed again, right next to me, while I was standing at the sink), she had obviously never seen a brush.

The Centrale canine informed me that she came from Tours (three hours from Paris!) and belonged to Gladys C. The dog was listed as being part Siberian husky, part Labrador, two of the few breeds not apparent in her physiogomy, and yet another hint that Gladys C. was perhaps not 'a dog person'. Repeated messages to the owner's phone remained unanswered.

David: "It is out of the question that we keep that dog."

Since it was Saturday, there was nothing to do but wait until Monday.

The PR campaign, however, got under way immediately: the still unnamed dog made a personal appeal to each member of the family. Paws on the lap, a lick of the face, an irrestibly penetrating, loving look, straight into the eye of the beholder, as if no one else in the world existed. She didn't even bark.

Come Monday, I phoned the Fondation Brigitte Bardot. They were snooty and full-up. I phoned the SPA, where a taped message gave me the number of the police, who would come fetch her. Couldn't do it. I asked around, tried to find her a home.

On Wednesday, David again: "You aren't really thinking of keeping that dog, are you?"

And I began to think: maybe my daughter is right, maybe we are fated to have a super-full household. Five kids and why not cram a second large-ish dog into the Paris apartment? In any case, how could I hand her over to the police?

She had fallen on a soft, soft heart and by Friday the dog was 'Elsa' and not going anywhere.

With the help of the vet, who'd told me: "You'll never have any trouble with that dog" (Ha!), we got her Carte B, or ID card, thus discovering her birth details. Though we never figured out how a dog from Tours ended up in a courtyard in the 7ème arrondissement of Paris.

Today Elsa is 13. She still chases her tail. She still jumps up and opens doors that have horizontal handles with her paws. She is still only obedient when she feels like it and never when food is involved. She still looks as much like a fox as a dog and howls like a wolf at sirens. We still wonder if she's a bitch, since she also lifts her leg. But she and Lily were great pals (Elsa was as bereft as we were when Lily died) and she continues to be a much-loved member of the family. And a lucky one. As our friend Amina R. says: "When I die, I want to come back a dog, chez Mary."

Her birthday present was coming home to Paris, though she had to suffer 8.5 hours on the train to get here. Deutsche Bahn was late, as it has been on most of my German train journeys, so no time to pee during the change in Mannheim. Fortunately, the SNCF got us back to Paris, 20h54 spit-spot on time. Beware of stereotypes. 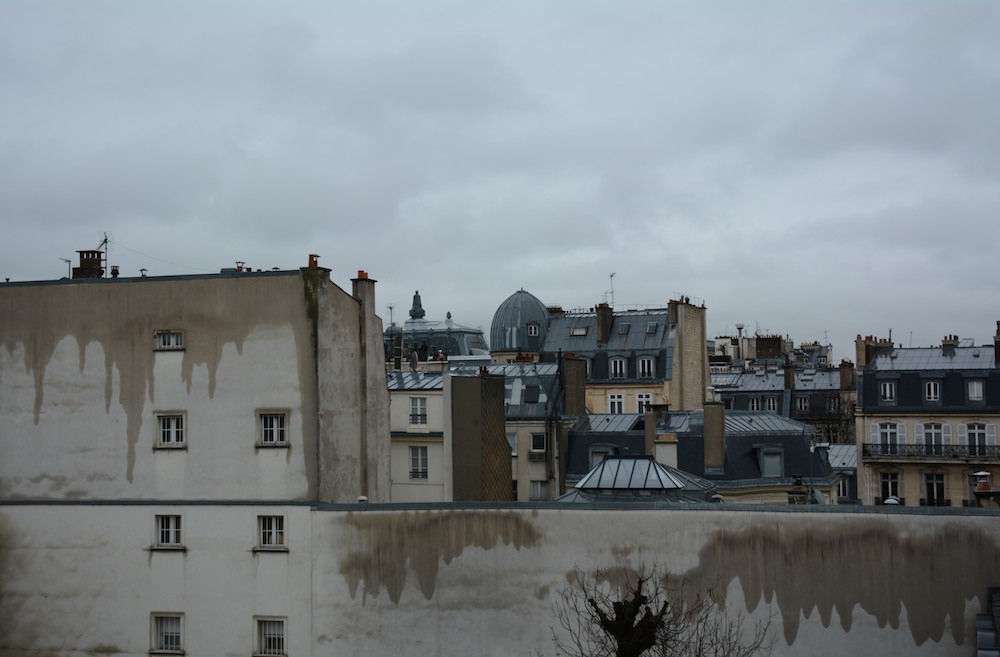 As you can see, it's a miserable, rainy day. But Paris grey is at least 10 shades lighter than Berlin's impregnable version.

And we know it so much better.