Our last weeks in this Mitte rental. Even though it’s furnished, everywhere I look, I see something that we’ve bought and needs packing.

Yesterday we visited the Stasi Museum in what used to be the headquarters. It came to life particularly because so much of the television series Weissensee takes place there. They’ve done a good job, leaving desks and cabinets and telephones and chairs but more miraculously, there’s the smell, a stale and sinister odour that has somehow been preserved for 25 years. 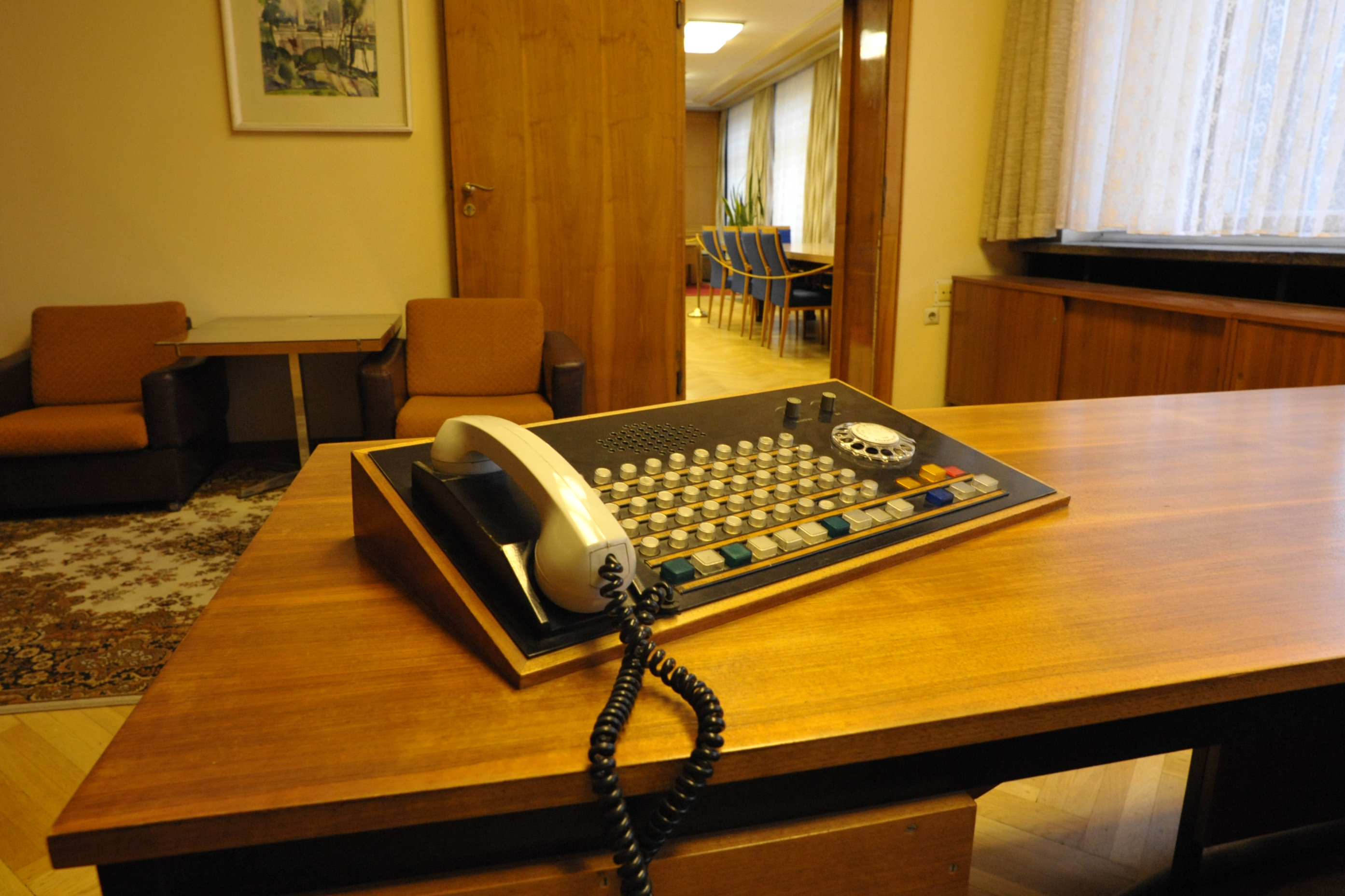 The most astonishing part of the exhibit is the spy tools. Little cameras that were concealed in neckties, behind coat buttons, in a log. There was even a watering can, with a camera in the false bottom, presumably so that spies could pretend to be watering graves while they photographed grieving families and friends. 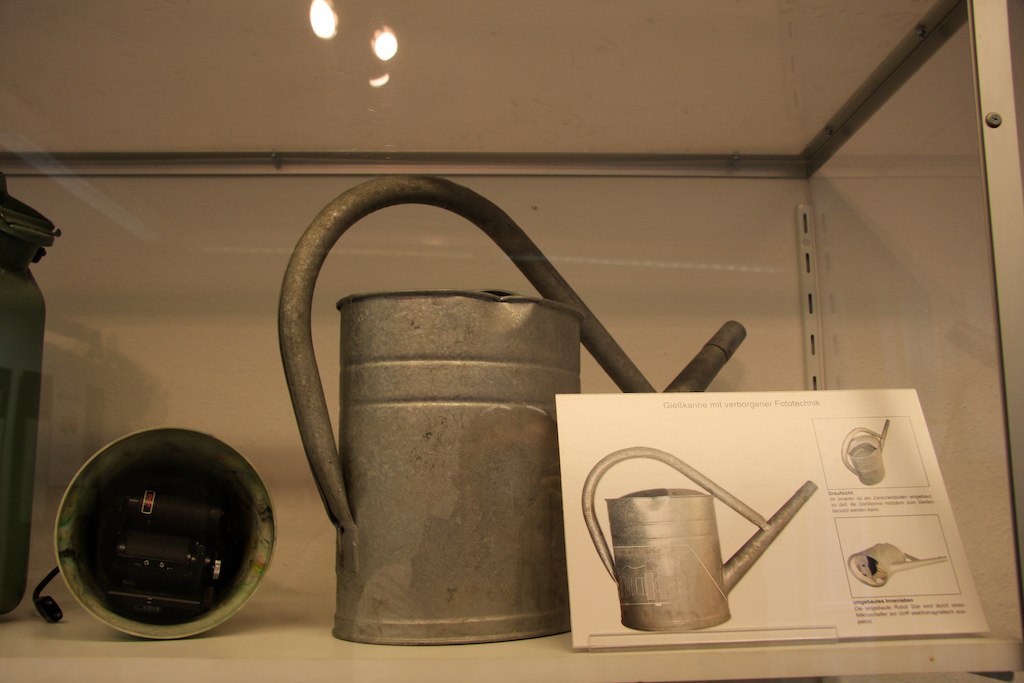 Perhaps the creepiest items exhibited are the jars that held pieces of suspect's clothing so that once they were released, dogs could follow them. Human scents were also obtained from the interrogation chairs, which were elaborately constructed, according to a manual. Tactics that rivalled their Nazi predecessors.

To think that a nation’s entire creative energy went into snooping and spying on its own citizens, into turning people into sheep. 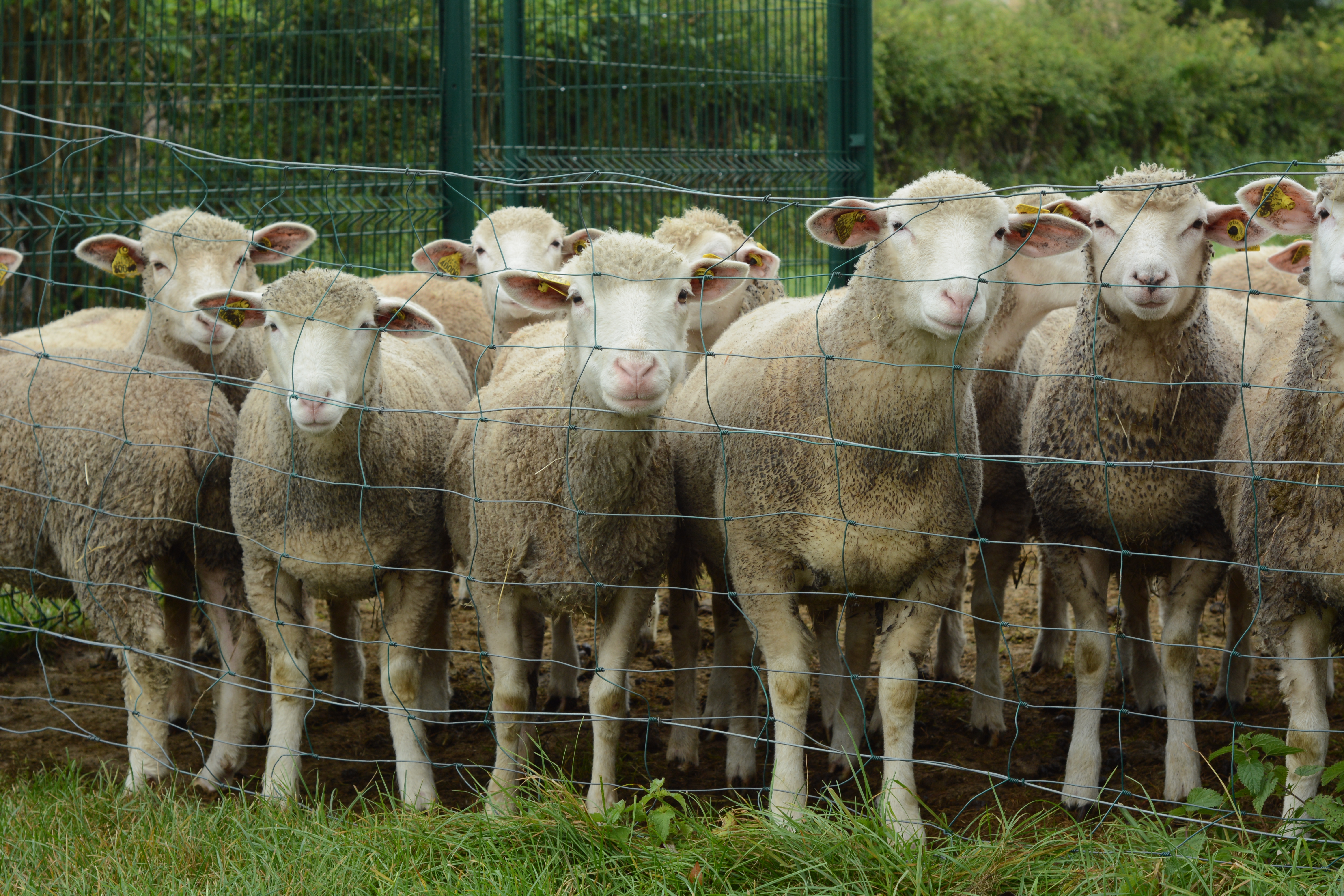