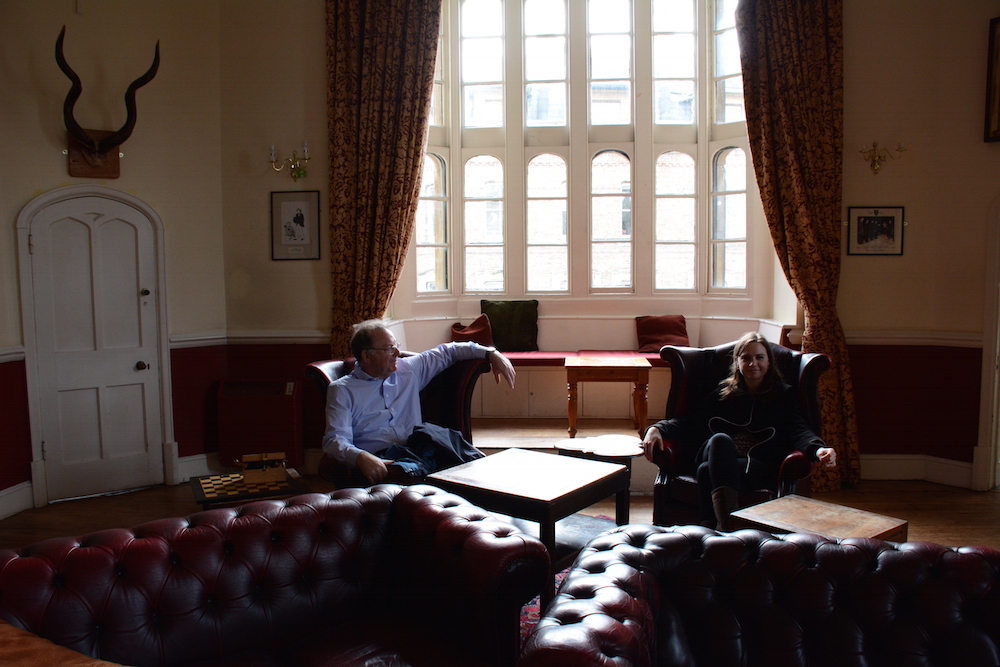 When the French talk, often derisively, about les Anglo-Saxons, they mean the English. But five days in England last week was a constant reminder of the second part of the appellation, the Saxons, the Germanic tribes that settled in Britain during the Middle Ages. The two cultures can remain hyphenated; they still share a lot.

Most obviously, both the Anglos and the Saxons are a beer-drinking, bicycle-riding people not known for their cuisine. But the similarities go deeper, with nature being a striking case in point. As in German cities, it is everywhere apparent. In Oxford, where we were visiting daughter Georgina, there are easily accessible walks along a canal and through a large meadow. The space is shared by residents, cattle and ponies, in this case for the baptism of aptly-named ‘John’ (left, standing in the water, waiting for the full-immersion ceremony): 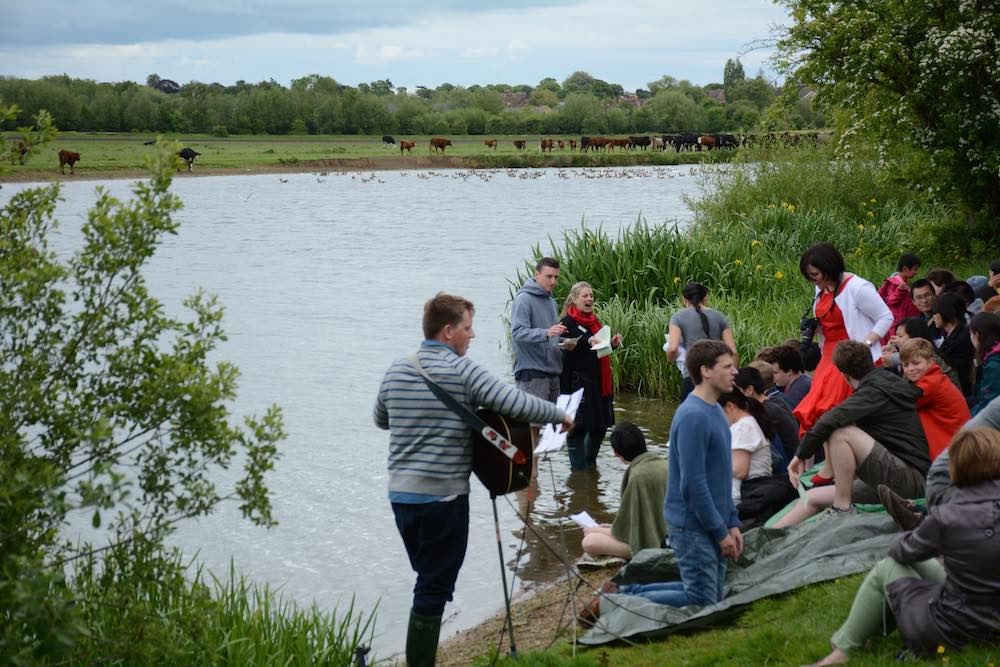 Oxford is a small city but even in London, you can’t get away from the parks and the commons, the lush gardens behind the Victorian houses. 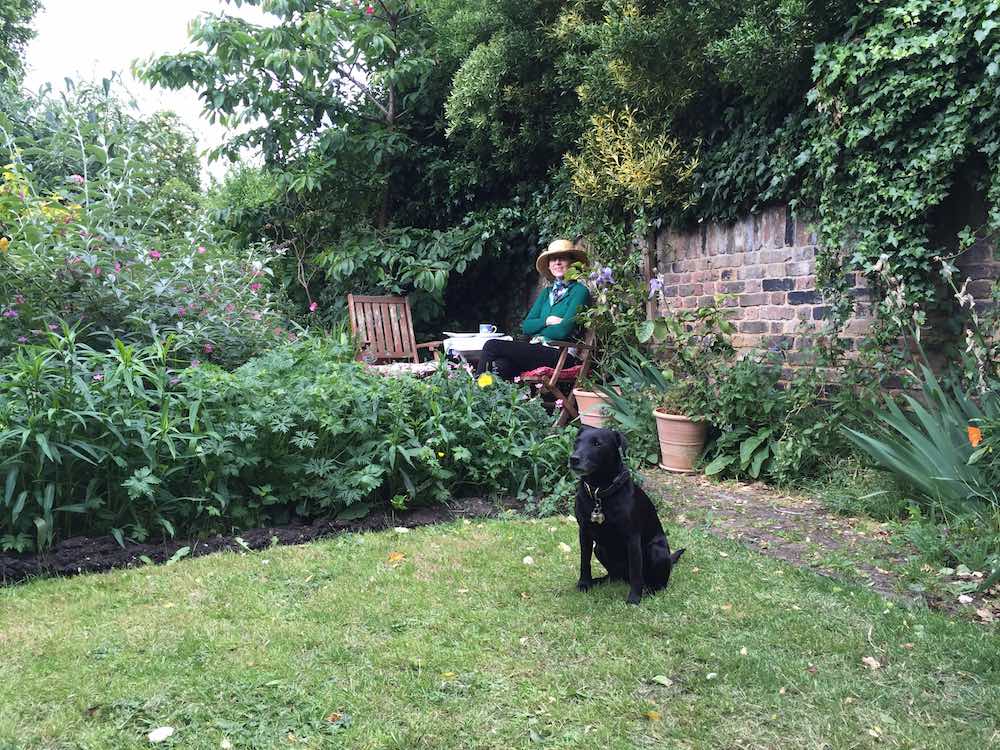 What struck me particularly this visit is how London, like Berlin, is a 21st century city. Good food, often avant-garde and ethnic, is everywhere. London also attracts the young, including a fair number of the 250,000 French who have fled unemployment, taxes and stasis to settle here. It is in fact hard to go anywhere without hearing those unmistakably rolled R’s and missing H’s, or people just speaking French carrément.

It attracts the hip, too, as we witnessed at The Ace Hotel, found for us by son Christopher and his girlfriend Kerry, in the trendy area of Shoreditch. Like in Berlin, we were 30 years older and drabber than everyone around us, though by now we bear our off-kilter status off with reasonable aplomb. 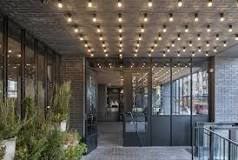 Given its financial heft, London is in some ways edgier and buzzier than Berlin. Walking from the Liverpool Street station to the hotel during the Friday evening rush hour, the frenzy felt almost Asian. This was in part due to the abundance of new architecture, which jostles the old even more than in Berlin.

In fact, when I saw this, I was reminded of the Alt-Treptow building project right around the corner from us (see blog, 1st May '15) 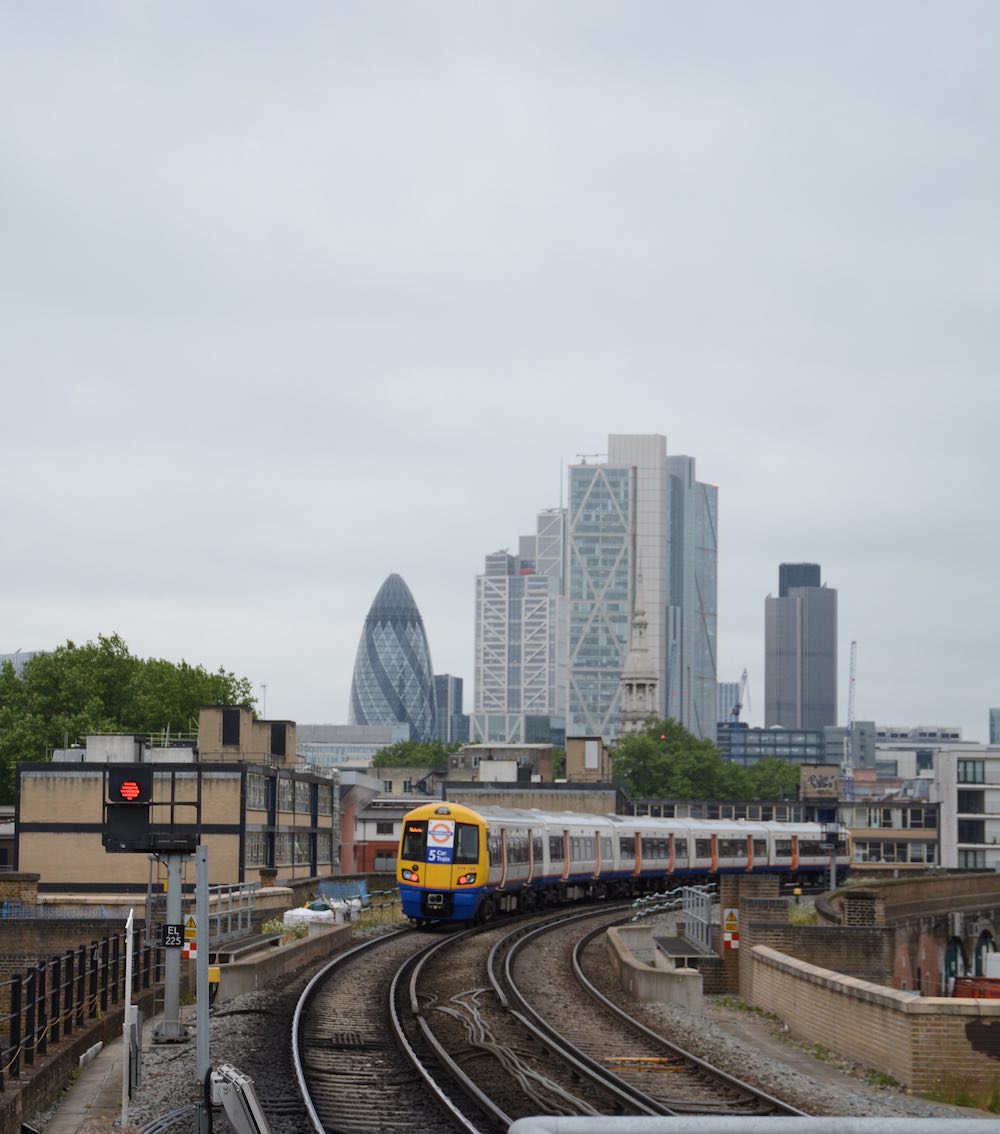 It looks great from a distance but right next door? The Nimby in me wonders...

Some good addresses in Oxford:

The Ashmolean Museum (http://www.ashmolean.org/), old on the outside, new on the in. We saw a wonderful exhibit of English drawings. The permanent collection has much ancient art and archeology.

The Ace Hotel (https://www.acehotel.com/london). Trendy but not at the expense of comfort. For a London hotel, it's also hard to beat the price.

The Geffrye Museum (http://www.geffrye-museum.org.uk/), housed in a 1714 almshouse and showing the domestic furnishings and gardens of the urban middle classes (or, as they are frequently referred to throughout, 'the middling sorts') since 1630. I learned that I grew up atavistically, surrounded by furniture that would have fit perfectly in the display rooms 1695 to 1790.

The Arabica Bar and Kitchen (http://www.arabicabarandkitchen.com/), great food from The Levant, in the Borough Market, worth a visit itself.