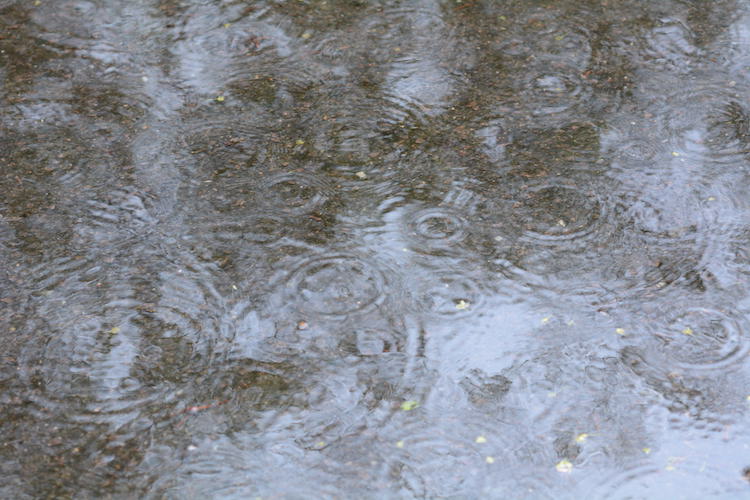 Two days ago I had a birthday and aged 15 years. At least to my eyes and in the eyes of world I did; the difference between being 59 and being 60 is that big. Because at 59 it's still possible to convince yourself you are middle-aged, while at 60—in France and Germany at least—you are officially old. Staring into the abyss, now subject to a slew of the most galling euphemisms: you are a ‘senior citizen’, a ‘mature traveller’. Who cares about reduced fares and reclining chairs if you have to put up with monikers like that?

At 60 there's no question about it: time is definitely not on your side. 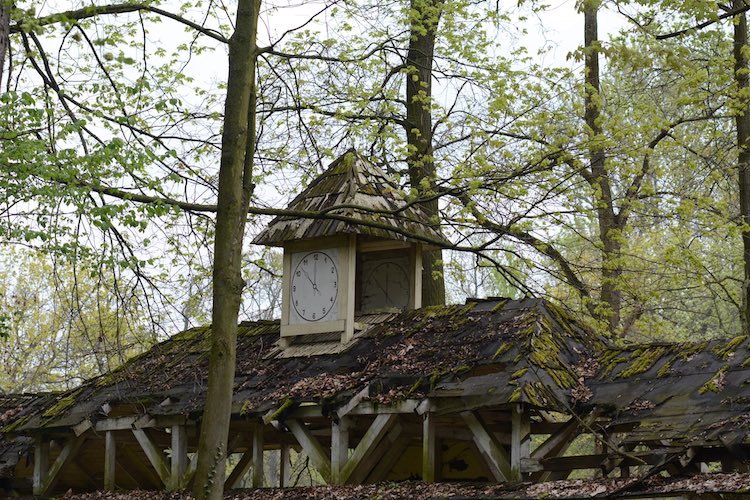 This unpleasant fact had been weighing on me with increasing pressure, the closer the date got, but I remained defiant. I was determined to have an active birthday, both mentally and physically. In the morning I would work hard towards finishing a novel that I want David to read this long Easter weekend. At mid-day I would take Tasha the dog for a run in the woods. Then I would play the piano, before cycling the 6.2 kms (3.9 miles) to a German lesson, and the 6.2kms back. You can call me a ‘senior’, I said to myself, but you can’t make me act like one. 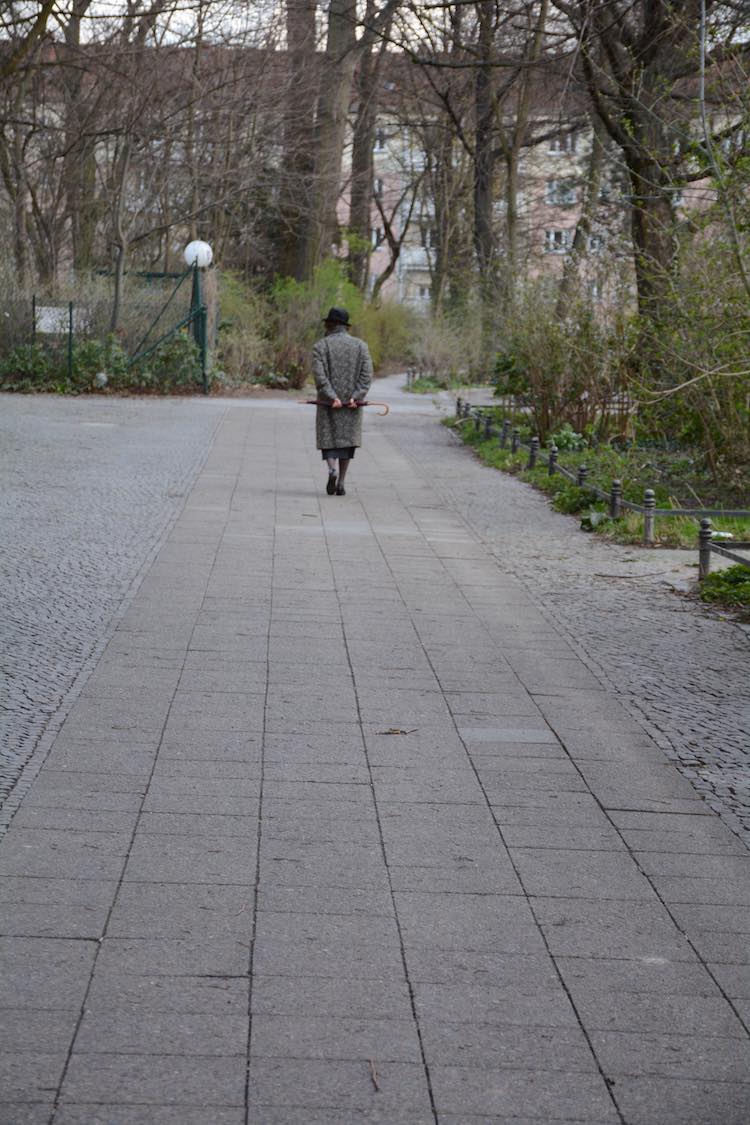 The day before I had discovered that our car battery was dead. With Berlin about to shut down for four days (Good Friday keeping some Christians happy, Easter Monday others), it had to be recharged immediately. Since we’d stupidly left our jumper cables in Paris and since our neighbours are away for the school holidays, we called the garage that had just serviced the car last week.

The man came the next morning, the 12th of April, my birthday, already disturbing the work part of my plan. He opened the hood to attach the cables and what should he find in addition to a drained battery but this protective lining gnawed and frayed: 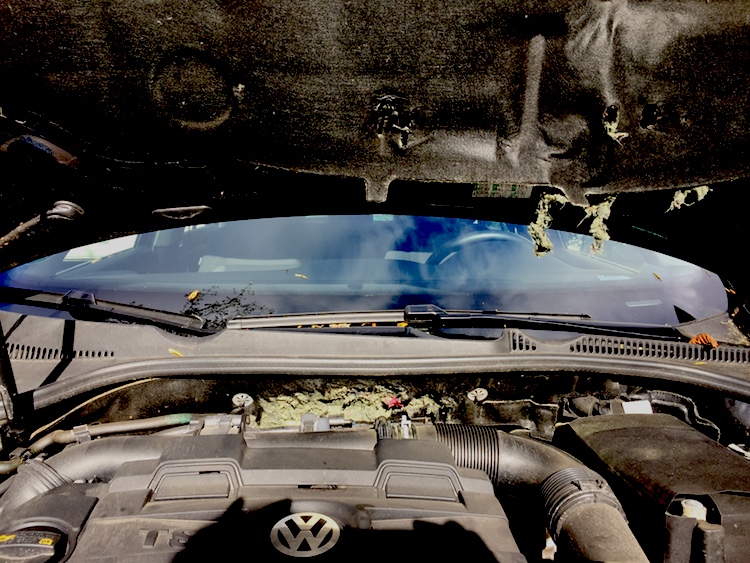 After the battery had been defibrillated, the car of course had to be driven for half an hour. So instead of going back to my desk and making great strides on my text, I was driving aimlessly, with too much time to contemplate our car's poor health. Why had the battery gone dead? No lights were left on; it had just been serviced; it’s not that old. What malignant invader had attacked that protective material inside the hood? An animal? Or something more toxic? 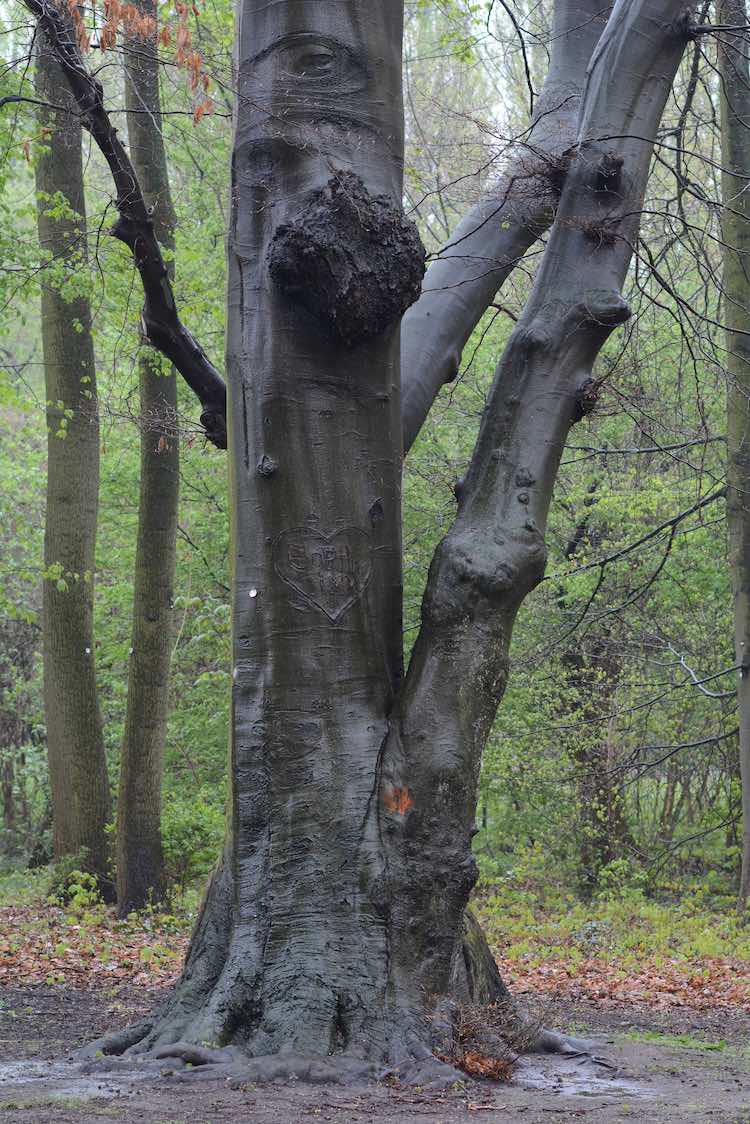 By the time the battery was recharged, I could forget the run too. But the dog was with me so I decided to at least take a stroll in the Plänterwald. As I was letting her out of the back of the car, a group of very small children emerged from the woods with three or four minders. Tasha, on the lead, took fright and started to bark her deep, scary bark. In an effort to pull her down another path that ended up not being a path, I got tangled in her lead or her body or the wild garlic at my feet and fell with the unceremonious thud of a dead log, right in front of the children and their young minders. At least the dog stopped barking. 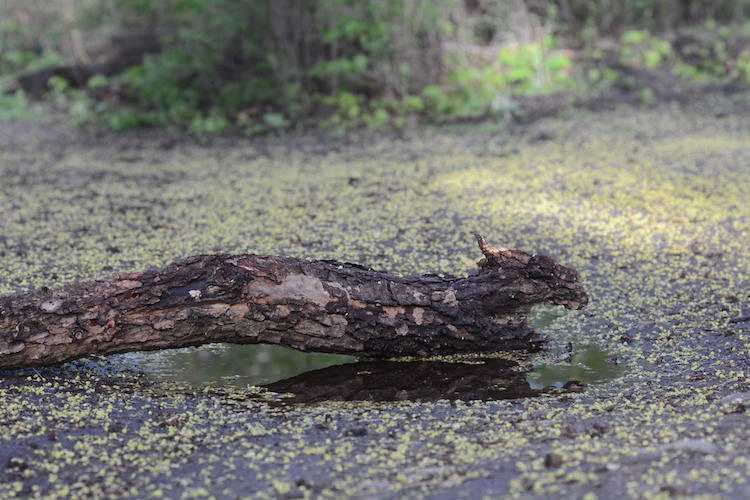 Once home again, I had no time or inspiration for anything but the most cursory piano practice. I cycled off in the rain to my German lesson, wondering why I bother. I write and write and so far publishers are not exactly knocking down my door. I’ll never be asked to give a piano recital and am unlikely to ever really master the German language. Maybe it would be better, I thought, to spend the time left to me stretched out on my chaise longue, eating chocolates and doing crossword puzzles. Why fight the abyss? 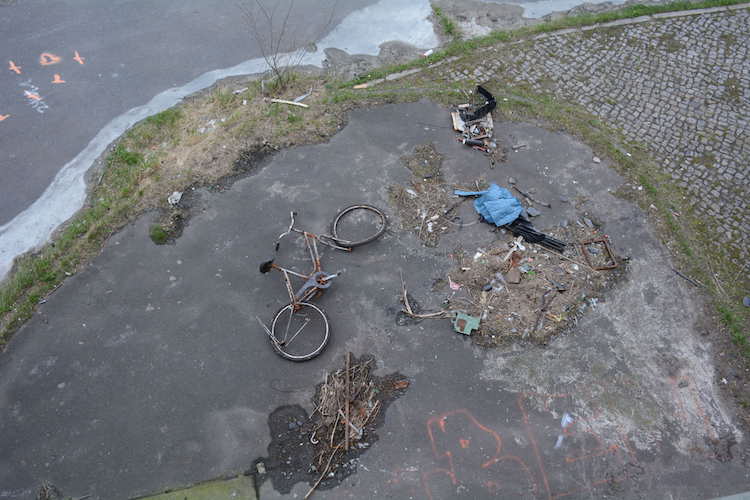 Fortunately other things happened in the course of the day to dissuade me from this course of inaction. 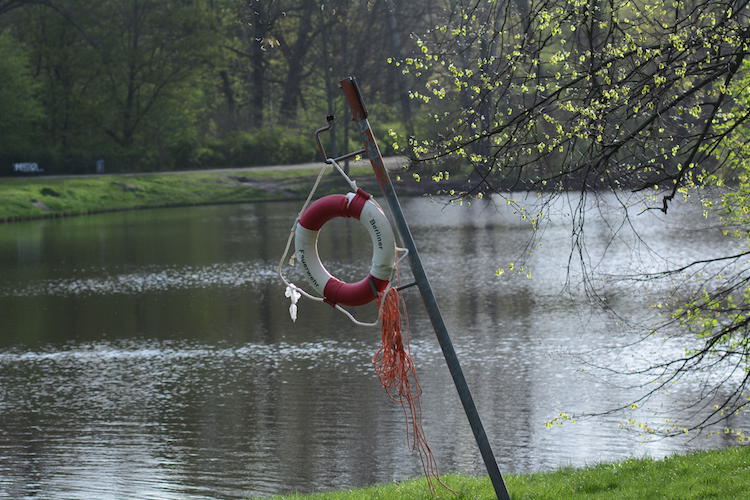 I was constantly reminded of the people in my life, of my large family and my good friends. There were flowers and phone calls and thoughtful messages, all bringing tears to my lucky eyes. My dear husband took me to an exquisite dinner at Richard, our favourite restaurant in Berlin.

The abyss is there, no matter the age. A lot does depend on attitude and most of the time I am very aware of how fortunate I am to be doing the only thing I really like to do (write). I am thankful that I discovered the piano, even as an adult, that I'm learning a new language, however imperfectly, that my knees still let me walk, run and bike. I appreciate that I am only (!) turning 60 and not yet 70, 80 or 90.

As Hamlet puts it more poetically: ‘there’s nothing either good or bad, but thinking makes it so.’

What, for example, would I have had to say in this blog today if our car battery hadn’t gone dead, if we didn’t have Tasha the dog to knock me off my feet? 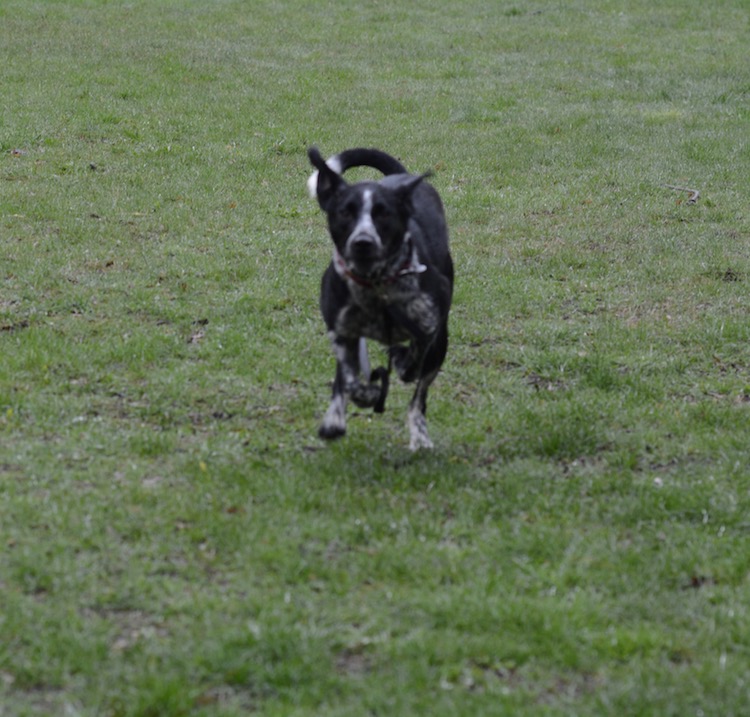