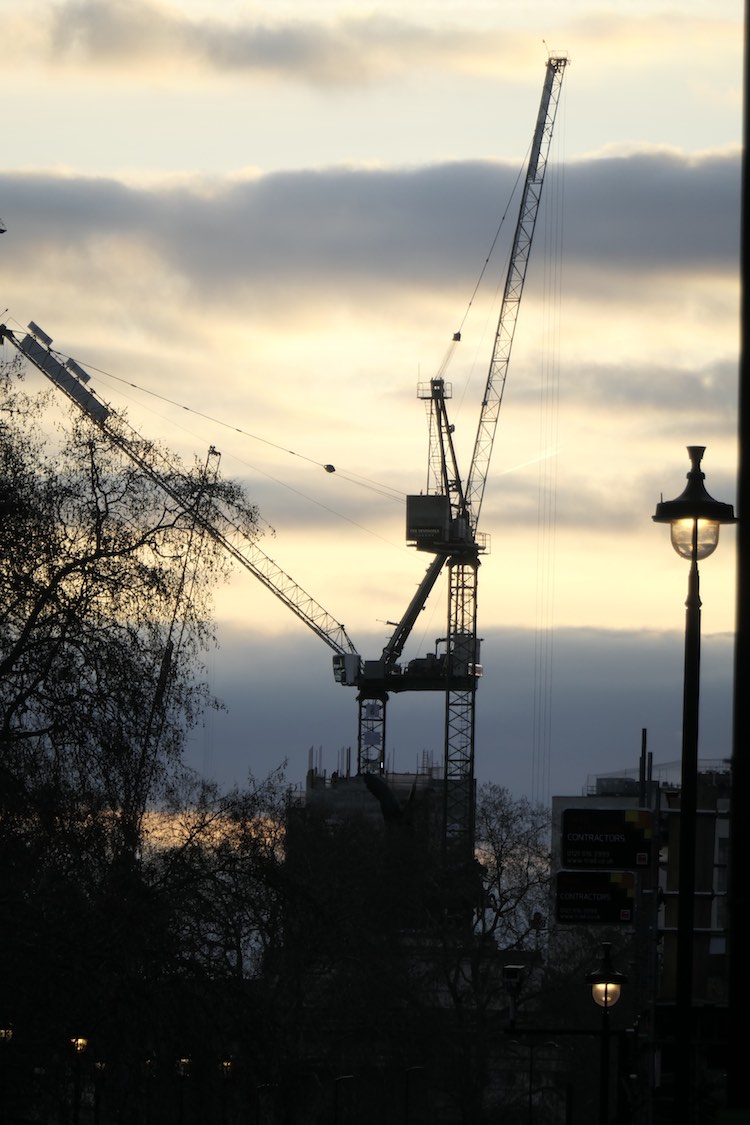 We’d been talking about the trip for some time. Ever since our children finally got their belongings out of our cupboards and culled into a heap in our garage and it became clear that if we did not take the mountain to Mohammed, the mountain would be staying right there, perhaps forever, with each contributing member making the same claim: “Most of it’s not mine.”

Last weekend, with Brexit and possible no-deal border chaos right around the corner (29 March), we took advantage of David’s three days of meetings in London and piled the still tariff-free goods in the back of the car. The trip would also be a good occasion, I thought, to take the pre-Brexit pulse. 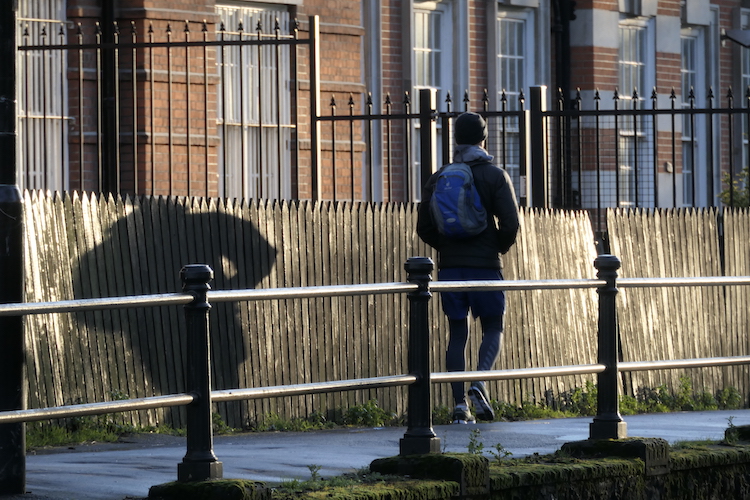 I can now report that London's heart is beating surprisingly, even worryingly, fast. The city in fact appears to be on steroids. Thanks to David’s meetings we were staying at a hotel smack in the centre, near Piccadilly Circus, and what an apt designation for the near mayhem on show there, day and night. Friday and Saturdays people pack the bars to bursting and spend money as they must once have done in Sodom and Gomorrah. It is hard to believe that Karl Marx lived for a time in neighbouring Soho. 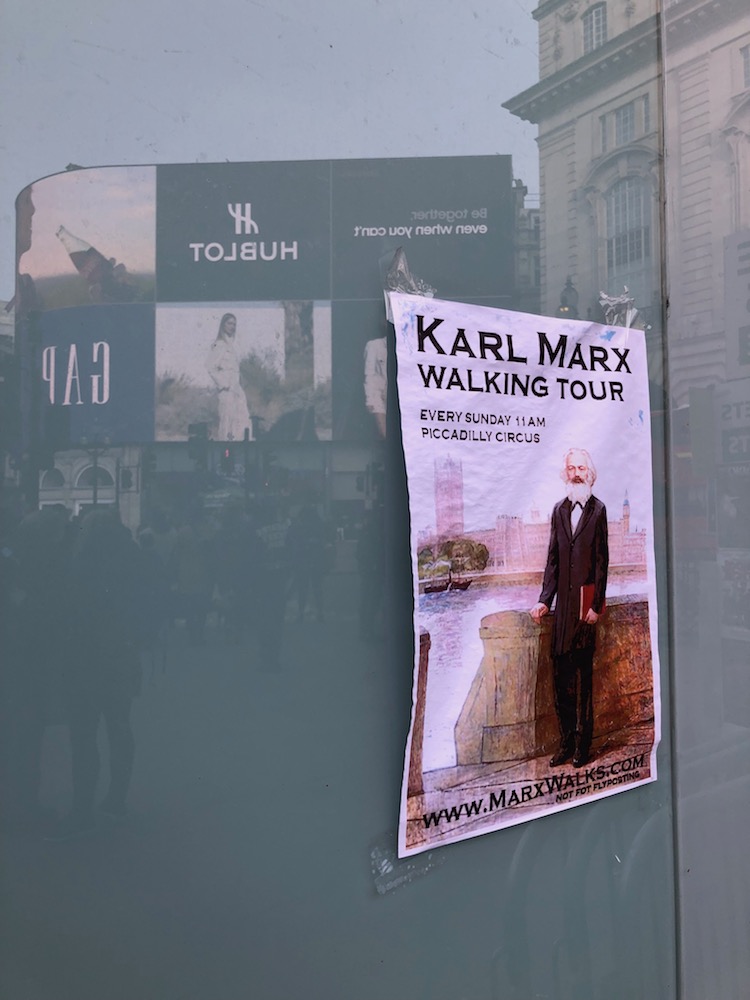 But not so surprising that the tour sparks limited interest. 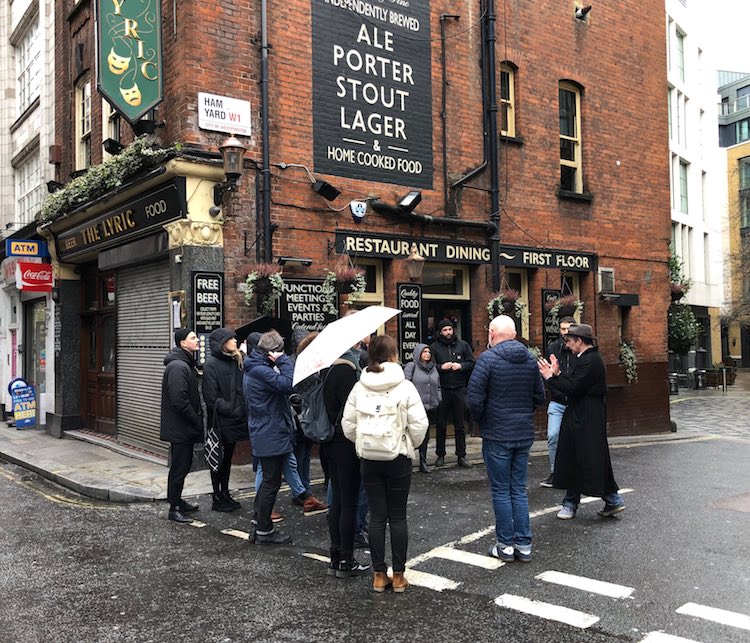 In the broader London landscape, the new rubs shoulders with the old everywhere you look. 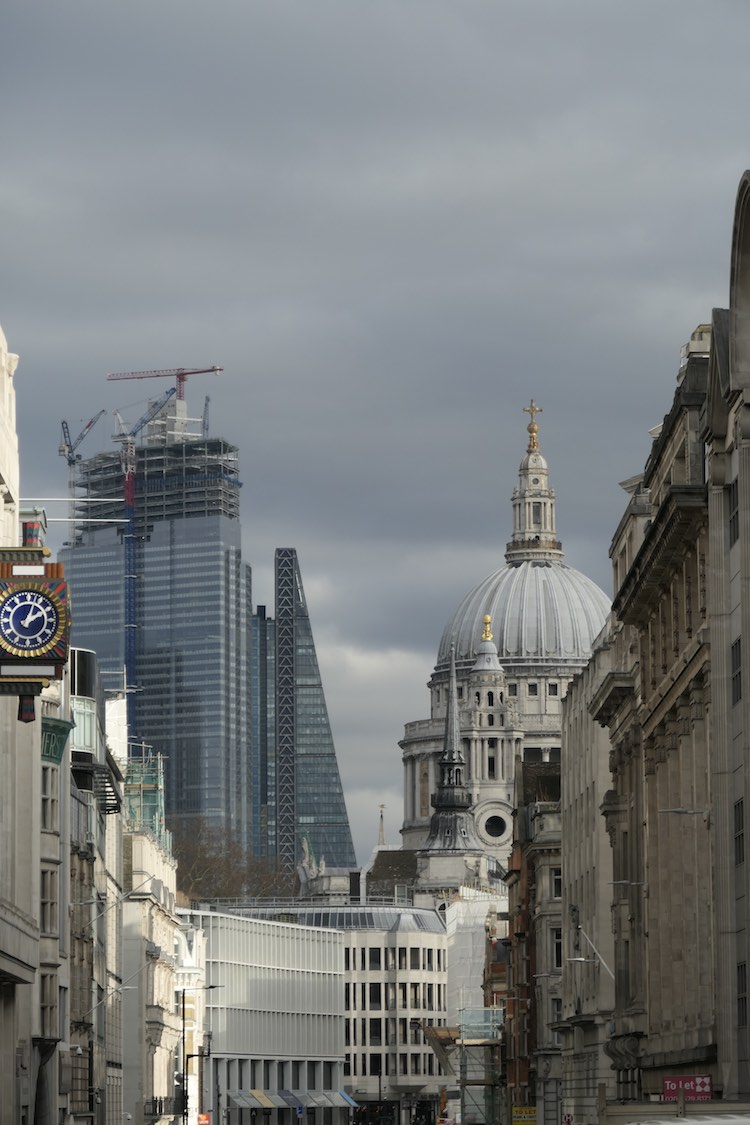 In very little time the skyline seems to have been transformed entirely. 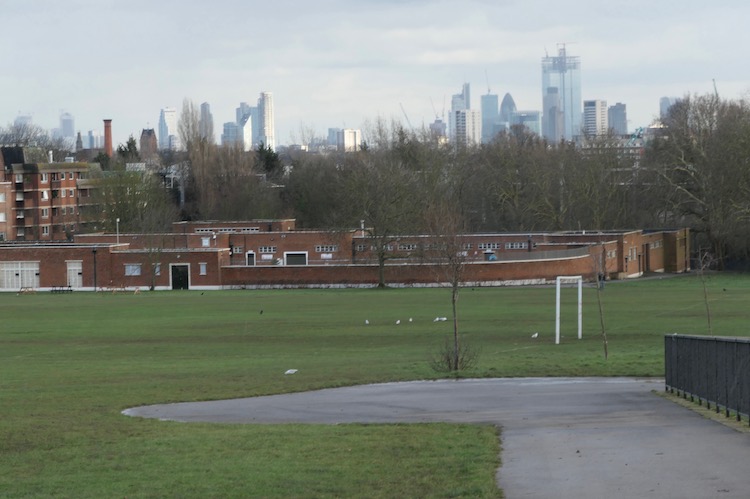 “What’s that one?” I asked my son Christopher about this particular tower that's popped up behind the old law chambers: 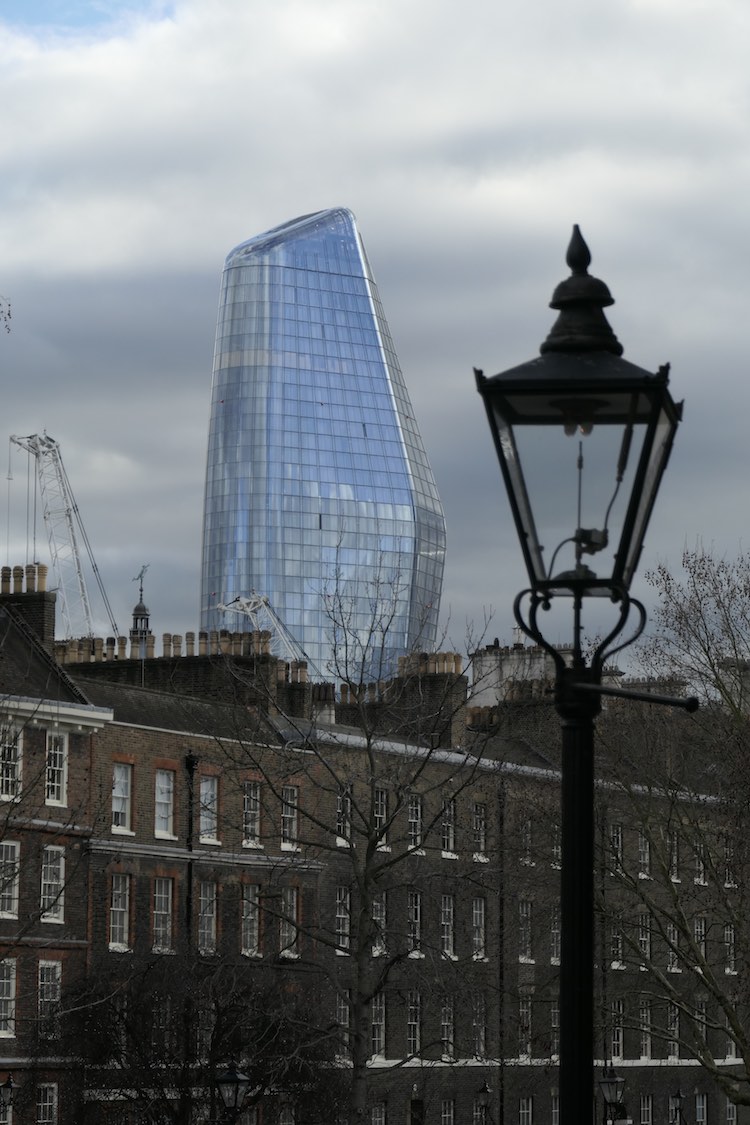 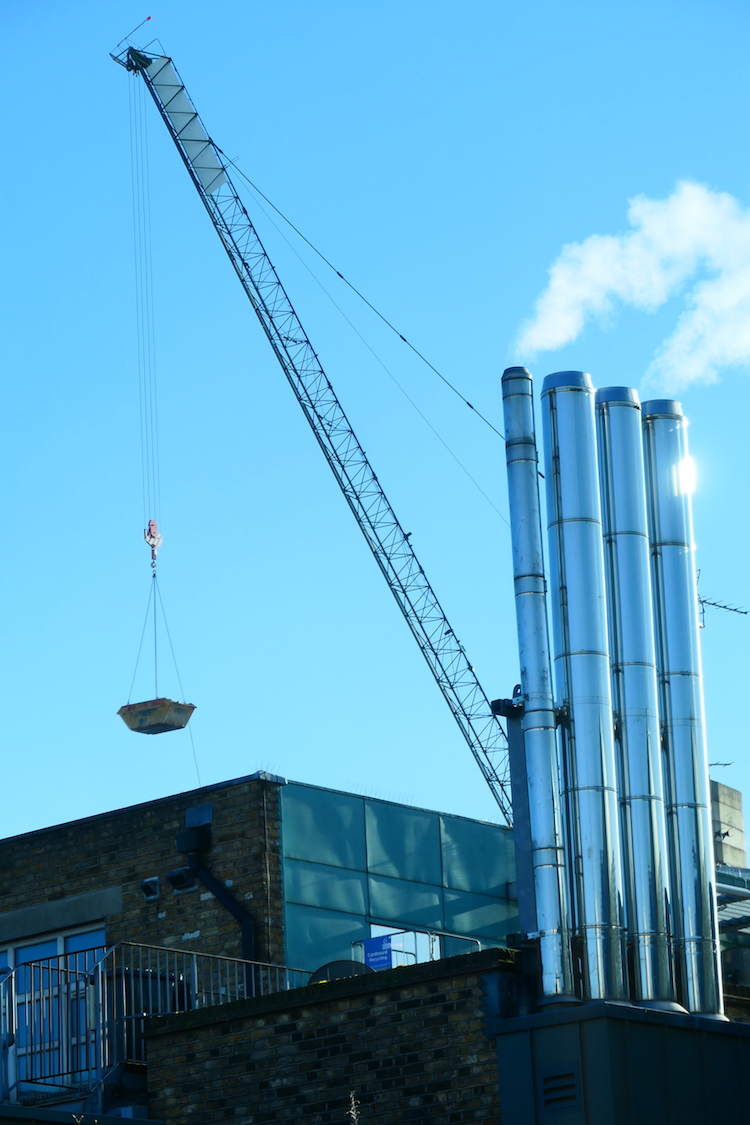 Judging by the cranes everywhere you look, there’s no plan to ratchet down construction once Great Britain reclaims its Independence, even with the business and finance sectors that feed it already beginning to make good on their threat to move elsewhere.

You have to wonder if drinking and building at such a fevered pitch aren’t symptoms of a self-delusional disorder.

On the other hand, it is hard to believe that this globally-minded city is about to retreat into itself. With every shop, restaurant, hotel and museum almost exclusively employing continental Europeans, you could easily forget that much of Brexit is about keeping out foreigners. Climate change is taken more seriously here than in many other capitals. There is a congestion tax on carbon spewing vehicles in the city centre. My ex-sister-in-law-still-friend Alison M. stopped using all plastics for a year, even making her own toothpaste and soap (with goggles, in case the lye exploded). My daughter Georgina works for a consultancy that undertakes only environmentally sustainable projects. As a route to curbing our unecological eating habits, veganism is being transformed from a marginal phenomenon into a mainstream movement, with some adherents taking it to the level of crusade. My soon-to-be daughter-in-law Kerry told me that she has a friend who will not eat figs because the female wasps that pollinate them then die. Manifestos such as this one are common: 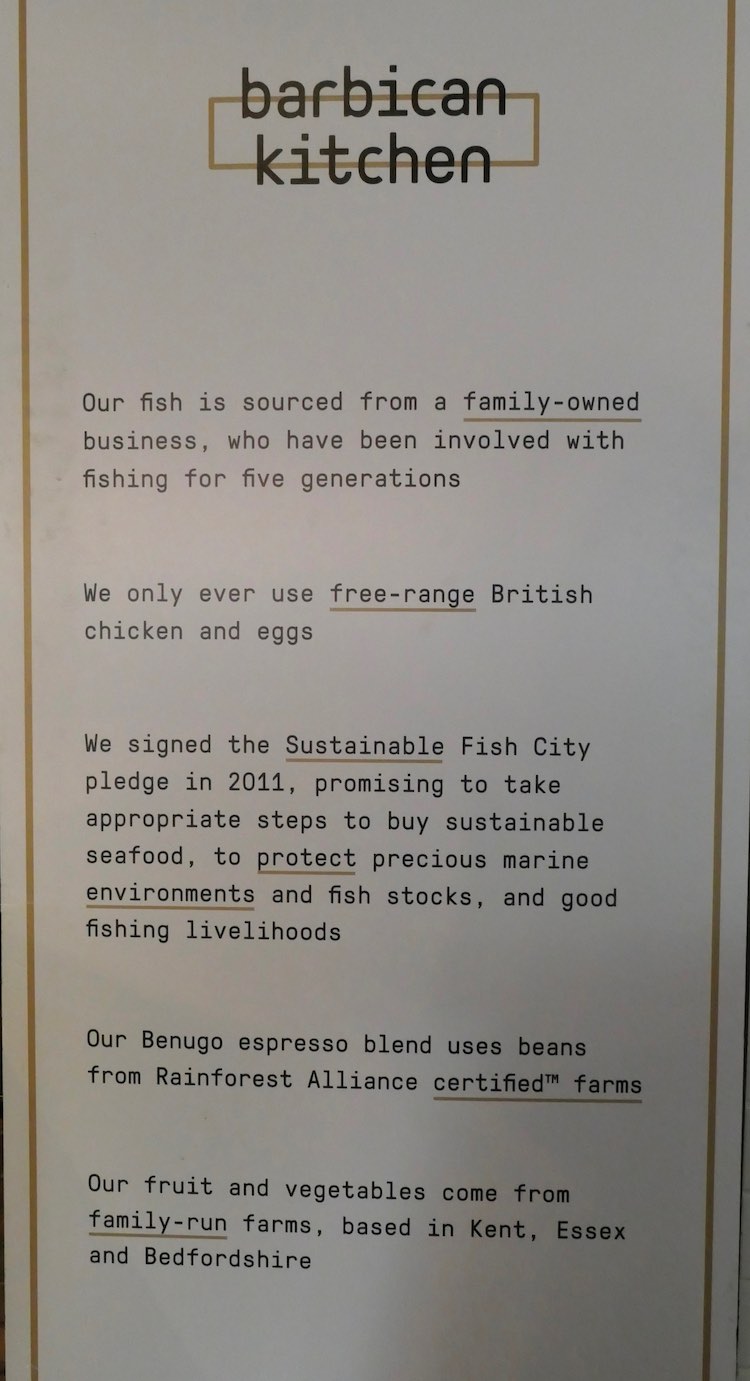 Multiculturalism is alive and thriving everywhere you look. 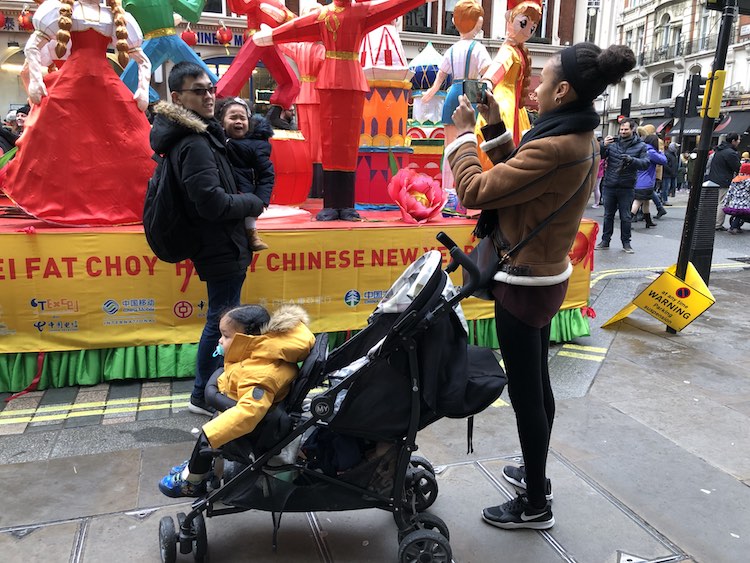 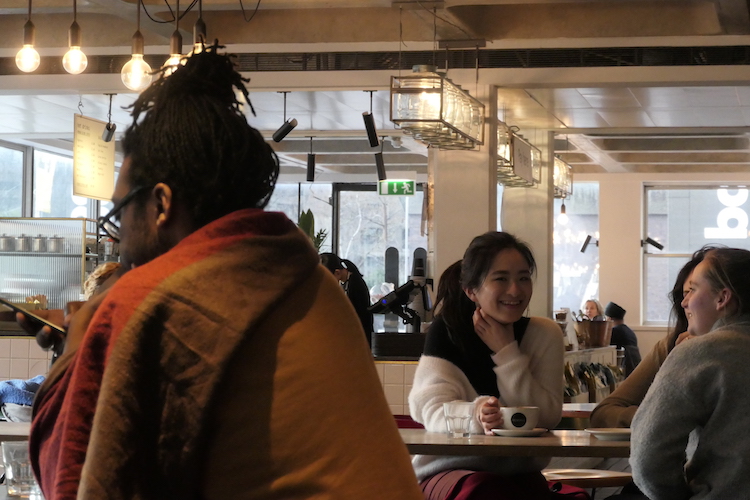 London of course is not representative of the whole country. It voted massively to remain in the European Union. As in other metropolises - Paris for example - many people are doing just fine. 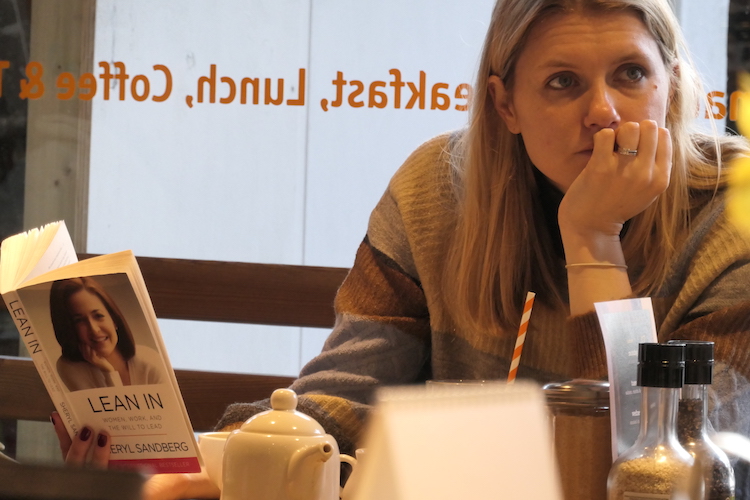 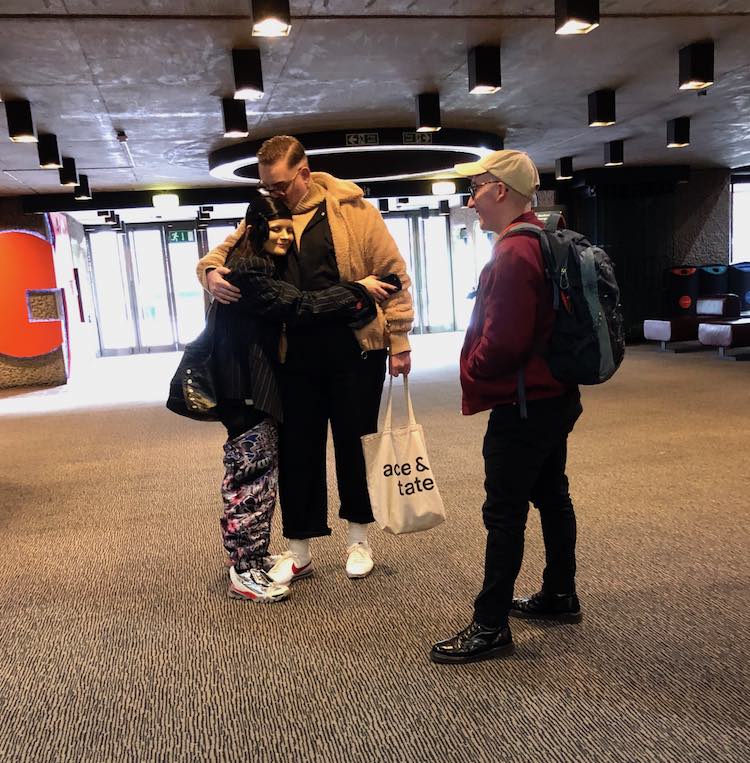 But here and there are signs of discontent, of the sleak beast's underbelly. 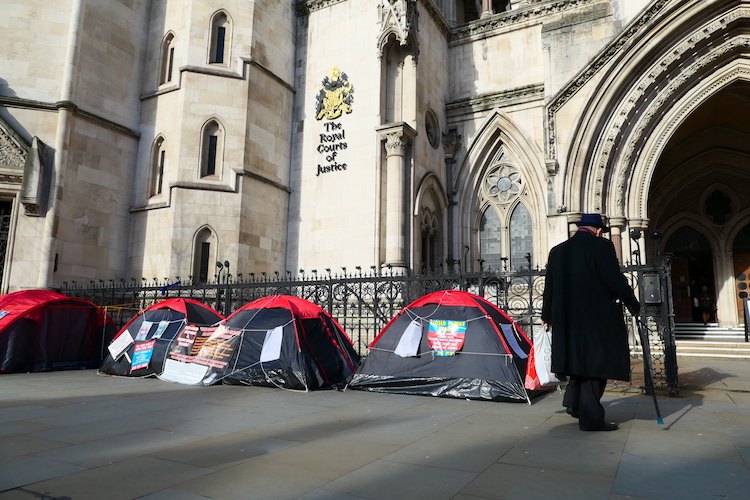 A well-known side effect of steroids is irritablity, increased aggression, and in my short stay I witnessed both. On the Tube I saw a man, with a look of sheer hate on his face, dig his elbow into a woman who was apparently in his way. While delivering the goods to Georgina and Christopher, I was the brunt of three outbursts of road rage. “It’s Saturday morning," I recounted. "There’s no traffic. They could see from my German plates that I'm not a native.”

They both smiled: “Exactly.”