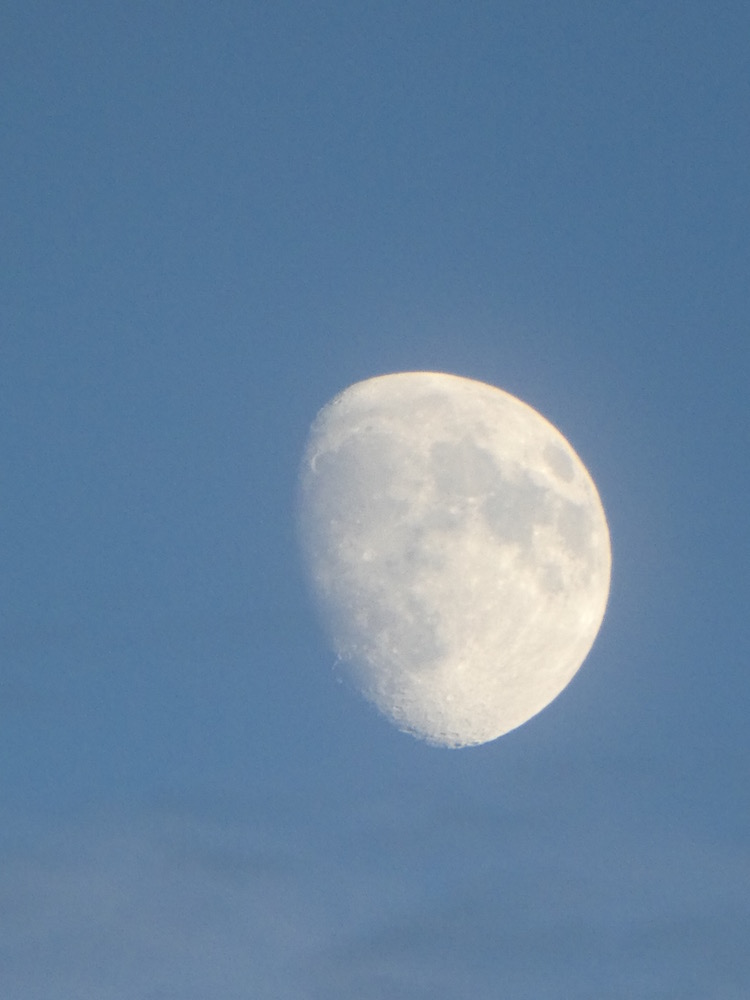 This month the moon has been following us closely. It has in fact been as near to the earth as it ever gets, making it appear 14% larger and shine 30% brighter than usual. The scientific name for this phenomenon is a perigree-syzygy of the earth-moon-sun system; in common parlance, it's a supermoon. By this writing it's still very bright but well on the wane and I'm sorry for those of you who missed its earlier glory. The next perigree syzygy isn't until 2034.

Given the results of last week's American presidential election, I can understand that a heavenly body might want to get a closer look at what’s going on down here on planet earth. Who knows how far and wide the aftershocks of that political earthquake will be felt, especially considering the promises by candidate Donald Trump to wipe climate change—in fact any concern at all for the planet—entirely off the agenda. Drill, baby, drill.

Along with the moon, I too got a closer look at the elections, as I happened to be in the US last week. On Monday the 7th I was staying not far from The Trump Tower in Manhattan. The place was a mob scene and I thought wistfully of my last NY visit in May. Though I have always feared Trump, in the same way I did Brexit, last spring I was drawn into the lobby mostly out of aloof, anthropological curiosity. What I saw—the bling... 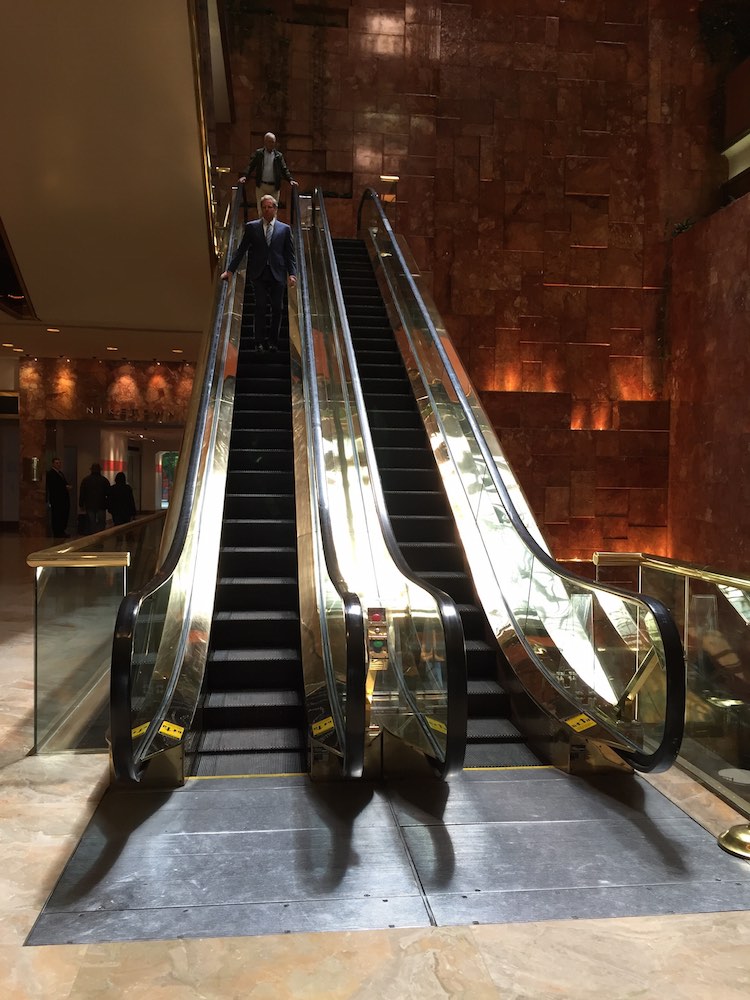 ...and the megalomania worthy of a modern-day emperor... 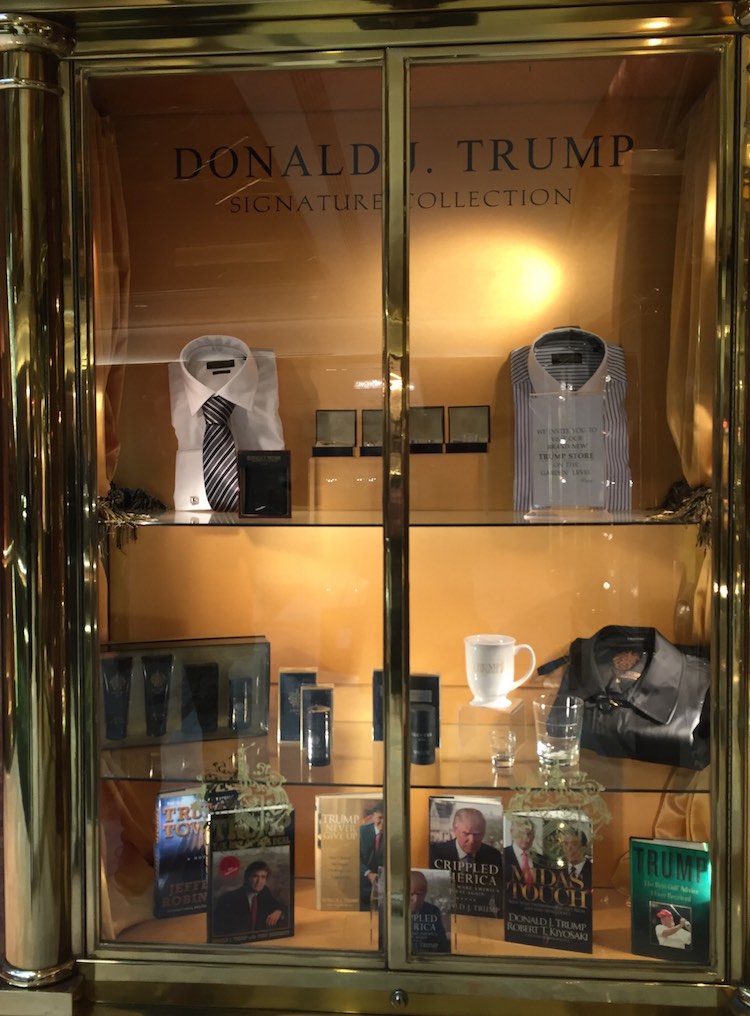 —actually reassured me. Surely America couldn't elect a man so clearly and crassly out for his own glory.

But that optimism has been gone for some time. The elections got closer and his star kept rising. Meanwhile values of tolerance and inclusiveness continued to be overshadowed by anger and insult in candidate Trump's locutions. 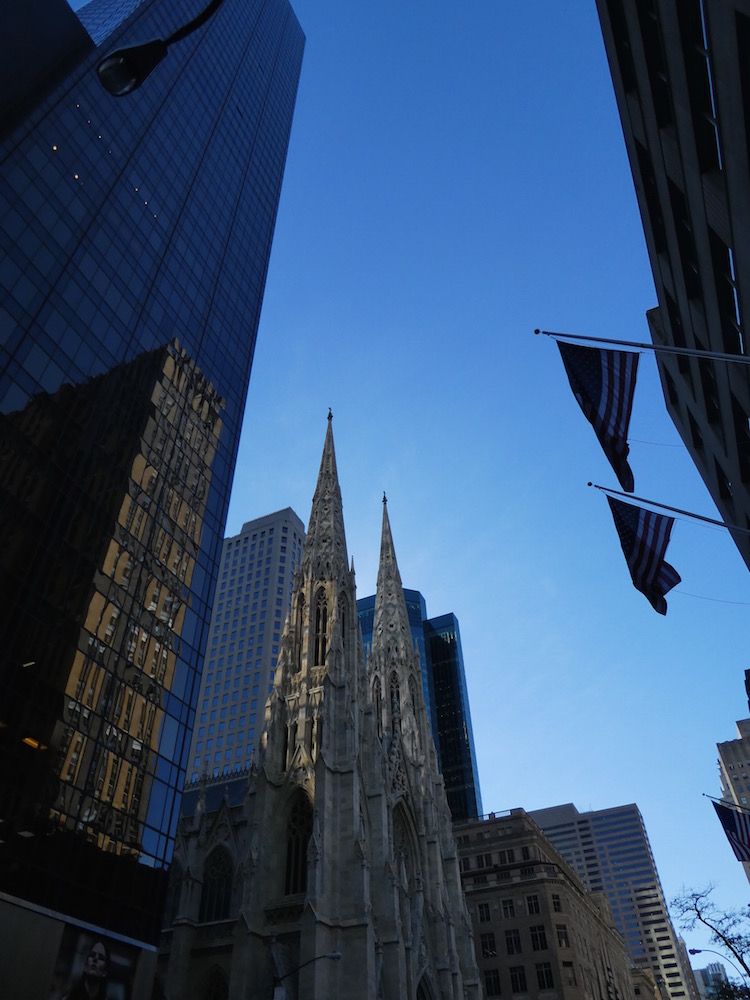 This visit I had the uneasy feeling of a shifting reality. 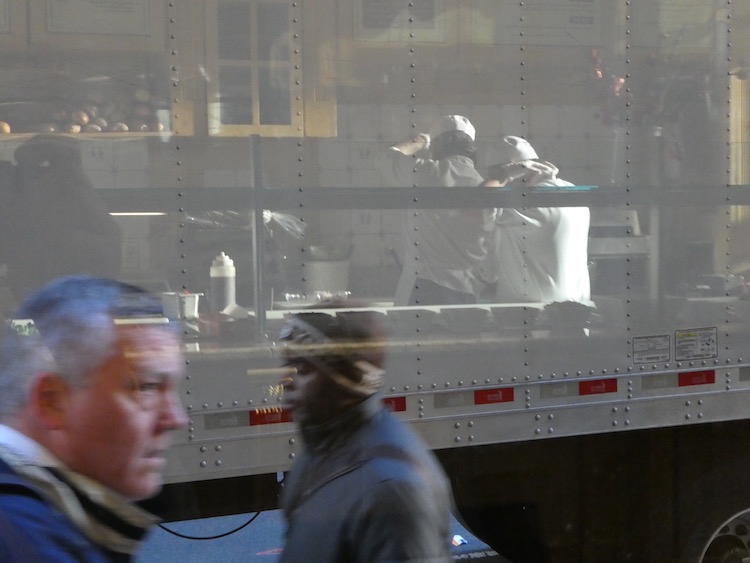 Of an Empire State Building that looked almost forlorn. 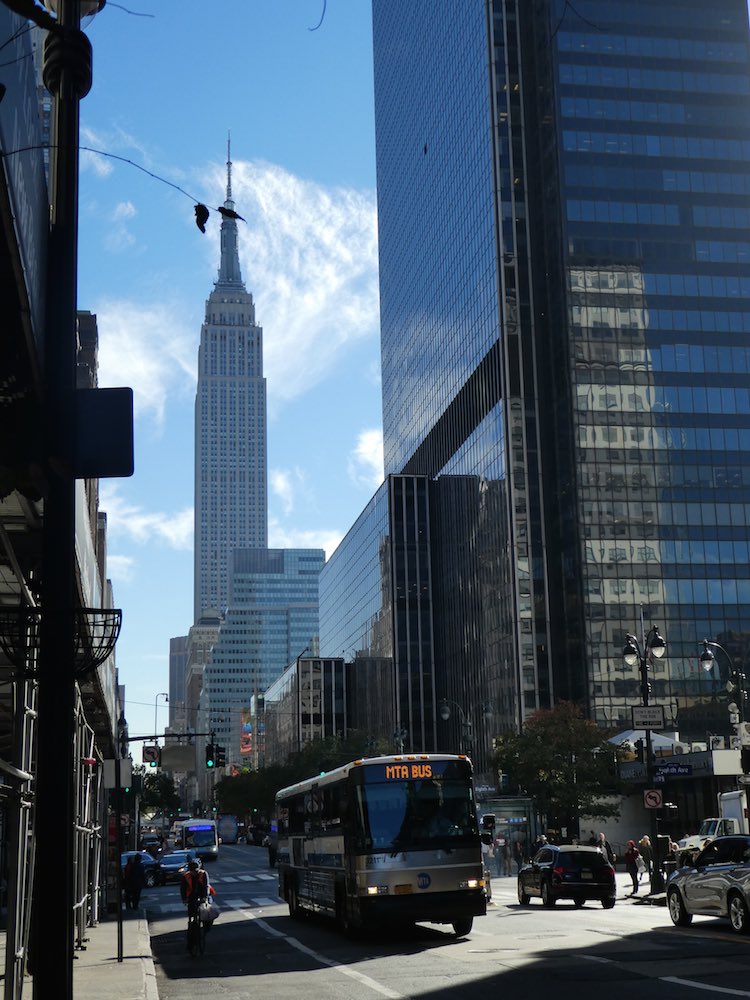 On Tuesday November 8th, I drove up to my mother’s in western Massachusetts. 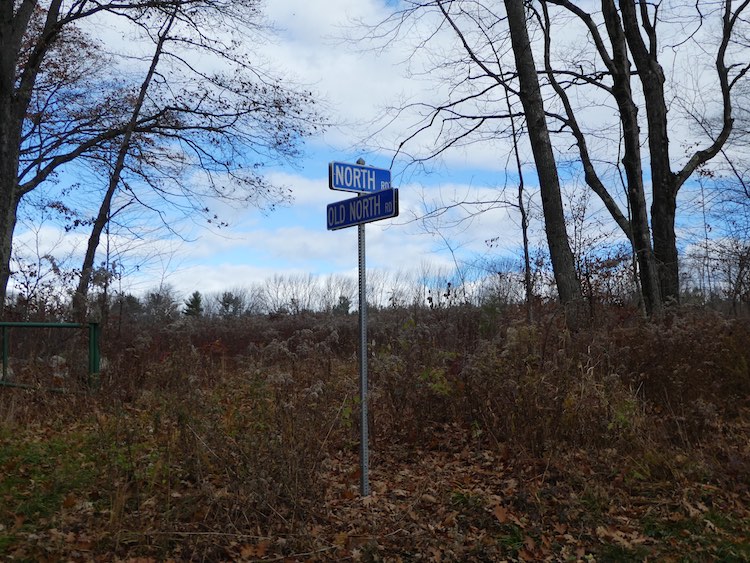 It’s beautiful, quiet, peaceful up there. 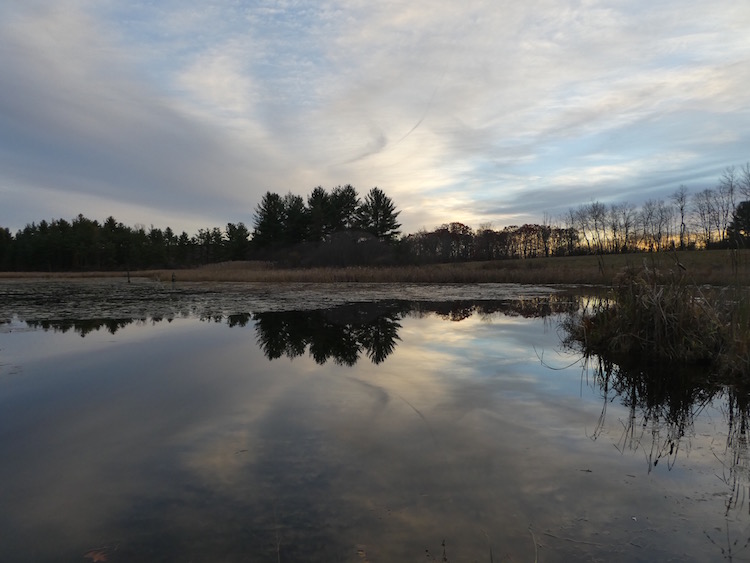 But also a bit spooky. There are constant reminders of the dead and gone. Much of the land is now woods but the crumbling stone walls of the first British settlers poke out everywhere, recalling that this had once been hardscrabble farmland. There are also lots of graveyards, many which were built right on top of Indian burial grounds. 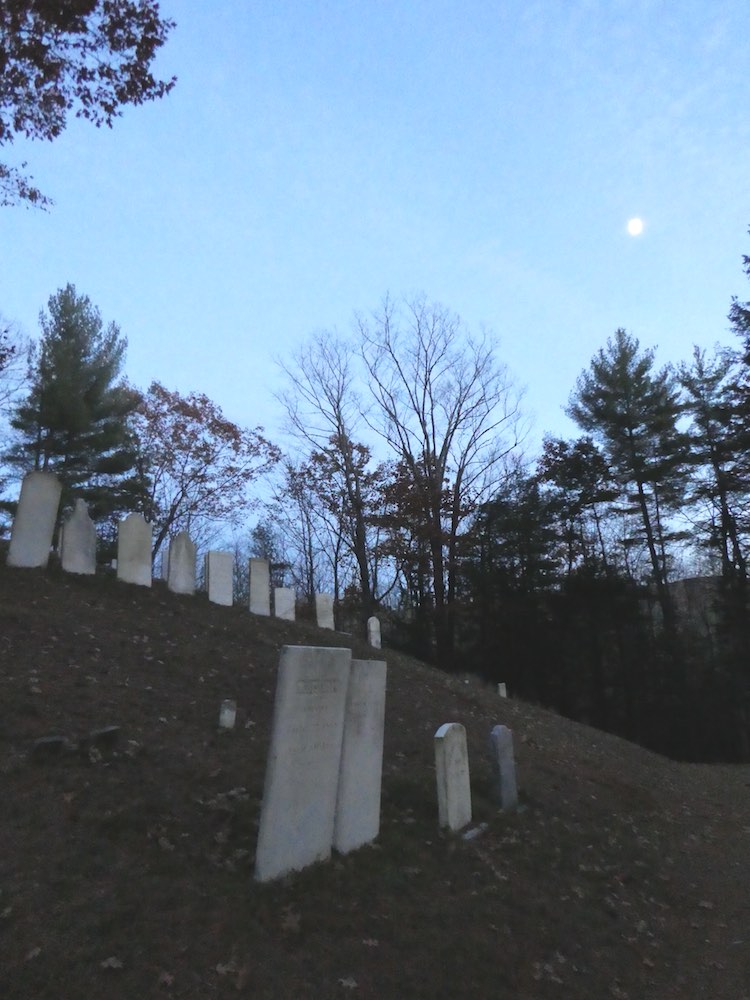 That evening I watched the early results coming in with my mother, then went to bed. But my sleep was fitful. I kept waking to my old friends Megan and Tala and their WhatsApp chat. At 2.35 I finally decided to enter the discussion. I typed 'Hello' and the news flashed up on the phone that Donald Trump would be the next president of the United States. Like the day Kennedy was shot (even though I was only six and living in Canada), or 9/11, it’s probably one of those events that I will always associate with where I was when I heard the news. In this case: in bed, in the dark, in the middle of the night. 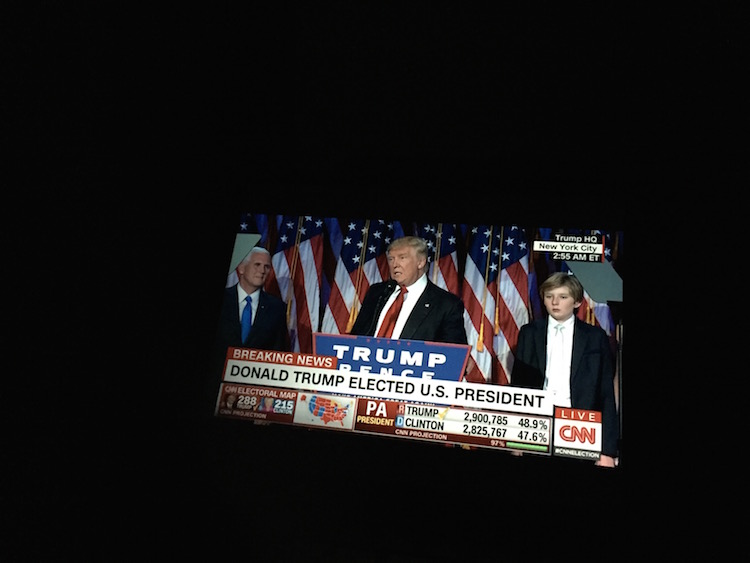 I watched his speech on my iPad. It was indeed an attempt at conciliation but you can't forget all the vicious words that came before. Though I admire both Hillary Clinton and Barack Obama for taking the high ground in speeches that were full of human decency, and though I think President Obama's words since are an attempt to calm the world's very jittery nerves, I am not assuaged as one hard-line conservative after another is named to the future government. 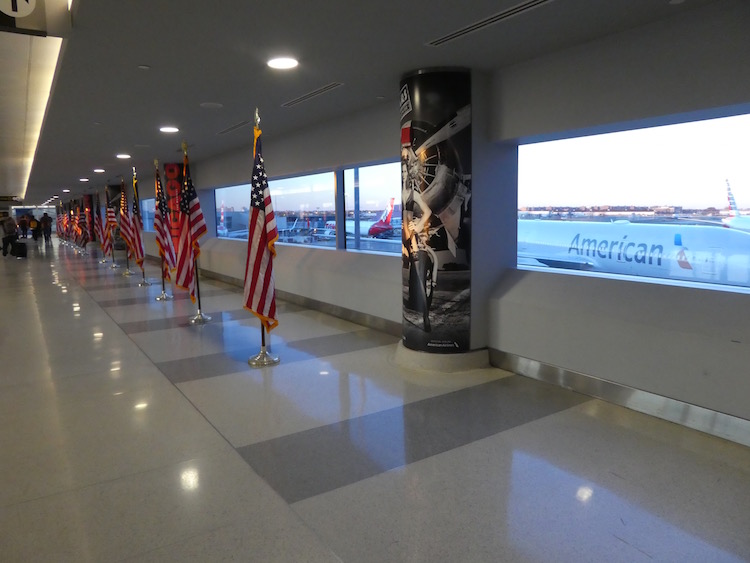 Happy as I was to fly back to Berlin, even here I felt uncomfortable. As if our tasteful apartment were out of synch with the times. Of course many Trump voters live in elite elegance but they would have voted Republican anyway. It's his angry base who sent him over the electoral college finish line and it's the angry bases everywhere who increasingly constitute l'air du temps. It's not hard to understand why when you hear the arrogance with which some of the elite in Europe have responded. Here's Jean-Claude Juncker, president of the European Commission: "I think that we’ll waste time for two years while Mr. Trump tours a world that he is completely unaware of." Or: "We will need to teach the president-elect what Europe is and how it works." If he's not careful, there will soon be no Europe about which he can instruct. 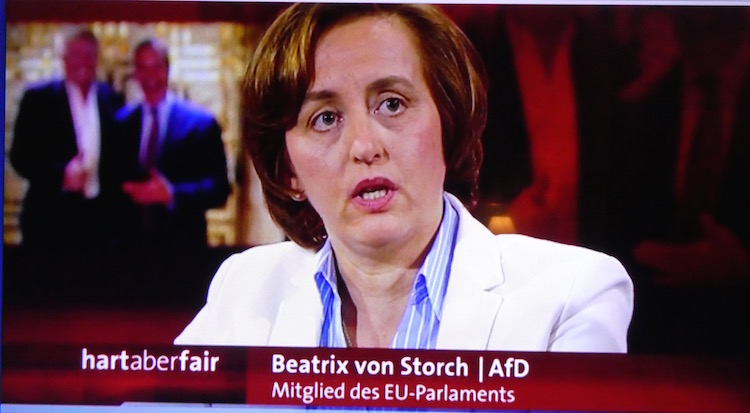 Last Monday evening, when the supermoon was full and at its closest to earth, I watched a debate on the post-US election world on television. One of the panel participants was a member of the AfD, the rising right-wing party in Germany (ironically, like so many of the nationalist politicians in Europe-think Nigel Farage, Marine Le Pen-Beatrix von Storch is a Member of the European Parliament, a body they wish to dissolve). Energized by Trump's victory, she was on the offensive throughout, while the other more liberally minded panelists seemed defensive, very much on the back foot. It was terrifying.

Lucky you, I said to the moon when opening the window before bed. You'll soon be retreating from our fractious planet. 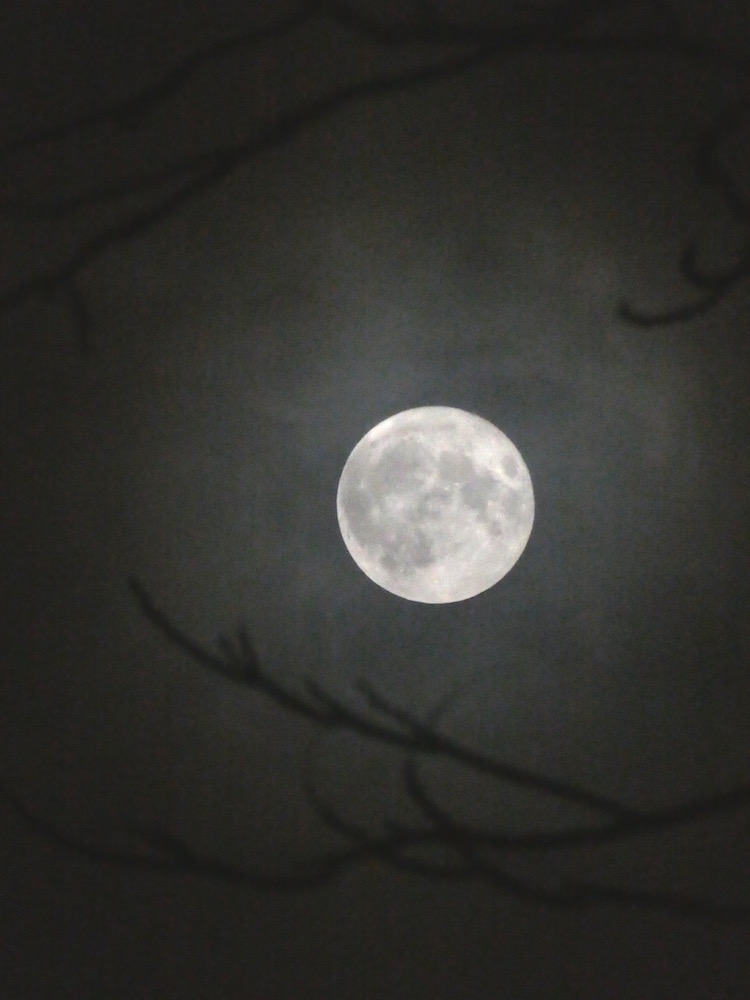