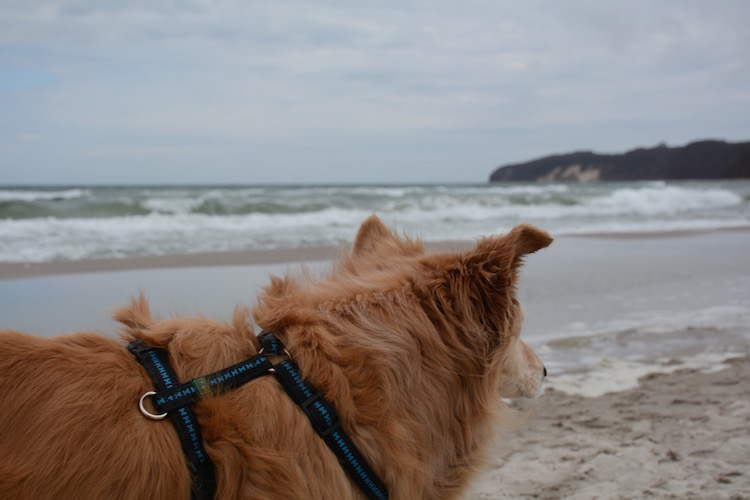 Elsa's first trip to the seaside

On the road again, this time to the farther-flung Rügen, an island that hovers off Germany's northern coast in the Baltic Sea. It’s a place that everyone seems to love, and we could see why almost immediately after crossing the bridge at the mainland town of Stralsund.

At first glance this natural paradise seems to be succeeding in the difficult balancing act between development and conservation. There are lots of sandy beaches with modest holiday homes and hotels but also small-scale farms and fishing villages, a national park and other protected areas. 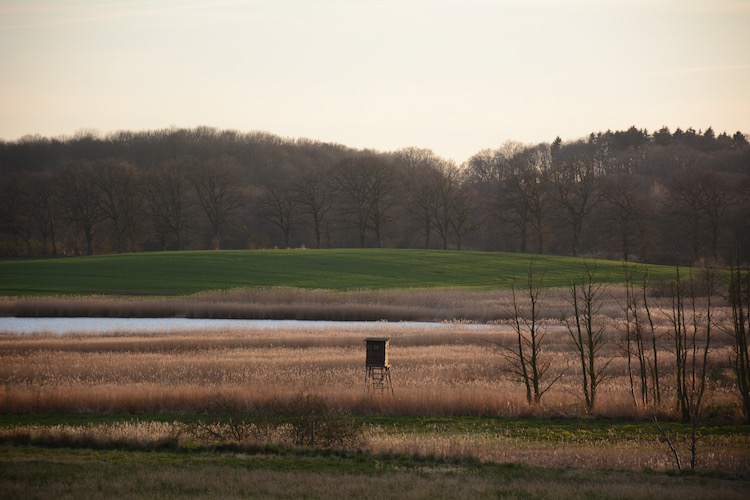 View from our hotel window

Rügen bears the traces of a long and (yes, once again) complicated history. After the Stone Agers, the Slavs were some of the first settlers, explaining oddly named towns such as Putbus (where we stayed). Then for hundreds of years it was batted back and forth between the Danes and the Swedes. Even the French occupied it for several years during Napoleon’s tear through Europe. It didn’t become part of Prussia until the 1815 Vienna Convention, which was about the same time it began to develop as a bathing resort. 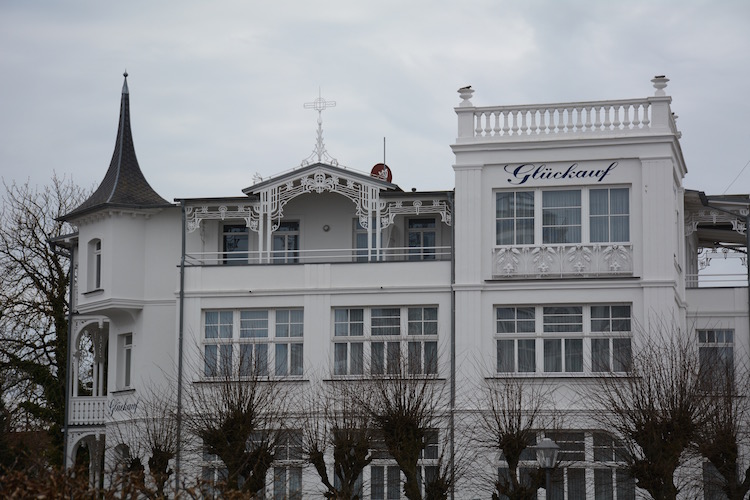 Seaside hotel in Binz, example of the island's Bäderarchitektur

Holiday-makers came and went tranquilly until—guess who—came along. In 1936 Hitler decided that the long sandy beach on Rügen’s east coast, at Prora, would be a perfect spot to elaborate a prong of his Kraft durch Freude (strength through joy) project. He proceeded to have four uninterrupted kilometres of buildings constructed. They were meant to house 20,000 but alas, the War got in the way and the project was left unfinished. 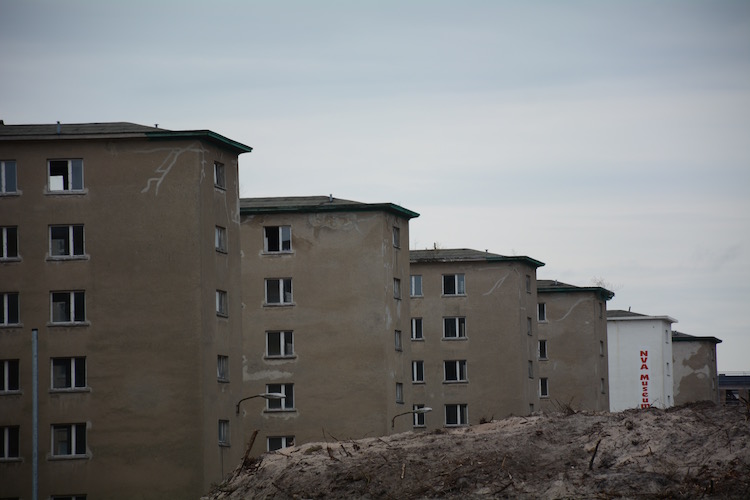 As you might imagine, things didn’t get any better for this east German island after the War. Hoteliers tried to keep under the GDR’s radar and continue going about their tourist business but in 1953 they were chased from the island and arrested as 'criminals'. Their properties were appropriated by the 'Free [sic] German Federation of Trade Unions’ (FDGB), which eventually got tourism going again, Soviet style. 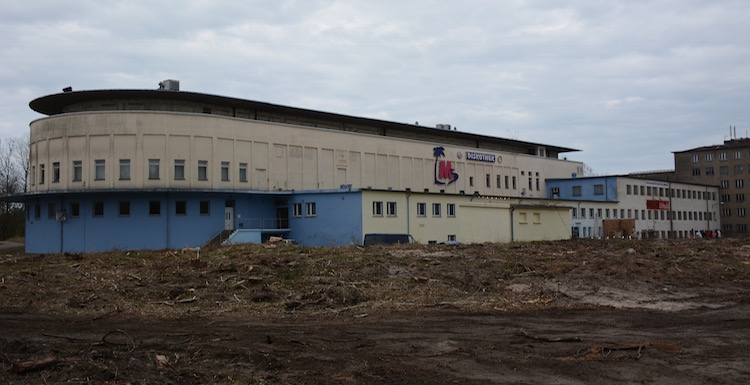 Since the fall of the Wall, Rügen has re-developed in much the same manner as other former East German places we have visited (Rheinsberg and the Spreewald*, for example).

Driving through the rolling interior or walking the shaded footpaths near our hotel, nary a new building in sight, we found bucolic bliss. 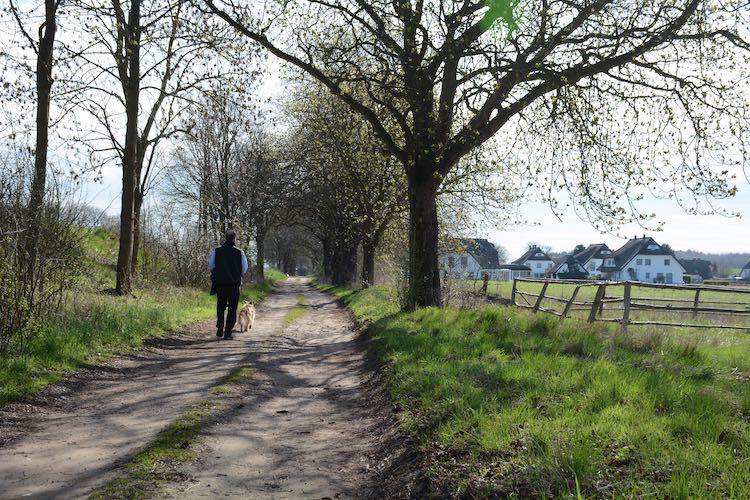 On Hiddensee, a small island to the west, reachable by ferry and allowing no cars, there are vast stretches of protected beaches. 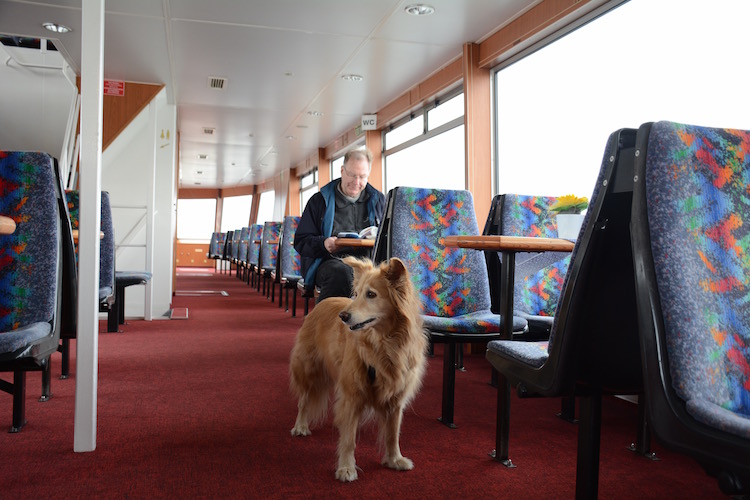 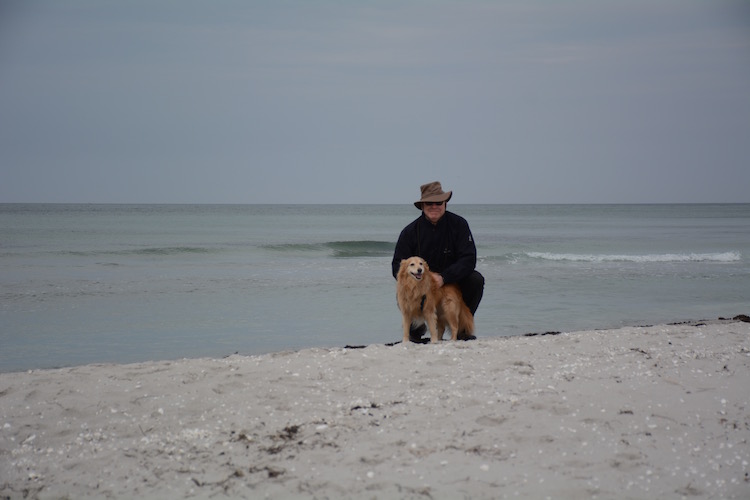 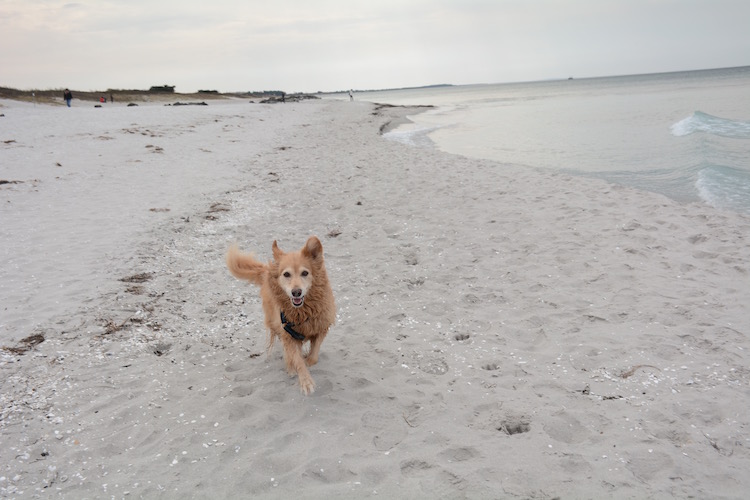 Elsa getting her sea legs 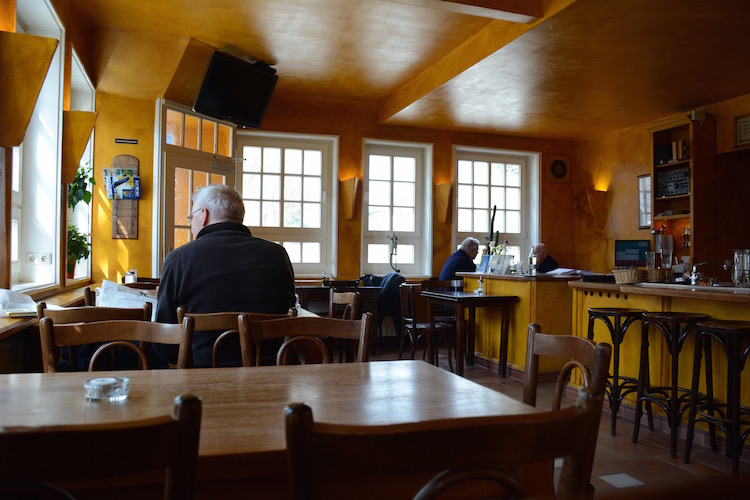 But, we kept saying, this is the off-season and there's already quite enough human and vehicle traffic to our taste. What must it be like in the summer?

Not to mention what it will be like when building projects such as the re-development of Prora is completed: 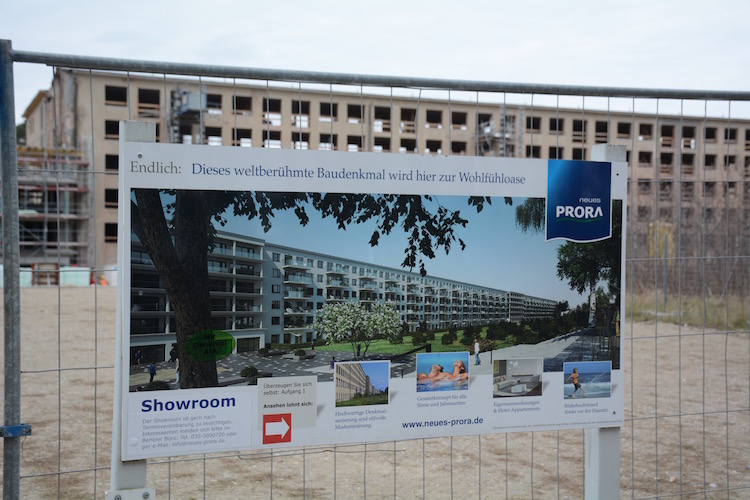 And there's one more reason to worry: erosion. On the far western point of Hiddensee, this sea wall has been built against the rising ocean: 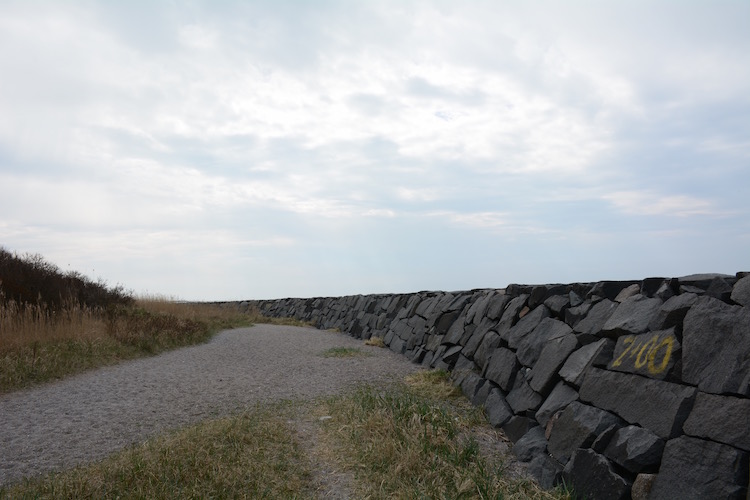 On the eastern side of Rügen, the chalk cliffs of Jasmund are falling into the sea at an alarming rate. They're right next to Prora, begging the question of whether those four kilometres of Nazi buildings might not, in the longer run, have been more usefully converted into a dike, rather than luxury apartments. 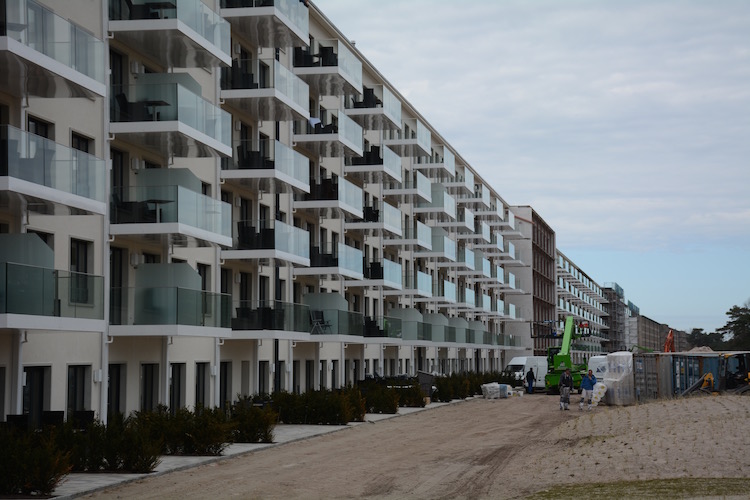 Our guidebook to Rügen starts with the words: "In the beginning there was the sea." It's talking about 70 million years ago, when much of northern Europe was under water. But one wonders if water isn't once again gaining the upper hand, if it might not reclaim Rügen before the developers can. 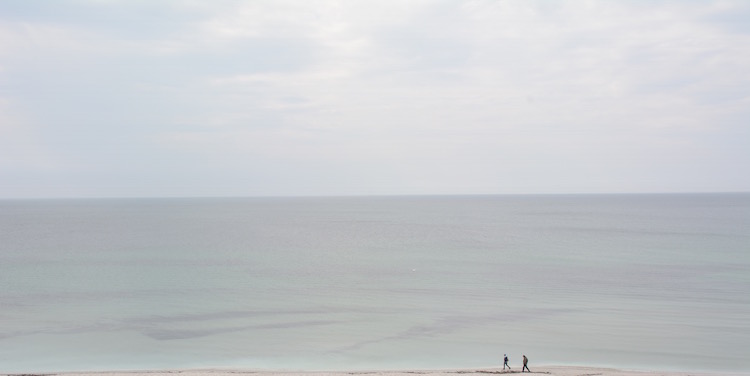 *Apologies to e-mail subscribers. In my last posting I forgot to reduce the size of one of the photos, thus dishevelling the whole thing. Click here Reincarnation and you can read the tidied-up version.