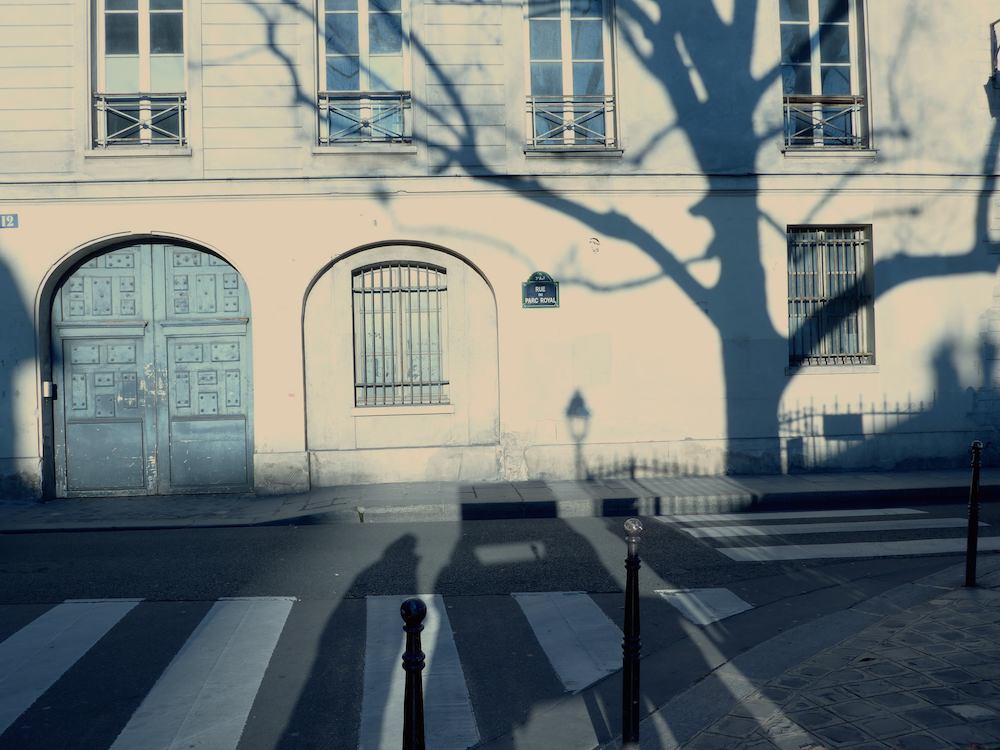 The week of New Year seemed a good time for some home-town tourism. Why not visit the recently re-opened Musée Picasso?

We had forgotten but the week of New Year is in fact the worst time for tourism in Paris. Les Parisiens are away, meaning I can walk Elsa in the Tuileries at 7.30am without running into another living soul, but later in the day the whole city looks like the courtyard of the Musée Picasso.

Not to waste our trip to the Marais, we stopped at the Musée des Archives Nationales, where there was an exhibition on French Collaboration during the War.

World War II continues to haunt the streets of Paris and Berlin, which is why it's an important backdrop in my novel Someone Else. I try not to miss any relevant exhibition and am obviously not alone in my fascination: we still had to wait for tickets and much bobbing and ducking was required to get a good look at some of the material. The building itself, another, very grand hôtel particulier, is also worth at least a virtual look (text only in French but the photos give an idea: http://www.archives-nationales.culture.gouv.fr/fr/web/guest/les-hotels-de-soubise-et-de-rohan) 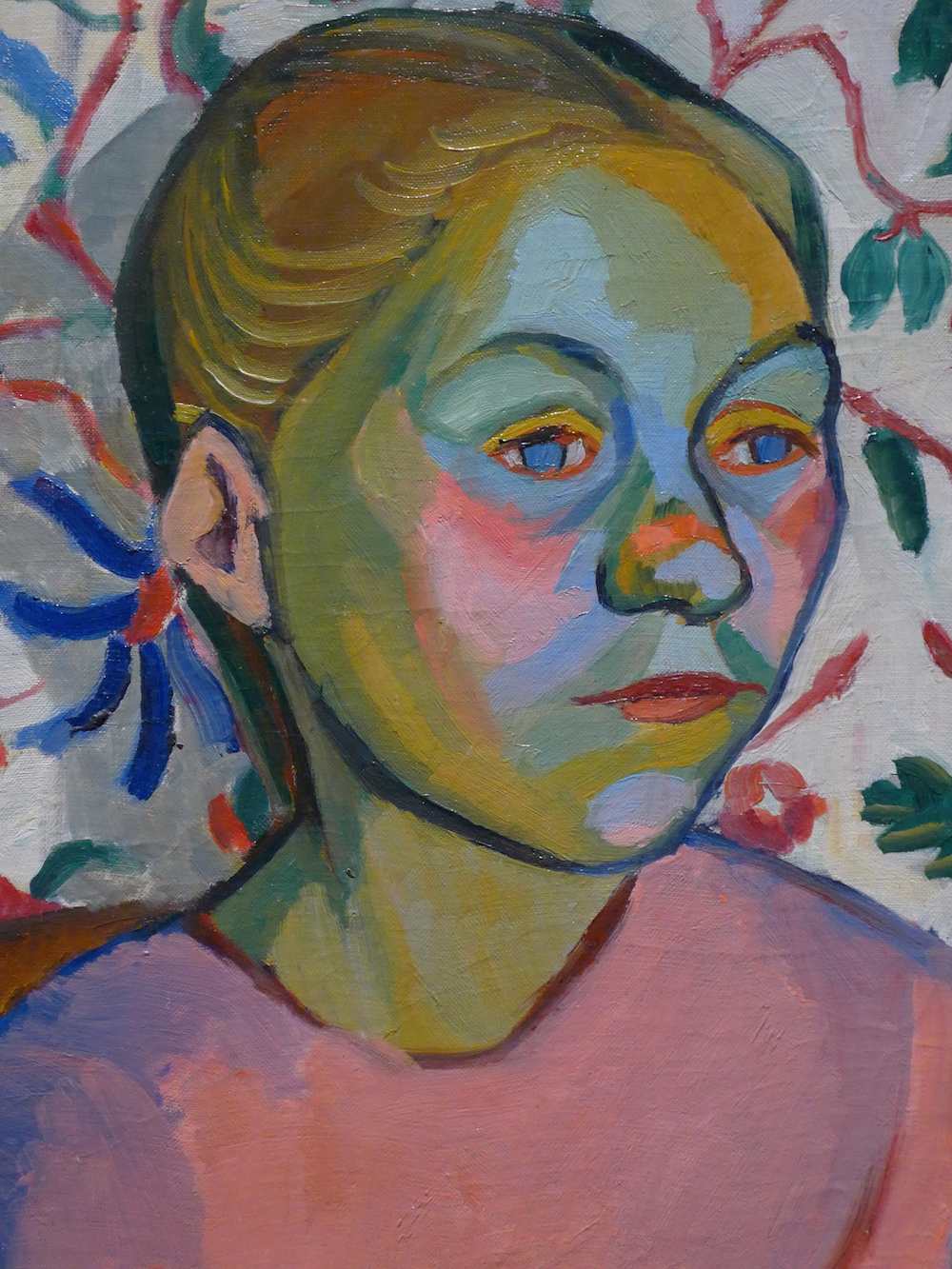 Having learned my lesson, I waited until yesterday to visit the Sonia Delaunay show at the Musée Moderne de la Ville de Paris (http://www.mam.paris.fr/en/node/985). What burbling creative energy, from her early figurative works to the abstractions that dominated most of her career. Paintings, clothes, wall hangings, even furniture. She herself summed up best the driving force behind her work: "Abstract art is only important if it is the endless rhythm where the very ancient and the distant future meet." 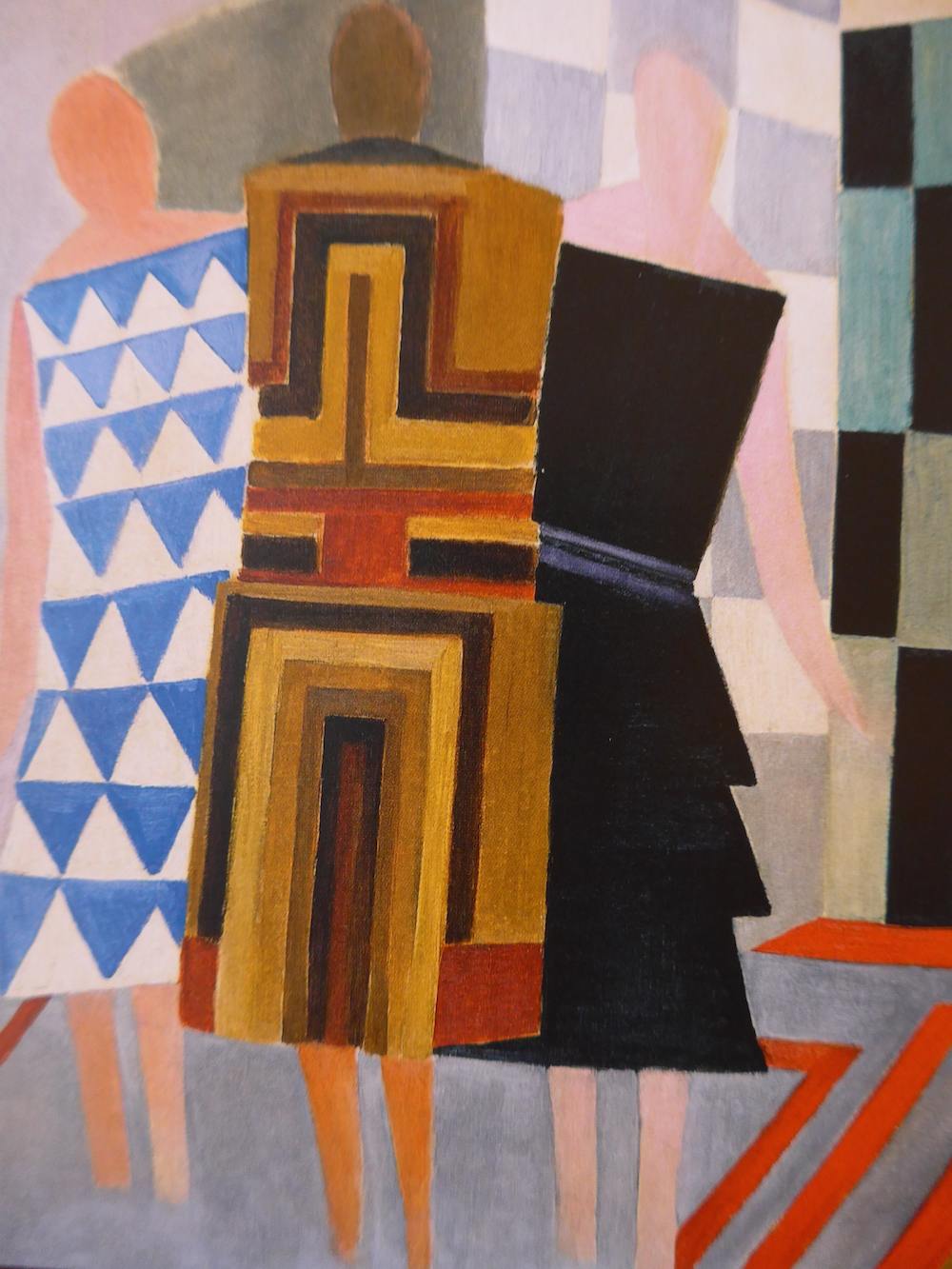 It is astonishing that she is not better known, or that she is mostly known as the wife of Robert. Perhaps between Paris (until 22 February) and the Tate Modern (15 April-9 August 2015), this will be set straight.