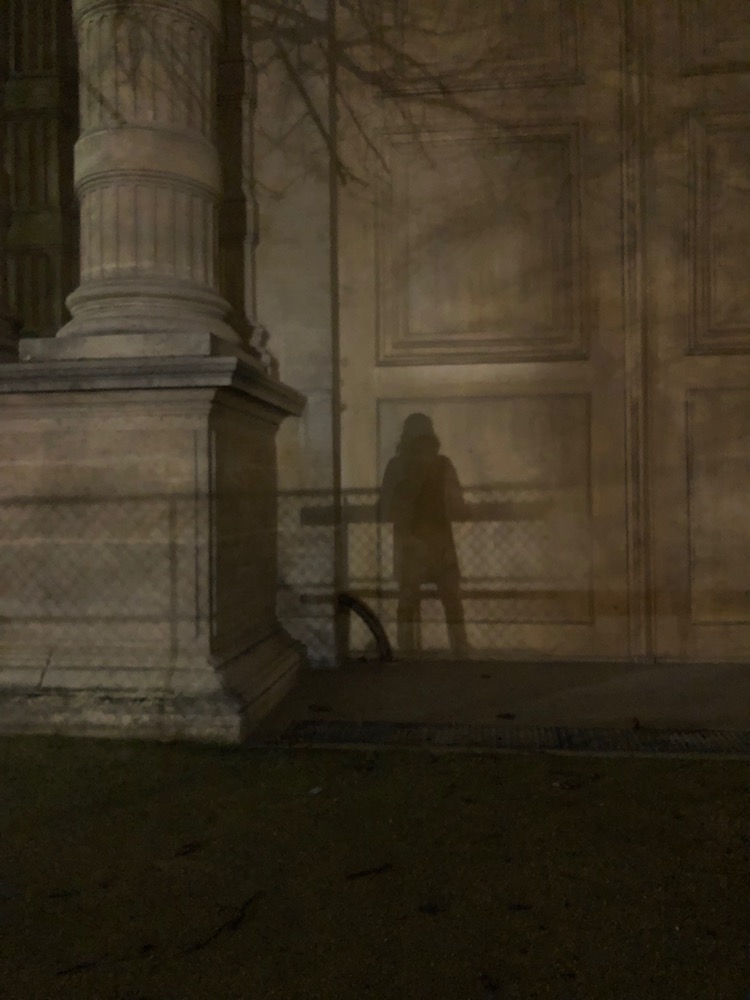 A shadow of myself

After the immoderation of Christmas and New Year, January is usually a month of resolute plans for a fresh start. A time when we promise to clean up our lives and become better people, when we hold out hope for a personal metamorphosis and—why not—for a better world. The short winter days and generally dark skies tend to turn our focus inward. 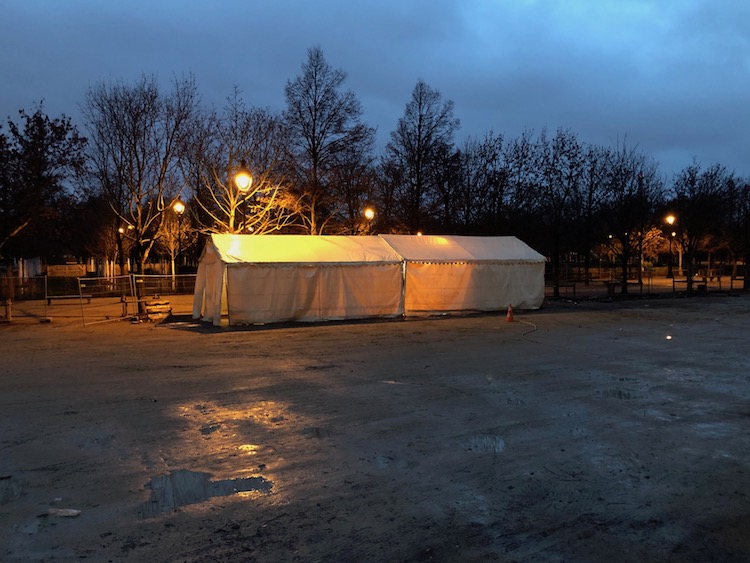 For me this January is unusual. First of all, thanks to my attack of pancreatitis last October, I have not drunk a drop of alcohol in well over three months (I will admit that abstinence has not been easy, particularly, given my love of champagne, during the festive season). Though I am back to eating a reasonably normal diet, the quantities are still limited. So this year there’s no need for me to even consider a January cleanse.

Furthermore, here in Paris we are living in a freshly renovated flat, one that no longer looks as if five children were still sharing our space. After seemingly interminable works last year, this feels like a happy end, rather than time to start a good clean; our house is in more order this January than it has been perhaps ever.

As for improvement in the larger world, I'm close to giving up hope. The planet is warming faster than expected; the US government is shut down with no end in sight*; Great Britain seems to have lost its collective mind as it hurtles toward a possible no-deal Brexit; authoritarianism and populism are on the rise almost everywhere. 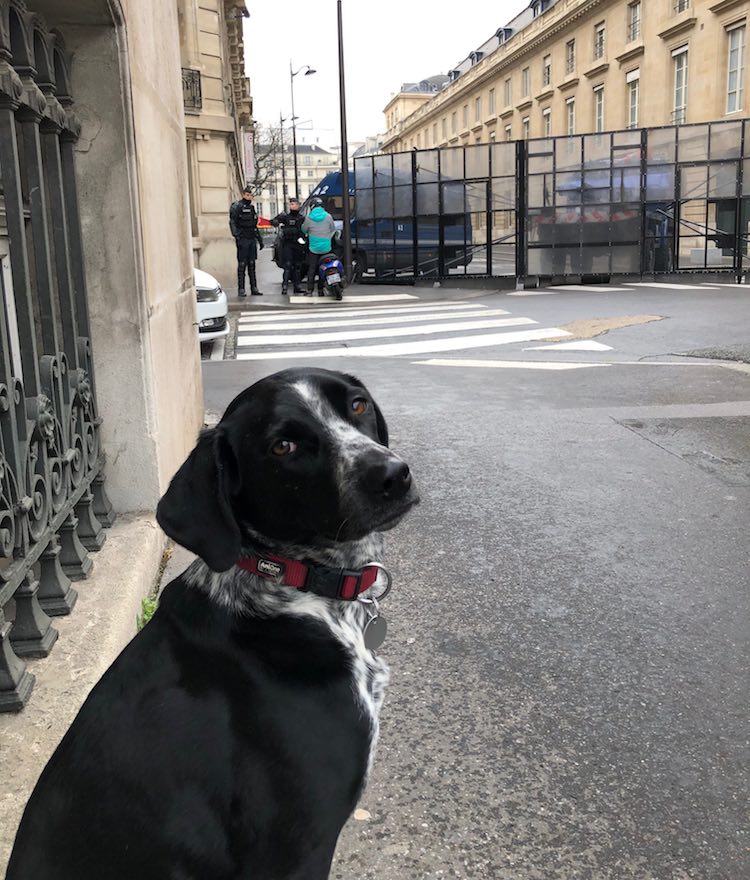 Here in France, we will undergo our 11th Saturday of gilets jaunes tomorrow. It is too early to tell if President Macron’s grand débat national will have a salutary effect but the list of grievances, registered in cahiers de doléances, is long and the willingness of many gilets jaunes to even participate is limited. Take note that the most famous cahier de doléances was announced by Louis XVI on the 24 January 1789, six months before the French Revolution. 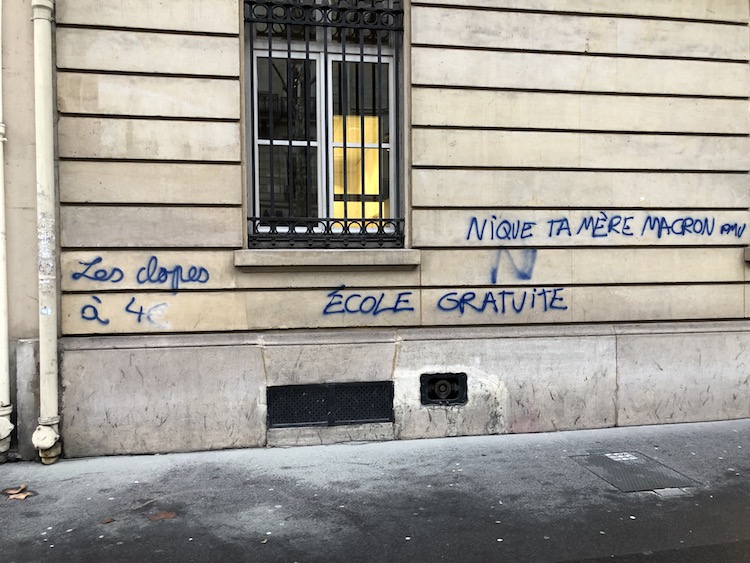 "cigarettes at 4 euros a packet"; "free education" (it already is); "fuck your mother Macron"

Because self-improvement programs, short days, lousy weather and a messy world do not incite joy, January is generally not a popular month. Some years I might agree but not this one. Since the last I'm-not-sure-how-long stretch of time has consisted of one interruption after another, this January is inciting lots of joy chez moi. Getting up early to work under an orb of light with my cup of coffee, followed by walks in the dark Tuilieries, are magical moments. 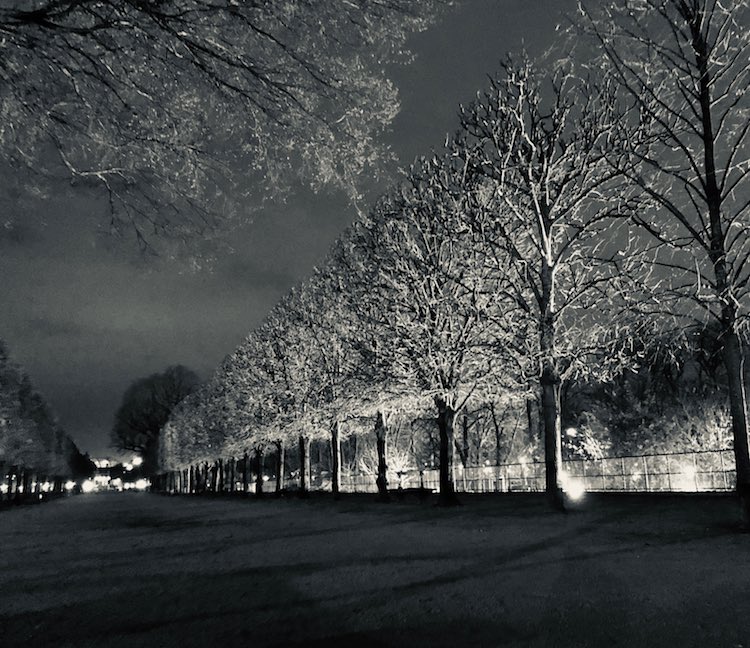 Getting Tasha back into the doggy swing of things by handing her over to Koffi et Cie - the equivalent of sending the kids back to school after over-long holidays - creates an incredible lightness of being twice a week. 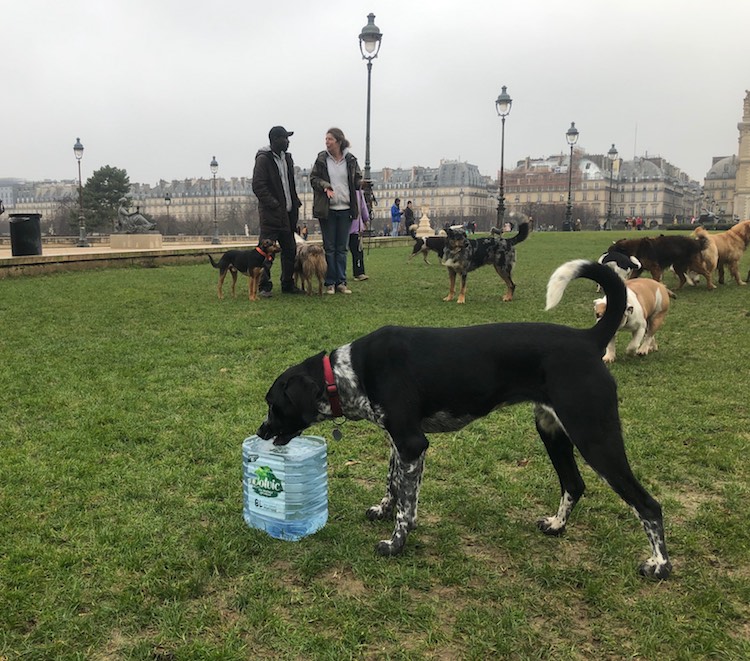 Koffi and Virginie: strategy session on what to do with all these dogs

Most of the tourists have gone home and the streets in our neighbourhood are quieter. Even the gilets jaunes movement has its positive side-effects. The last two Saturdays only one gate to the Tuileries has been open and Tasha and I have had the terraces to ourselves. The Jardin des Champs-Elysées, where Tasha delights in frolicking in the steps of Marcel Proust, have been surrounded by barricades, meaning fewer people to bark at and no possible escape. Bad weather has its charms too. 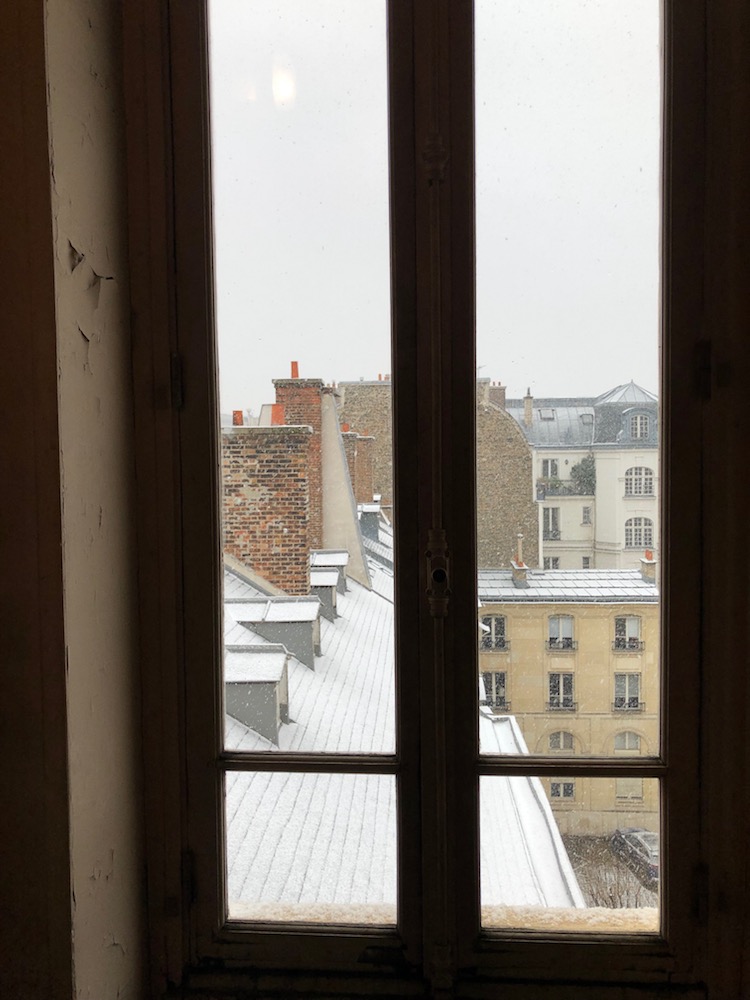 Partly I am savouring this same-old, this interlude of calm, because the year ahead promises some important changes that will seriously disturb the peace. I'll be writing about those developments in future blog posts. So stay tuned! 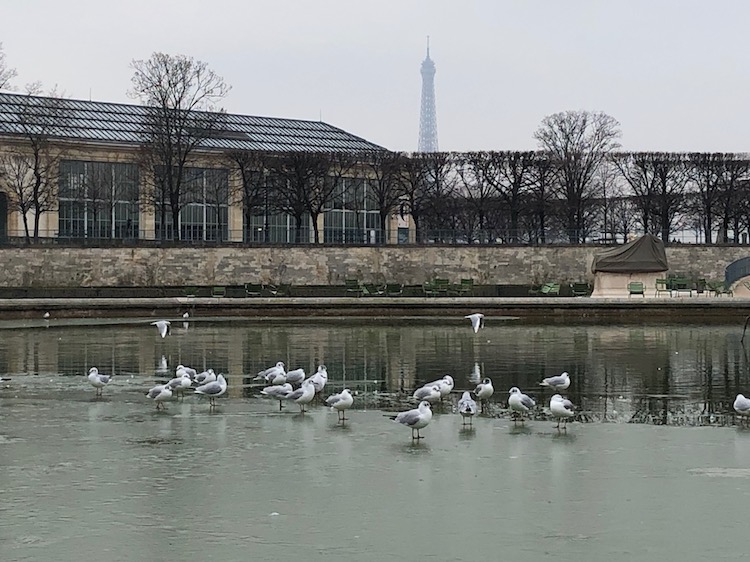 At the edge of the ice

*Since I wrote this, it has been announced that the government will open again...for the next three weeks anyway...the US continues to hopscotch from one crisis to the next.