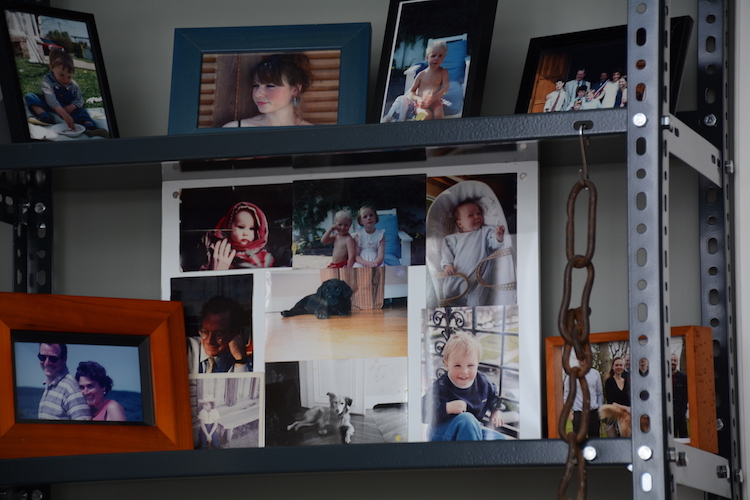 I just took the above photo from my work chair in Berlin. A similar display stares at me in Paris. Lately, as I look at the pictures, I've been pondering how bringing up children compares to training a dog. On one level the goal is the same: to help young beings in your charge grow into well-adjusted adults. But the methods are quite different. 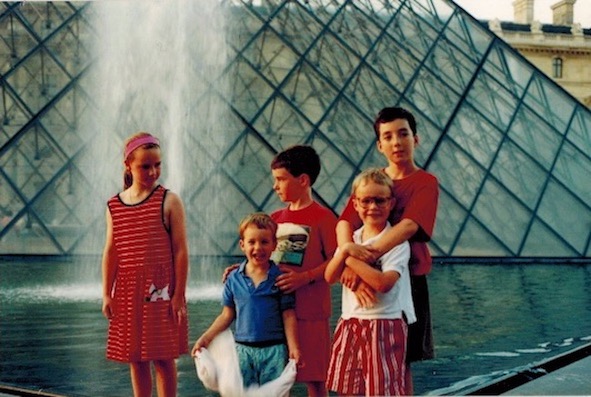 By well-adjusted I mean people and dogs who are bien dans leur peau, happy within themselves, but also comfortable and functional within the larger world around them. With my own children and stepsons (to the extent that I had some influence on the latter), I tried to make them feel safe while gently pushing them towards the day they’d fly from the nest. I tried to be firm but understanding. I tried to make them feel good about themselves while not allowing our abiding inclination to egocentricity to get out of hand. Yes, they were individuals—but so is everyone else. 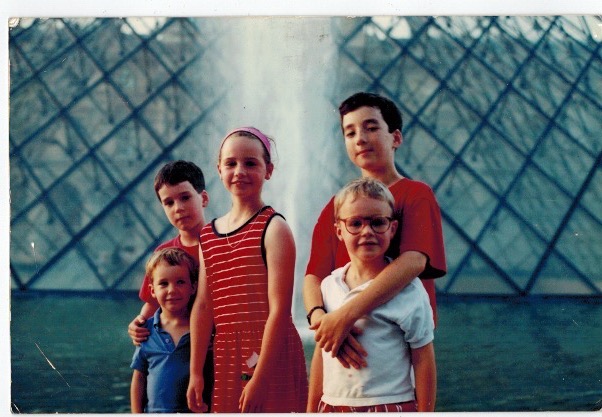 This involved a lot of talking. I always explained, for example, that manners are not just a set of useless rules exclusively designed to irritate children. Saying thank you is an acknowledgement of the Other, a sign of gratitude for a service rendered by another human being. Even table manners have a raison d’être: not ruining the appetite of your fellow diners by eating like a pig.

With a dog - in this case Tasha - the plan is similar. I try to make this traumatised creature feel safe. I try to be firm and consistent. I make her sit before she eats... 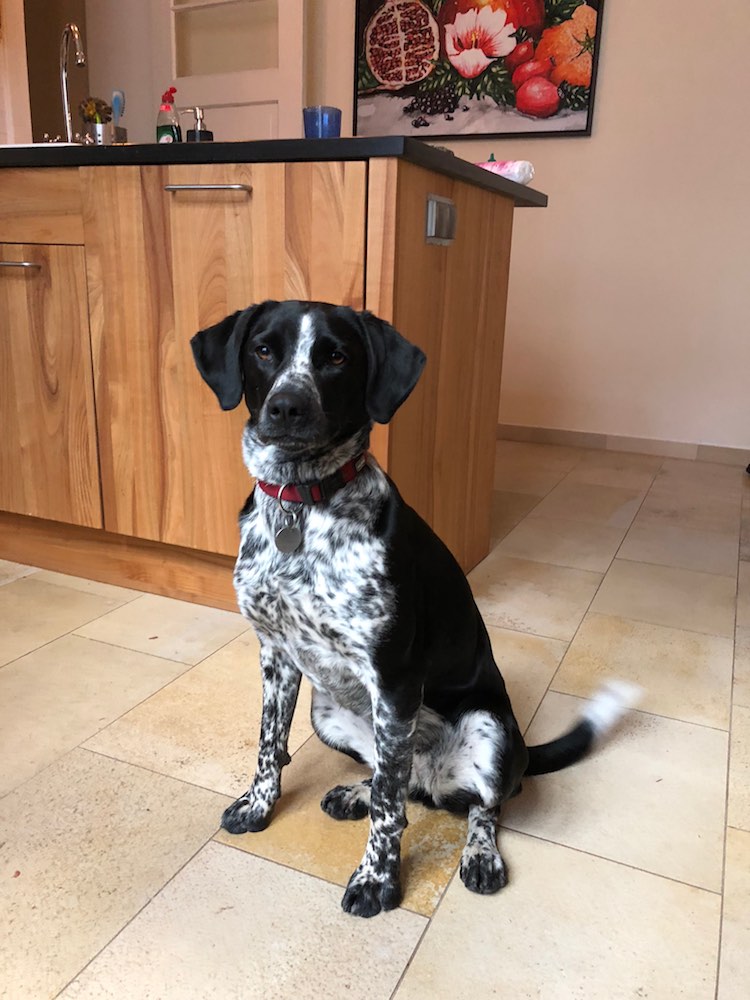 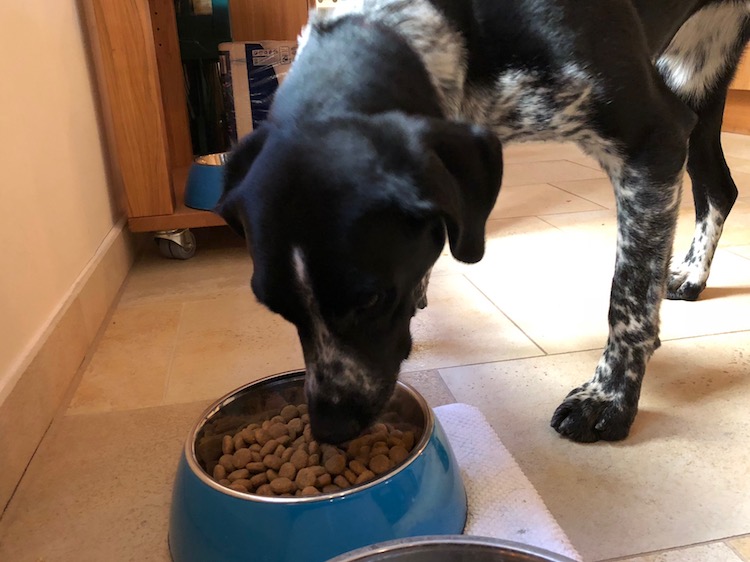 I stop her from jumping on people or furniture and let her know that while she is special she is also just a dog among dogs.

The method is nevertheless different. As I’ve mentioned in a previous blog, dogs respond best to few words delivered economically. It's Anna in Berlin who taught me this lesson but I’ve noticed in Paris that Koffi’s verbal dealings with the canines who obey his every command are also very restrained.

The British child development guru Penelope Leach was once asked about her guiding principle in raising her own children. She answered that she'd wanted them to end up as adults she liked to spend time with. By this measure my kids have turned out pretty well. Nothing gives me more pleasure than their company.

But what about being a good parent and a good dog trainer? It is certainly possible to do both well. I have seen Anna with her son Ilyas and she’s a wonderful mother. 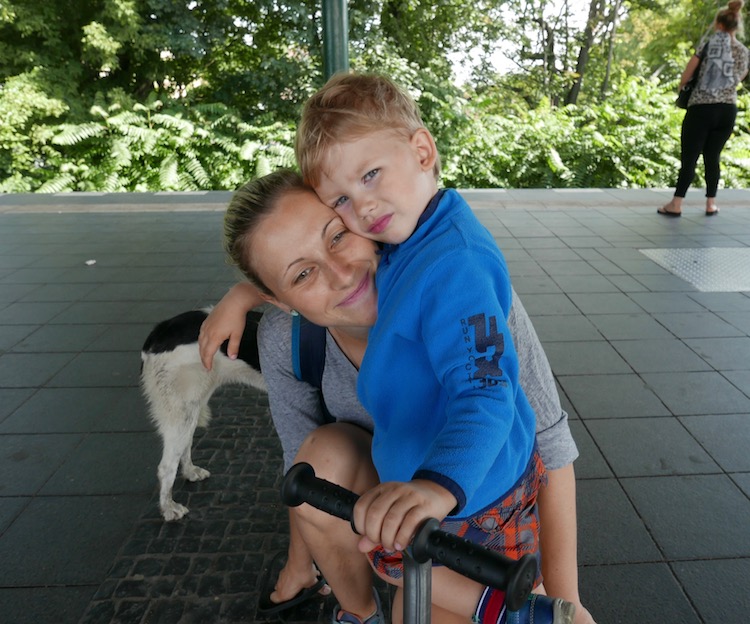 I have never met Koffi’s daughter but anyone who basks in the love of this many creatures must be a good father. 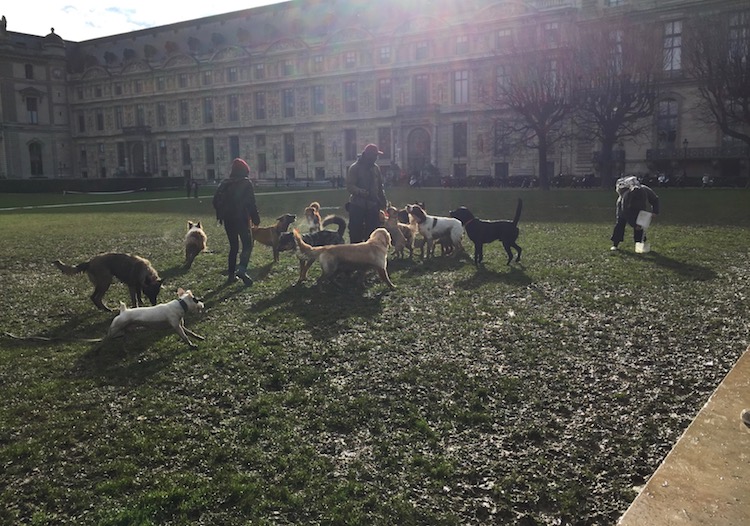 I’m less sure, however, about my own versatility. With Tasha I still have trouble shutting up. There are moments when I actually put my hand over my mouth. Without words to explain, make my point, I am on shaky ground. Okay, she’s made a lot of progress but forget getting her to obey me when otherwise engaged. 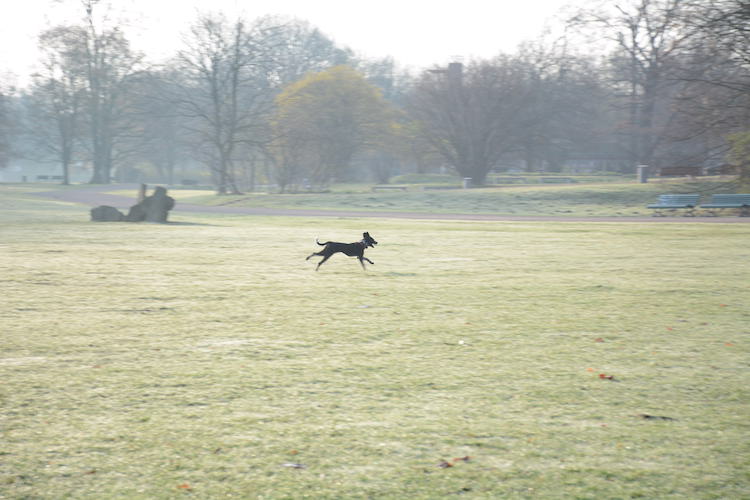 No way I'm coming back 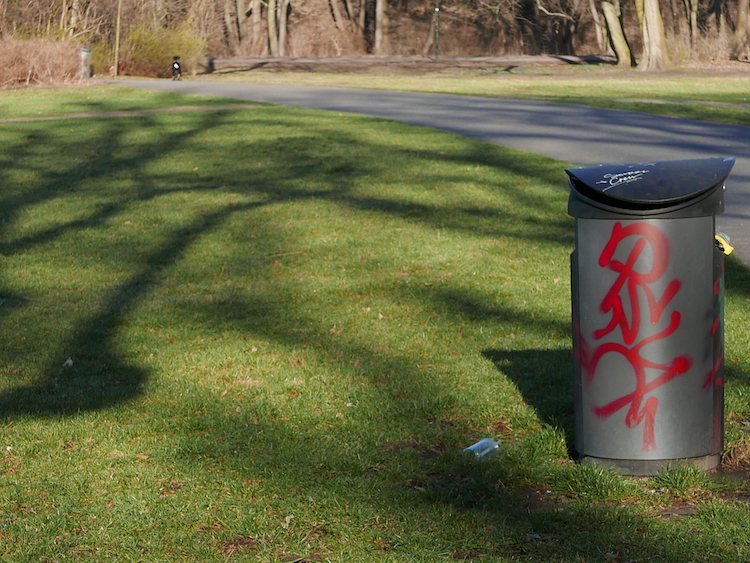 She'll still bark at human beings for no good reason and growl rabidly at other dogs when on the lead. Just two days back in Berlin last week, she was also unspeakably horrible to the neighbour’s new puppy. Outside anyway I very often do not enjoy her company at all.

Sometimes I tell myself that her rough start in life has retarded her development and we're still living the teenage years. The French call adolescence l'âge ingrat, a nuanced word that means ungrateful, disagreeable, egotistical, difficult... Chez nous it was certainly all of the above. In fact I often thought: although this young person appears to have forgotten almost everything I taught him/her as a child, I will hope the state of madness is temporary, that the lessons learned are still buried in the brain somewhere.

After starting this blog early today, Tasha and I took our daily romp through the Treptower Park. As if that clever dog had read every word I’d just written and was determined to prove me wrong, she did not stray too far for too long. She was polite with other dogs and didn’t even bark at the man flying his drone. Maybe we are finally moving into adulthood. Though I’ll never be an Anna or a Koffi, maybe I am doing something right and Tasha will become a well-adjusted dog after all.