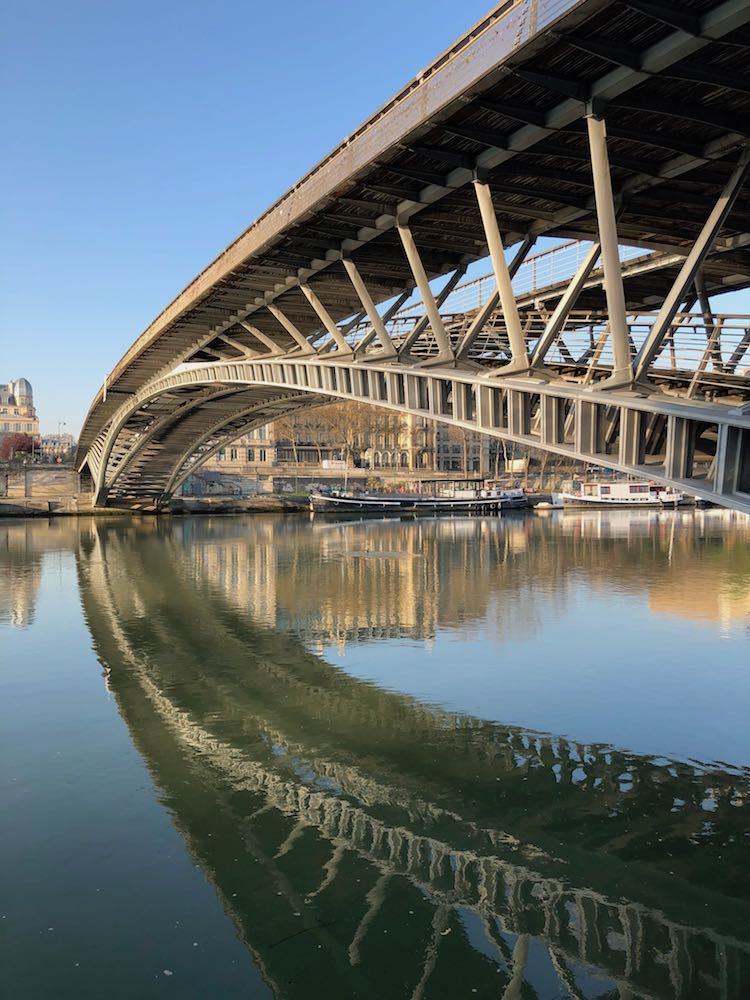 Last Friday we once again survived the 1126km (700m) road trip from Berlin to Paris. This one clocked in at 11.5 hours, despite minimal stopping and some very fast driving on the speed limit-less German Autobahn. The trip never gets any easier. Like other ordeals—a colonoscopy, say—past knowledge increases apprehension and in no way alleviates the discomfort of the actual experience.

Despite les gilets jaunes threatening to disturb another Saturday, despite road works pretty much everywhere you look and the contingent green hoardings that really do mar the city’s beauty... 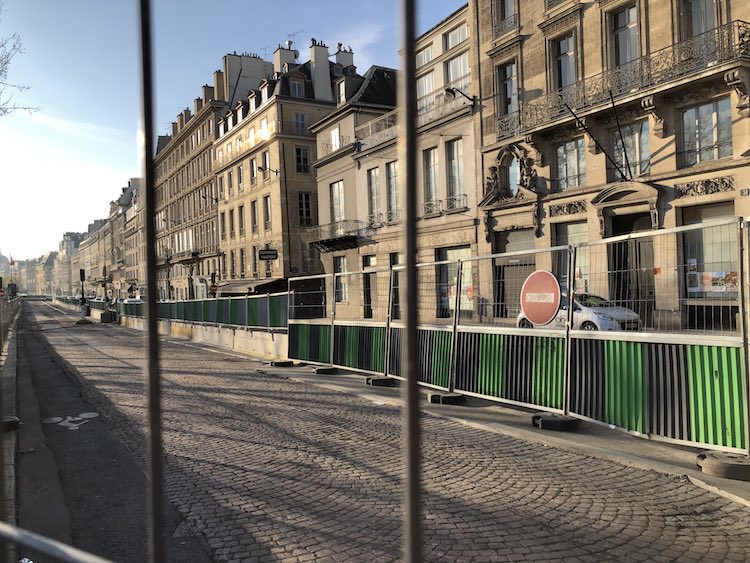 ...despite the many things that irritate me about France or its people, arrival felt like coming home.

Particularly over the last year, our double life between the two cities has led me to think a lot about the notion of Home. Before moving to Berlin half-time in January 2013 I would say Paris is chez moi. I would say: since I turned 49 it is the place I have lived for over half my life. It’s where I married, had three children, married again and inherited two stepsons. It’s where most of my working life has occurred and where I base my novels. When people would ask What about the US, I’d say: no, it no longer feels like home. Paris is what seems normal to me now.

In Berlin I have tried hard to feel Zuhause. We bought and remodelled an apartment from scratch... 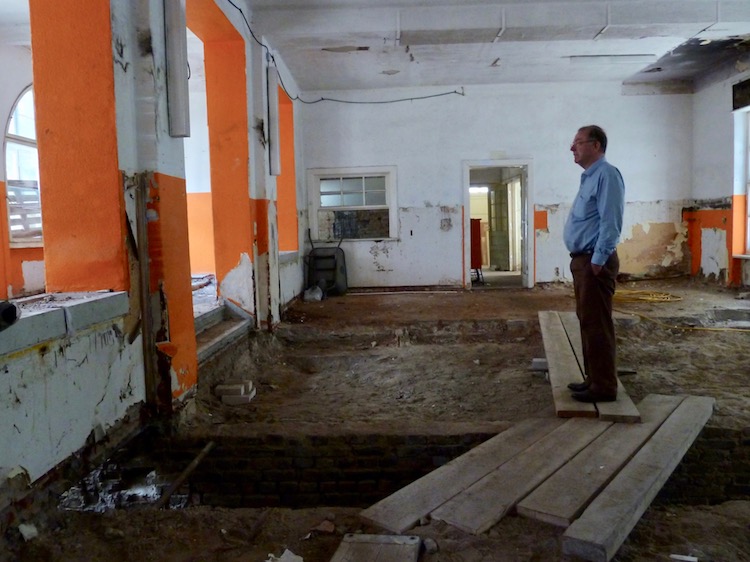 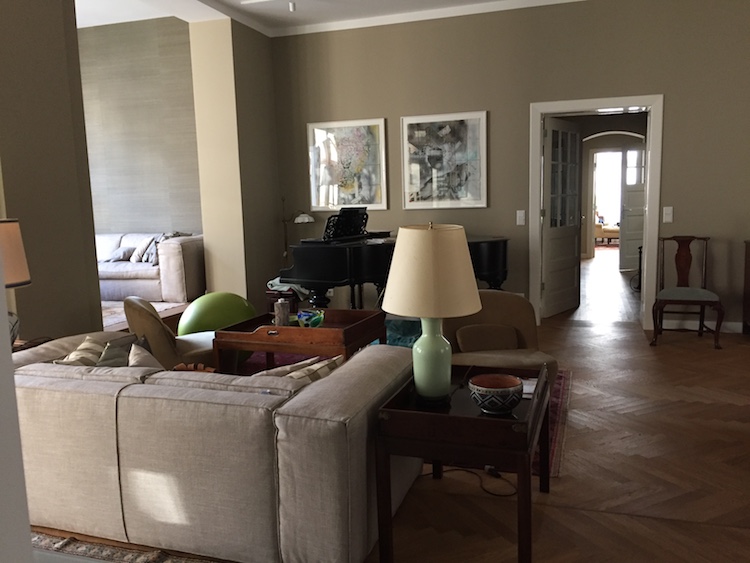 I have taken countless language lessons and met many other wonderful people, lots of whom I have cajoled into conversing with me in German, despite their excellent English. And here I include the best neighbours any apartment building dweller could wish for. We have had many nice times with my stepson Nick and his Berlin family. 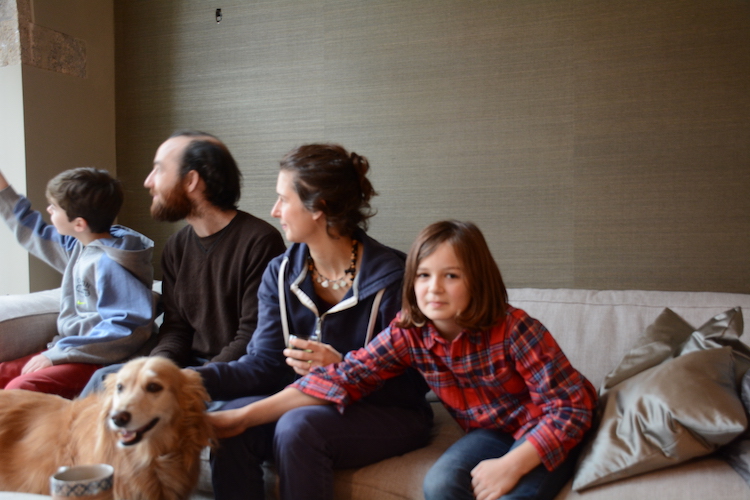 I have plodded through quite a number of German novels. With great relief and gratitude I have walked and run and biked with the Indefatigable One (aka Tasha) in the 173 hectares (427 acres) of the combined Plänterwald and Treptower Park which starts right across the street from our flat. 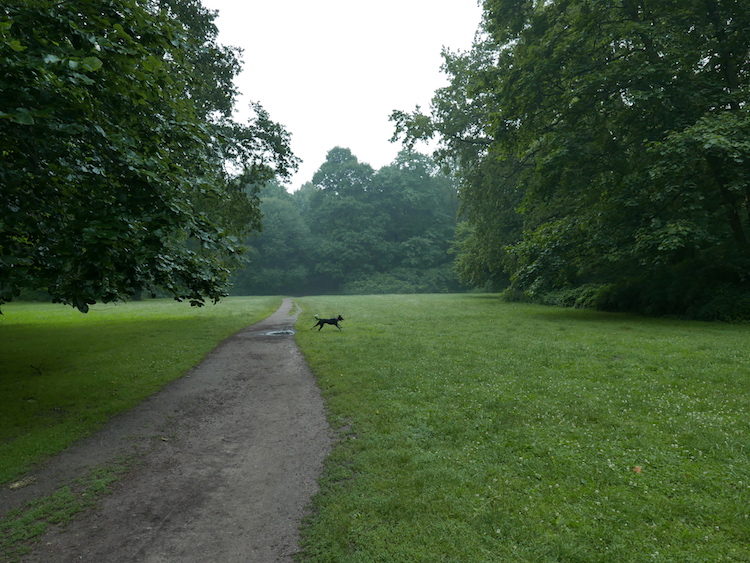 And the city’s dramatic history, its curious nooks and crannies, its top-notch music and contemporary art scene have opened a bottomless treasure chest of material for the Berlin part of this Diary. 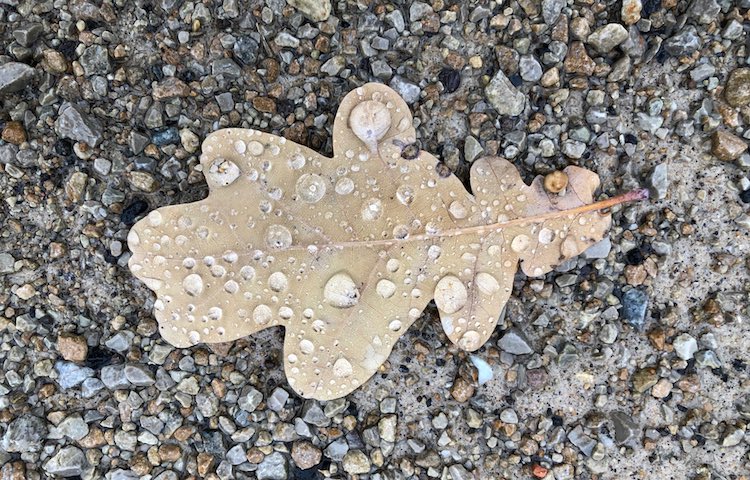 But while all of the above has left its imprint on my psyche, I'm not sure how deep the impression goes because I still cannot say that Berlin feels like home.

A few years ago I wrote about the difference between vertical and horizontal memories, the vertical ones being those that go deep, that have different strata because of multiple associations, and the horizontal being those that skitter across the surface. Berlin has made me realize that it is hard to make the transition, for memories to change planes in your head. For your sense of belonging to settle in so you feel that the ground under your feet is yours, the way I do in Paris. 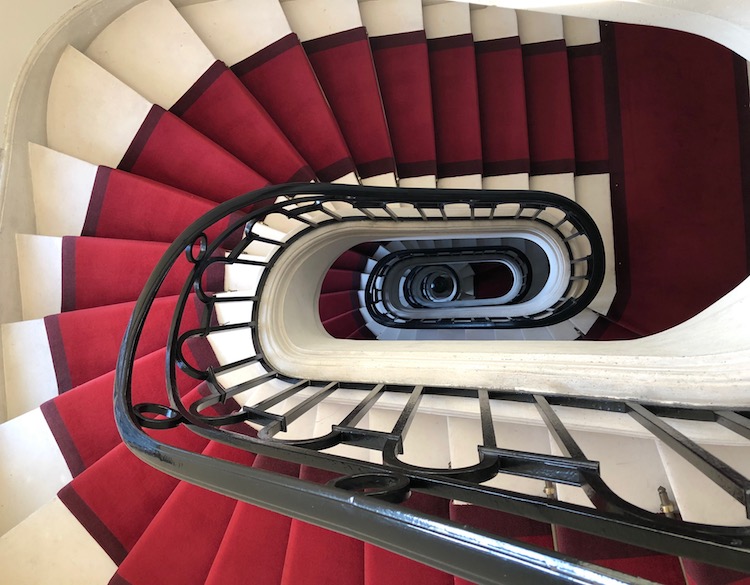 What I don’t know is why that is so hard. Is it merely my age? Young Tasha has certainly adapted better to the back and forth than older Elsa did. Is it my life circumstances, the fact that I do not work in an office as I did for many years in Paris and that I have no school-age children and am therefore less integrated into daily life? Is it that in Paris I have met and made friends with fellow dog walkers, while in Berlin the daily Spaziergang remains a solitary exercise? 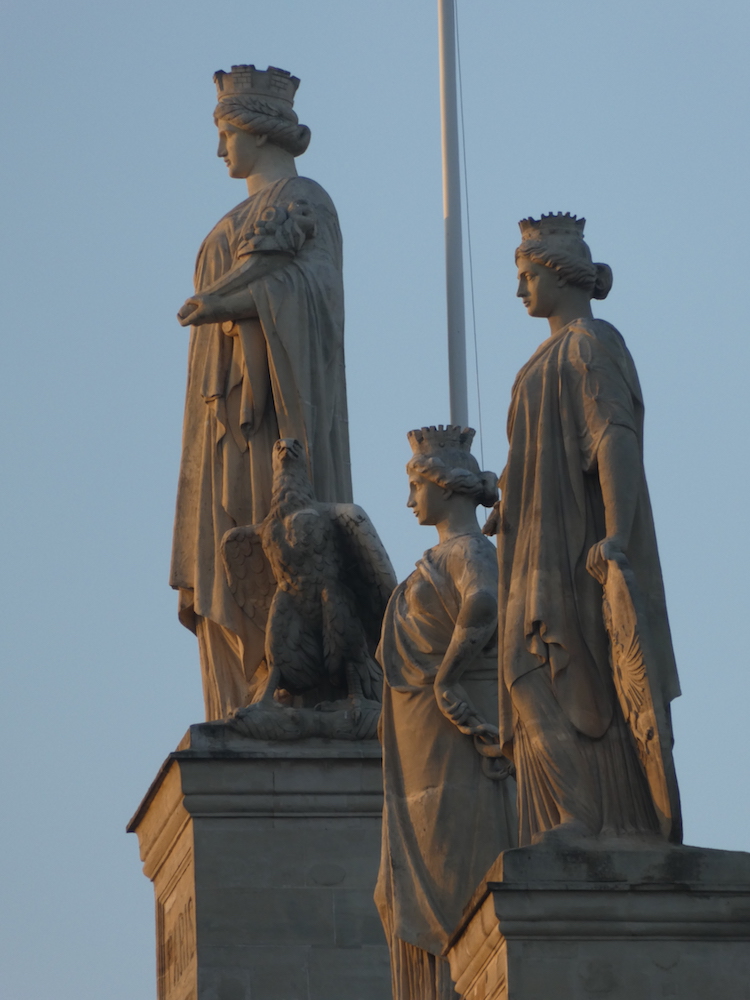 Statues atop the Gare du Nord

Or is it a question of temperament? Am I just by nature more comfortable in a bourgeois, feminine city than in a scarred, edgy, masculine one? 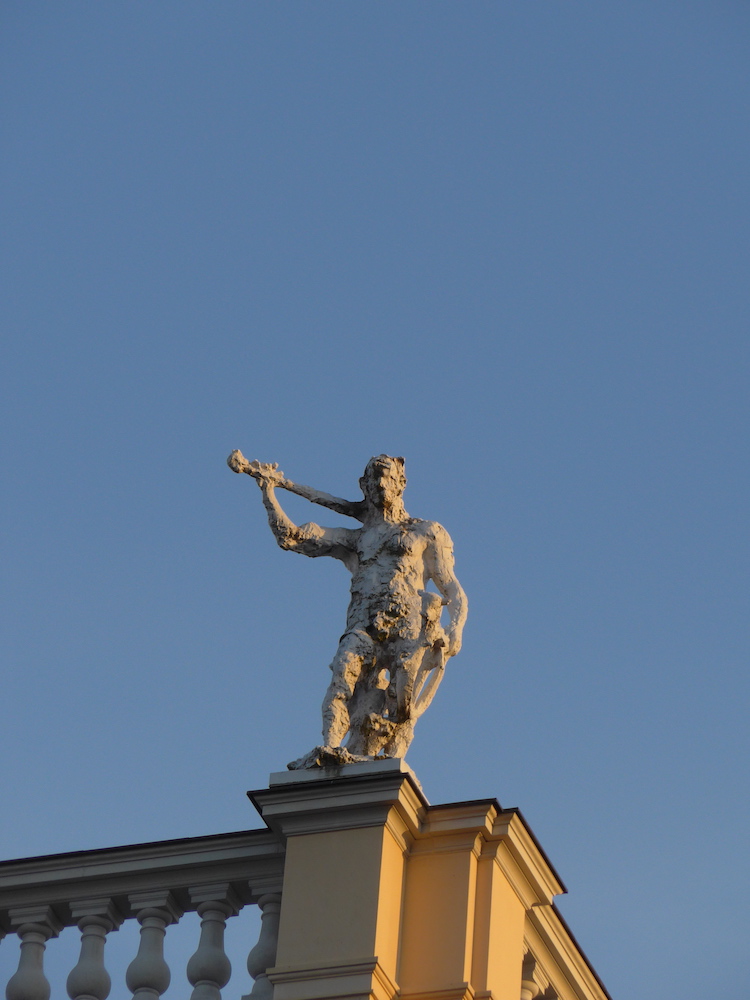 Statue atop the Charlottenburg Palace

Or does it just take a very long time and half of the last six-plus years isn't enough? I mean, when do you start feeling fused with the morning light... 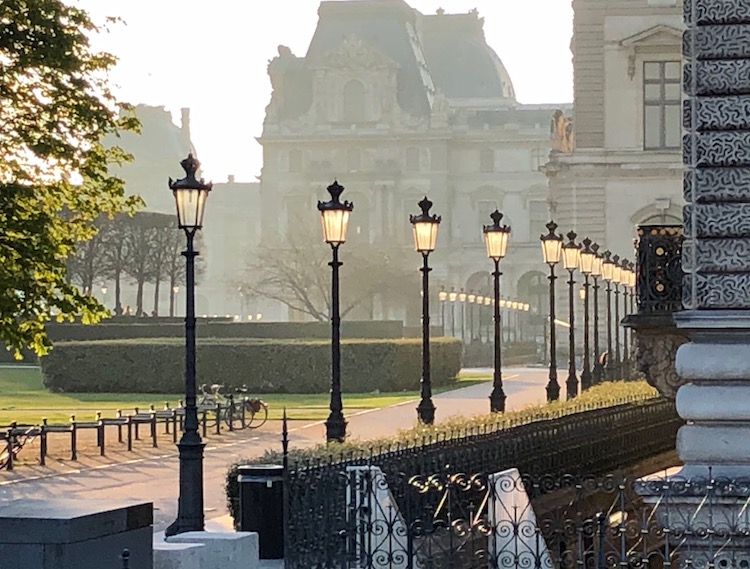 ...instead of merely an observer of it? 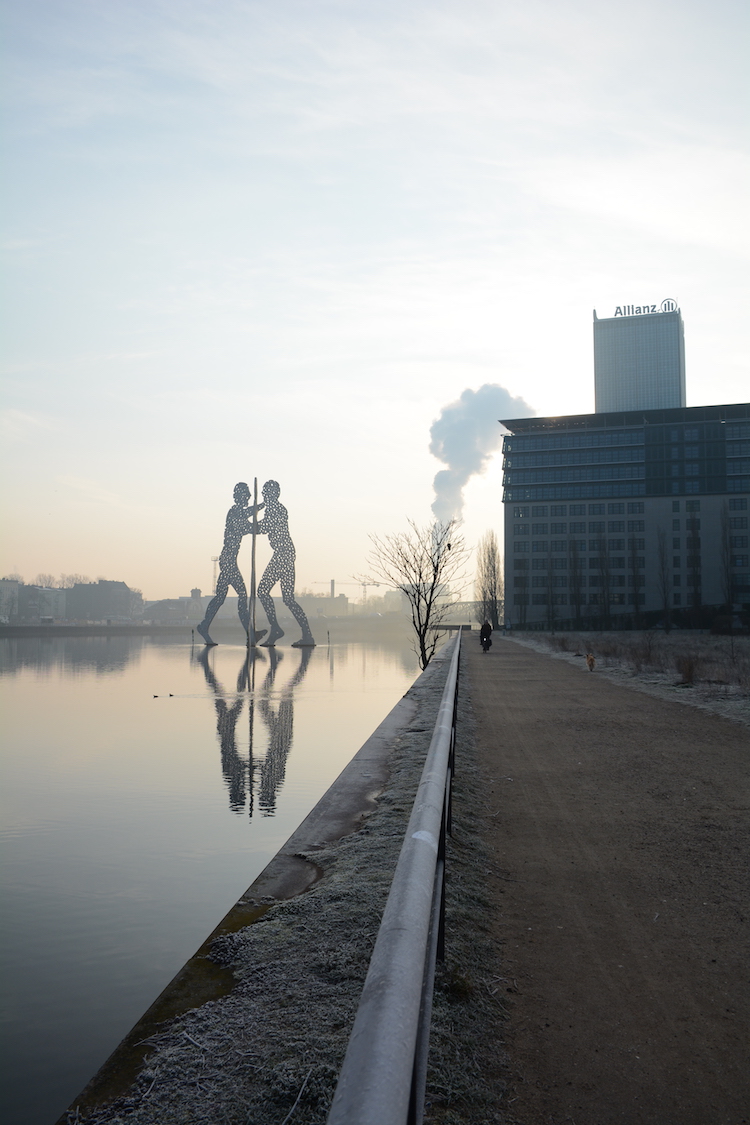 I read a study once about bilingualism, in this case French and English. The goal of the project was to discover if it’s possible for the brain to master two tongues equally. The subjects put on headphones and responded to questions in French or English by pressing a button as quickly as possible. The results showed that every single person consistently clicked one button faster than the other; there was always a dominant language.

Maybe, for me anyway, it’s the same with home. 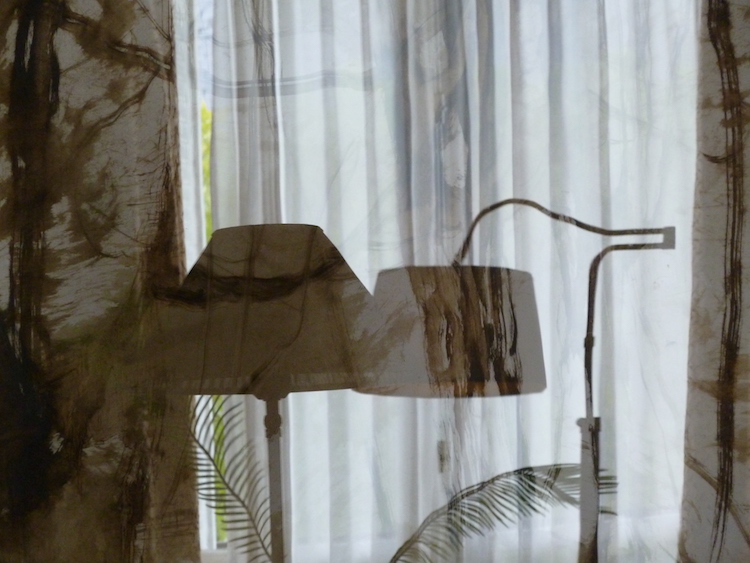