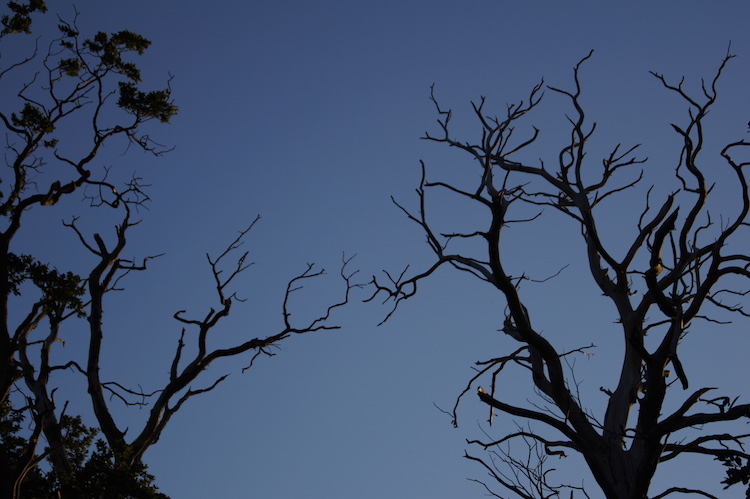 Summer is winding down. At least I think it is. This past week in Paris the thermometer has climbed to a dog-day 34°C (93°F). But there are also crispy brown leaves piling up on the streets, as if we were already well into autumn.

And along the autoroute, on the way to and from our house in the Perche, are mangy patches of dead and dying trees.

Such are the effects of repeated bouts of extreme heat and drought over the last several years. Harbingers of the Apocalypse? Maybe, maybe not, but it’s terrifying nevertheless. As I walk the city streets or the country lanes, as I sit down to write this blog, I can think of little else.

Except my mind also keeps returning to the Garden of Eden. Whether you’re a believer or not, it’s a didactic tale. God gives Adam and Eve a prime piece of real estate, says they can live there forever, so long as they don't touch one tree in the garden, the tree of knowledge. But some combination of curiosity, insatiability and maybe boredom drives Eve, the ur-Desperate Housewife (though I’d say that in the history of the real world Adam has shown himself to be by far the greater sinner), to disobey, to listen to that snaky Satan. She eats the apple from the forbidden tree, shares it with her husband. God, who's not the most forgiving of characters - you could even say he has an anger management problem - is furious and summarily evicts them, saying: “cursed is the ground for thy sake; in sorrow shalt thou eat of it all the days of thy life. Thorns also and thistles shall it bring forth to thee.” (Genesis, 3: 17-18) 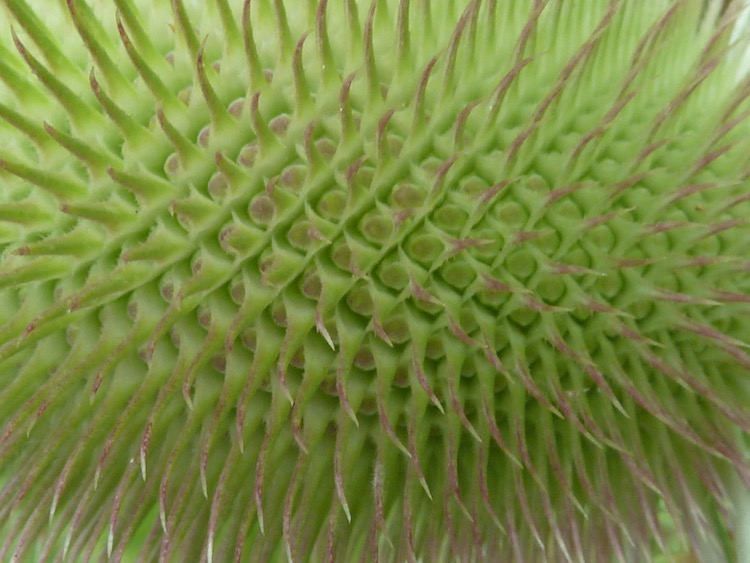 God's predictions have not proven entirely correct. The thistle (above) is quite spectacular and we're lucky to have it. Exercising our free will and indulging our curiosity have led to many good things—like the invention of the computer on which I write and the internet through which the fruits of my labour can, with the push of a button, travel the world in a flash. Controlling our acquisitive impulses, however, is a different story. Our egocentrism keeps elbowing out our better angels, and in the case of the planet, that means we may soon have no garden from which to be ousted. "For dust thou art," God also says, "and unto dust you shall return." (Genesis, 3:20) 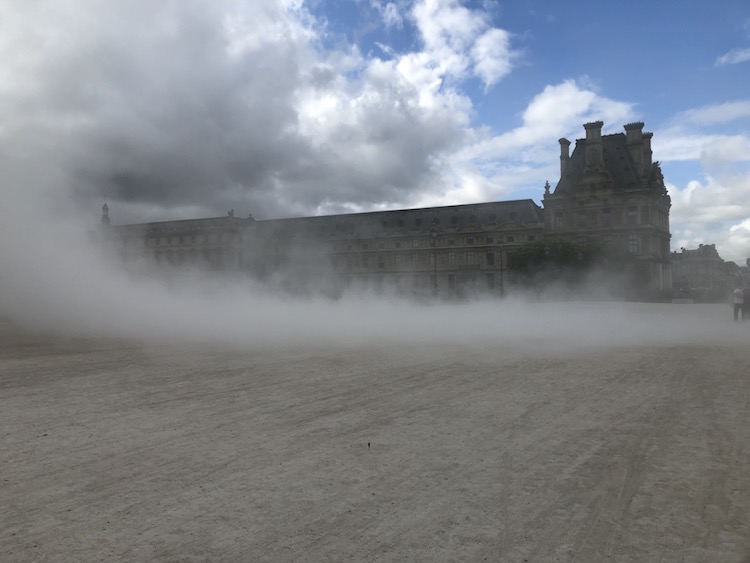 The new April in Paris

However it may appear, the calendar confirms that this is indeed the end of summer and we are heading into la rentrée. There are other signs too. Last week the swallows in our barn, after a raucous rave party to which the entire Perche chapter of the swallow community seemed to have been invited chez nous, started departing. There's only a small family with two chicks still in residence. Yesterday Paris started filling up like a clogged drain with returning Parisiens.

A new season implies a fresh start, so rather than lingering on the burning Amazon or a hot and thirsty Europe, I will leave you with a few visual reminders of our blessed earth. 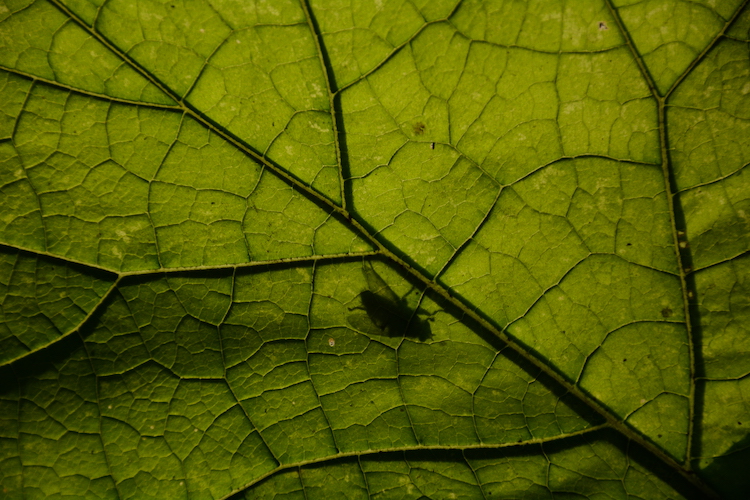 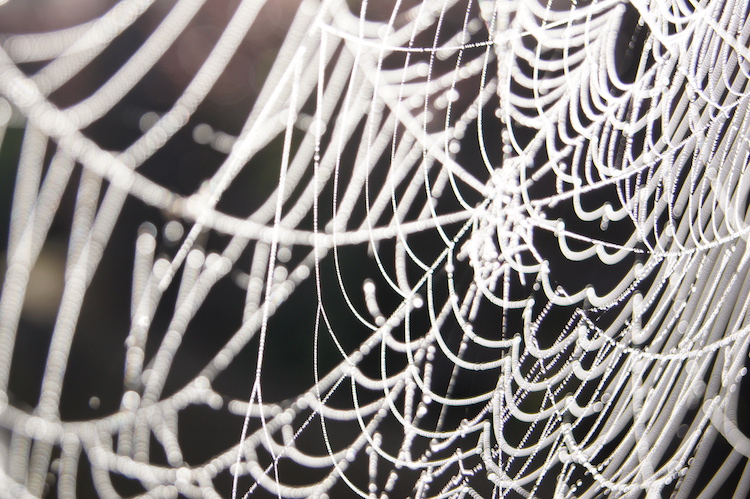 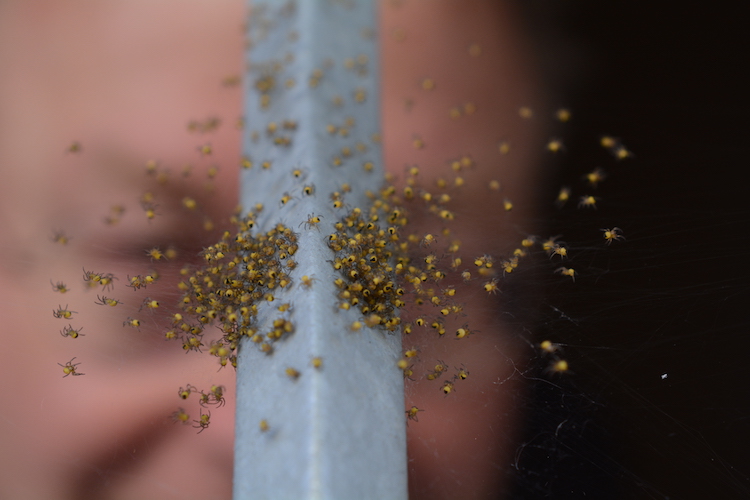 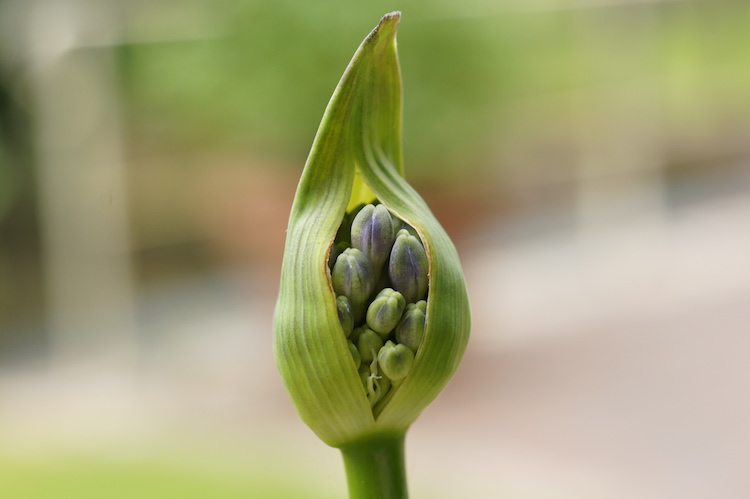 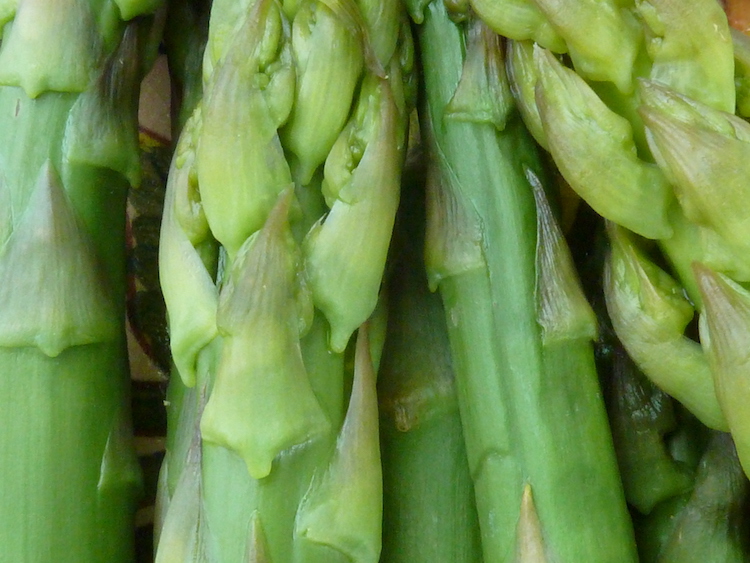 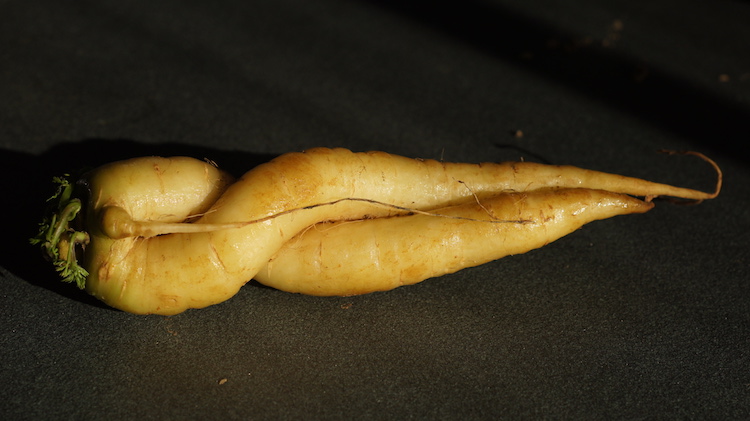 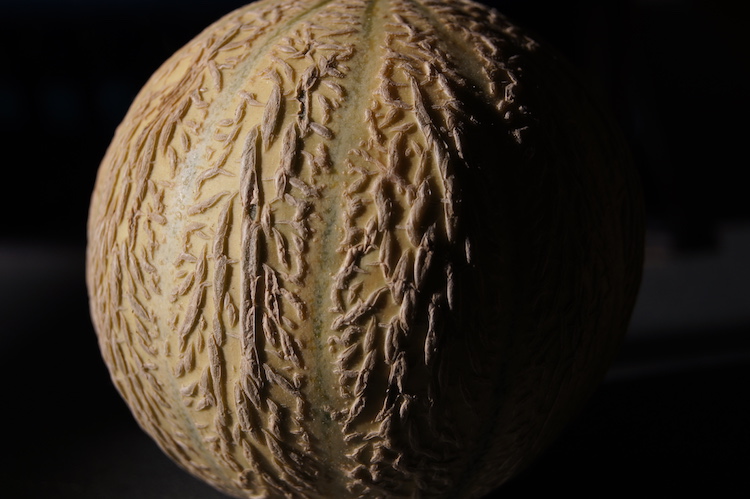 Wishing you all a fruitful autumn.